A few weeks ago, I waxed poetically about the first four tools I reach for when I head out to the shop. But, I got to thinking after I posted that article, “Ya know, there have to be tools that I bought but I never really used as much as I thought I would.”

Sure enough, I headed out to the shop and took a quick scan around the tool storage areas.  Oh, yes, there have been tools I can remember that made my pulse race when I first saw them.  How the glistened and gleamed and called to me! For each of these tools, I have invested money – serious money, in some cases – into that have not served me nearly as well I had wished.

In no particular order, here are the four tools I have identified in my shop that have left me scratching my head as to why I was so crazy to buy them. 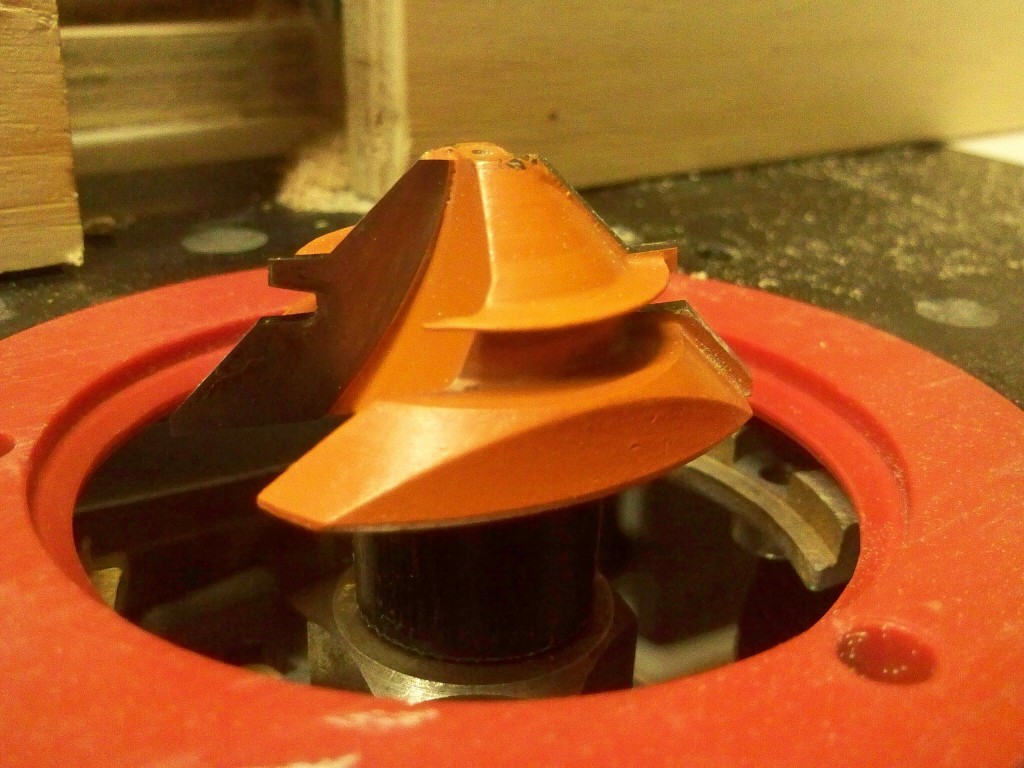 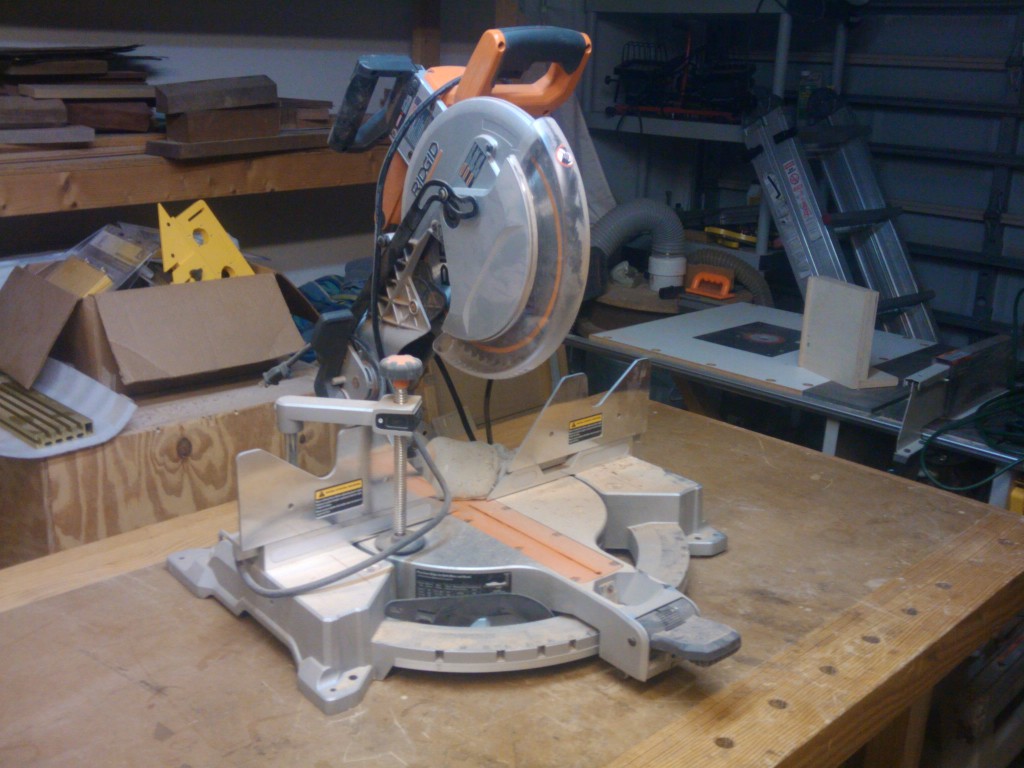 My 12″ Ridgid compound miter saw.  The one good thing about this baby was that I got it for a song on one of those Black Friday post-Thanksgiving sales over at Home Depot.  I can’t knock the saw… it’s a great performer. It makes nice sweet cuts. But, I had envisioned so much more.  I have still to get the laser perfectly aligned with the blade. I store it under my workbench, which may be another reason I don’t use it nearly as much as I should. I have used it for some box building chores, and perhaps one day I’ll build a dedicated roll around table for it. It’s just too easy to break out my crosscutting sled and make the cuts on my table saw. 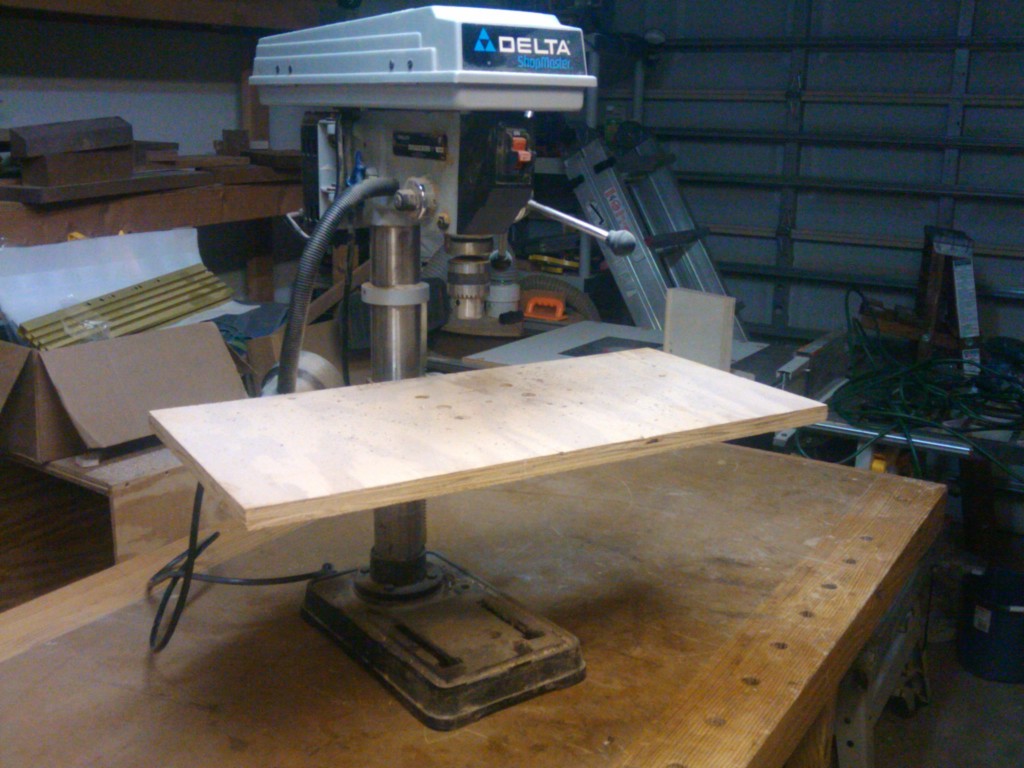 My benchtop drill press.  Again, another ‘MUST HAVE’ tool I had bought because I really, really, REALLY needed it. Well, I have used it in the past, and I have built a roll-around table for it.  The problem is that I built such a great little lower shelf for it, and the drill is a back breaker to drag out.  I will bring it out from time to time to cut plugs or make big holes, but I have found my hand-held drill does such a good job when I need to drill the quick hole. 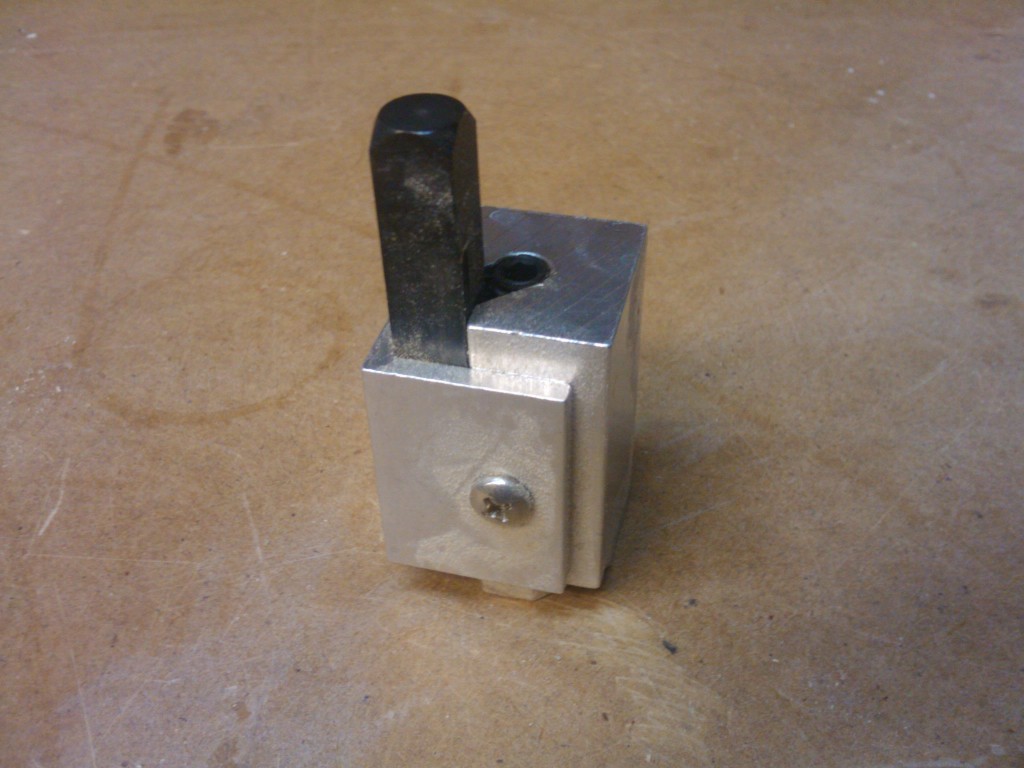 My corner-cutting spring loaded chisel.  I admit, Norm talked me into this one. For a while, he was using one of these babies for nearly every project to square up a rounded corner mortise he had cut with the router.  But, I have discovered that using just a plain old regular bench chisel is a little faster (I don’t have to dig it out of the drawer) and gives results just as good at what I can get with this unitasking gizmo.

Don’t count on sending me an e-mail to see if I want to sell these babies (I may have already thrown out the lock miter bit by the time you read this) – I may just need to sit down and look at my shop organization to see if there’s any way I can turn these zeroes into heroes!

5 thoughts on “I wish I used you more”