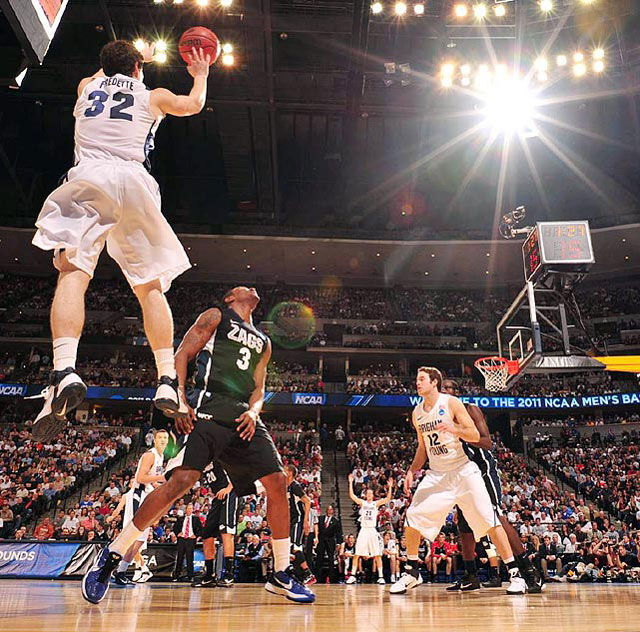 Since 1985, the NCAA has invited a slate of 64 teams to battle it out for the national title, and there have been some memorable tournaments since then. In order to include more teams, the field was expanded to  65 teams, and this year to 68 teams, with four play-in games the two days before the round of 64 tipped off.  Surprisingly, the VCU Rams played in one of those ‘First Four’ games, and are now poised to possibly claim the school’s first title.

This is always my favorite month for sports.  March Madness rules.

While we are now in the Final Four, the match ups got me wondering, if I had to pick my First Four tools – the first four off the bench –  the four essential tools that come out to play for every project, I’m thinking it might look a little like this….

My marking knife.  This buy comes out on every project.  With a double knife bevel on the blade, I can mark from either the left or right side of a straightedge. This tool leaves a very fine line, and slices the top layer of wood fibers, giving me an indicator to get both a fine and clean cut for my projects. 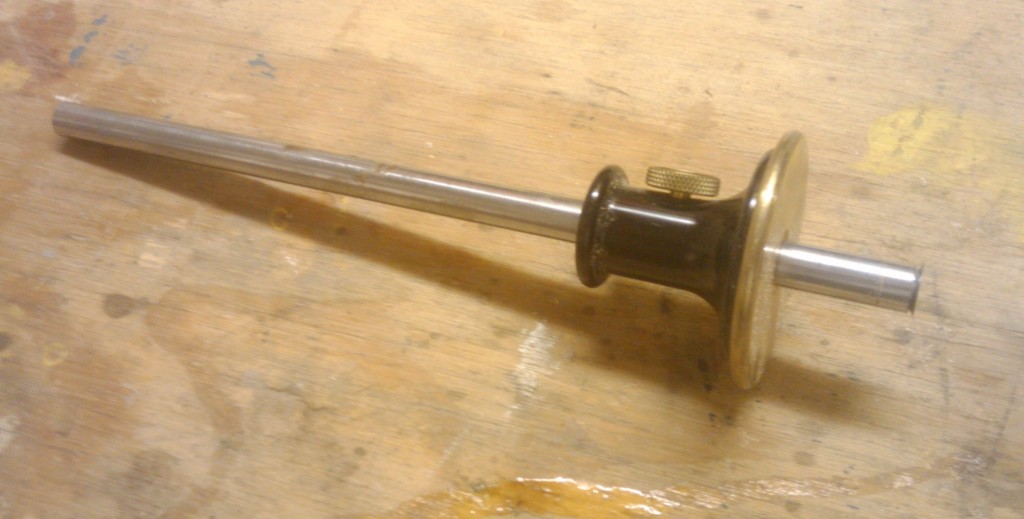 My wheel marking gauge. Yes, this is my second marking tool… but this one is so dang handy. I can set the cutting wheel an exact distance from the round fence on the tool’s stem and mark repetitively on board after board, getting the exact same marking on each.  Again, it also slices the wood fibers, giving me clean cuts. 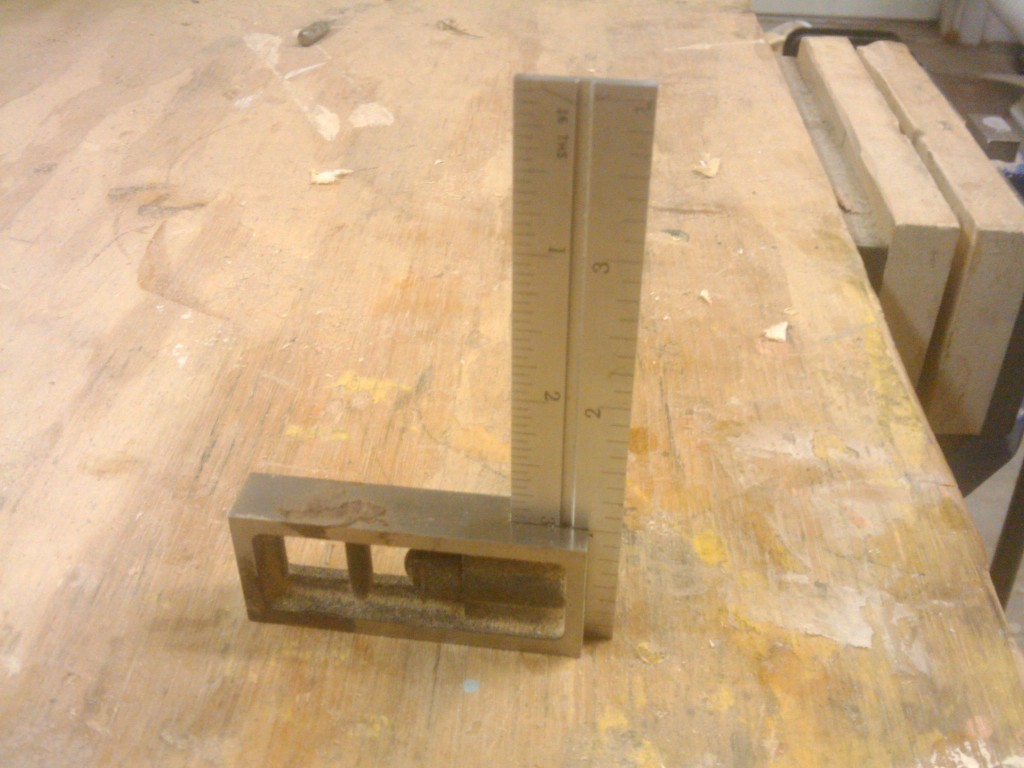 My double square.  Sure, it’s a 4″ model.  And, no, I can’t mark a 45 degree angle with it. But, this baby is so small and sits on the bench so nicely, I can’t not bring it with me. I can use it while I plane to ensure I am getting 90 degree edges, mark bit and blade height, get mortise depth or tenon length… the list just goes on and on.

And, my bevel up jointing plane.  Most of the time, I am working with rough stock.  This plane does a great job of smoothing after I attack the surface with the jack plane, and trues up edges for glue ups. Its weight makes it a winner when I trim boards to length on a shooting board… I can’t say enough about it.

Well, that’s my list of the First Four tools I turn to when going to work in the shop.  Your list may look different or have other can’t-do-without tools. Hey, that’s cool. No matter what’s on your list, I’m sure it’s a winner!

4 thoughts on “My first four”