(Shop Monkey Note: After discussion with the folks at Fine Woodworking, it has been determined that the title of the Shop Talk Live podcast applied to a segment later in the show and not to the online blogging community. That said, the folks at the magazine have admitted that they weren’t careful in how they expressed their concern toward the online woodworking community, and have issued an apology.)

It’s not often that I react to what other folks post, but this one couldn’t slide by the wayside.  The folks at Fine Woodworking Magazine posted a shop talk live video podcast, their fifth, called “Perfect Storm of Stupidity.”

The podcast goes into a discussion about the online woodworking community… And, at first, the comments were pretty complimentary and tame.  It’s a great way for people to share their experiences – to show what they are building and how they are growing in the craft. 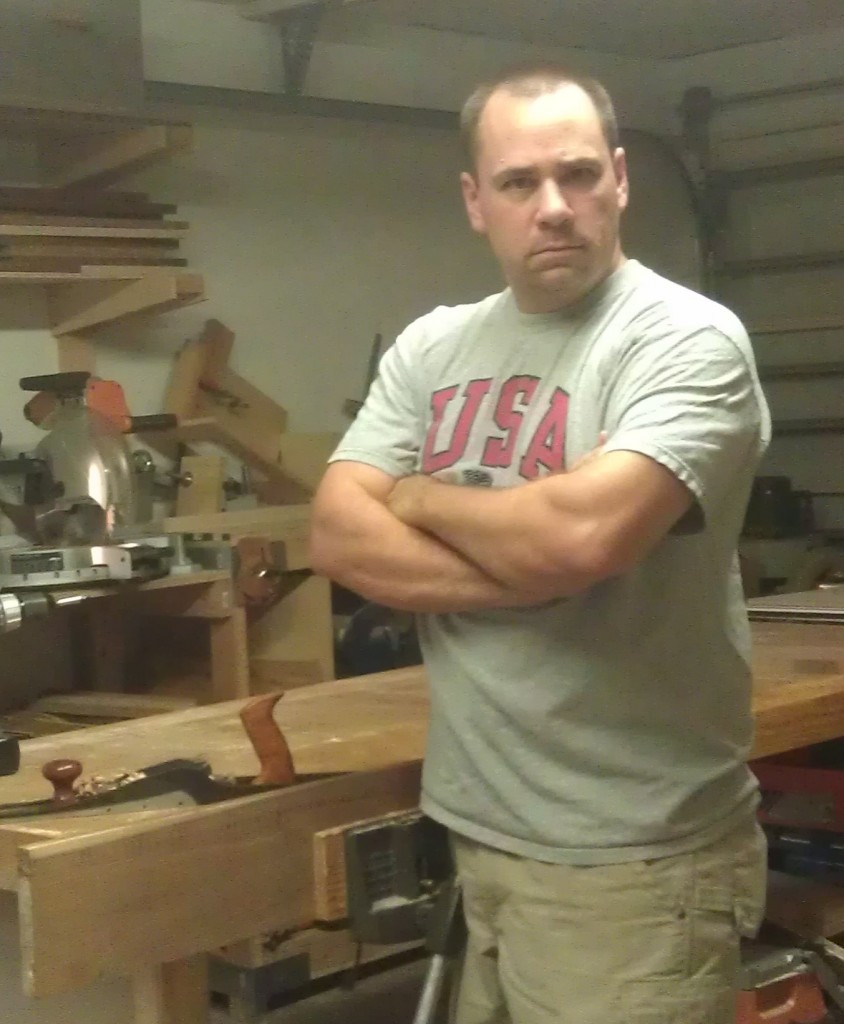 Had the conversation ended at the five minute mark, It would have been a great topic to cover and things would have sat OK with me. Alas, they couldn’t leave well enough alone.  In the next five minutes, I learned that the Internet is basically awash with a bunch of idiots claiming to be ‘experts’ on every topic, leading the poor beginning woodworker down the ‘wrong path’ to frustration and a lifetime of failure.

Woah.  Hold the phone, fellas. I do get that some folks may or may not have a total grasp on the finer point of technique. But, I know a great number of woodworking bloggers, and I really  have yet to run into one who claims to be an ‘expert’ on the topics they write about.

The claim was made that  no one is vetting the level of expertise of these bloggers, and there is plenty of bad information floating around out there pretending to be the voice of authority.  I have seen people cut joints that I’m not sure would be the best for the particular situation, but I have seen plenty of techniques that are plenty sound. Besides, if those techniques work for the particular woodworker, why not see how they are done?

The question of shop safety was also brought up. Some of the videos out there can be downright frightening to watch, with the one I posted here being example A. But, believe me, if someone goes out and puts up a post that’s not safety-conscious, the readers are going to be the ones who weigh in it. This was identified as crowd sourcing, and  trust me, it works. Heck, I’ve had folks weigh in when I don’t have my safety glasses on while I hand plane.

Another point of emphasis is that the more stuff a woodworker builds, the better they are. Therefore, if someone build dozens of pieces of furniture of one style, they should be looked to as the expert in the field.  I can see the logic in this, but it would be a stretch to say that this is a 100% guarantee that they are truly better.  Think of it this way – if a person has been practicing the violin for 40 years and has perfect playing form, but can’t make the instrument sing, why would I want to listen to the performance?  If someone has been playing for five years and can bring down the house, why would I not want to hear that? When I see younger woodworkers who have less than several decades of experience – David Marks, Rob Bois, Shannon Rodgers, Kari Hultman – cutting tight joinery and making it work -I am encouraged to see the new generation of woodworkers coming along to help pass the craft to my children and their kids. 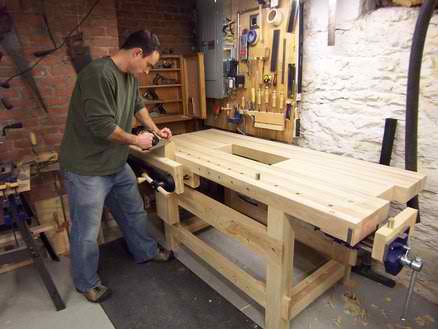 The video hosts went on to say that only people vetted by the woodworking magazines or by well-known schools are the ones who really truly understand and can teach the proper methods. With their high level of expertise, they are the ones truly qualified to teach how to build. Nonsense. People who can woodwork are an awesome bunch of people, but it also takes an incredible amount of skill to be able to teach others about the craft. Communication, interpersonal skills and desire mean a lot. I had the honor of taking a class from Marc Spagnuolo when he was in his late 20’s… and his teaching skills were light years ahead of some of the other ‘more experienced’ instructors I have taken classes from.

Another thing that struck me as odd …  we know that  all woodworkers have their own preferences on joinery. And, after years of doing things only one way, they tend to rely on those same joints and techniques for most – if not all – of their projects. I contest that it’s good to get a wider, more diverse vision of how things can be done. If I have said it a once, I’ve said it a million times – there are about a thousand ways to cut a particular joint, and they are all right if they make for tight joinery that can take the abuse.  So, say, if Chris Becksvoort hand cuts his dovetail a certain way, does that mean that machine cut dovetails are inferior?  How about box or finger joints? Splines?  Should they not be considered valid because someone prefers another style of joinery? 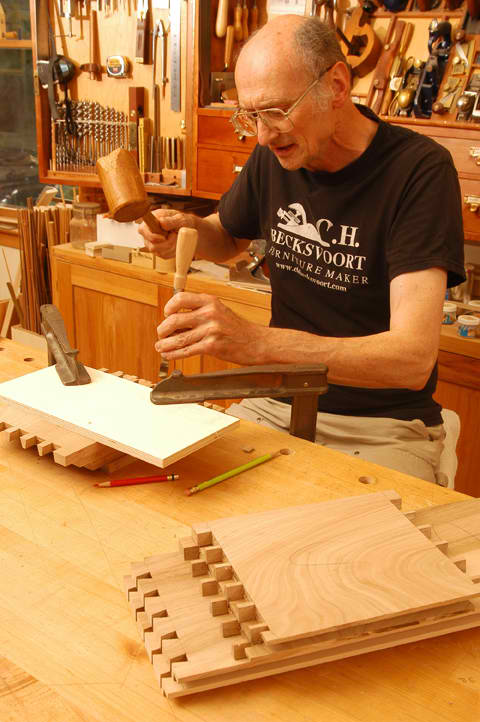 And, while passing on the information is fine, what about the inspiration?  David Life is a woodworker I have profiled before, and he does his work in spite of being legally blind. I find it fascinating to learn from David how his techniques have had to evolve as his eyesight faded.  Hearing stories about woodworkers like David help make me a better woodworker. Just reading about or watching ‘established and vetted’ woodworkers leaves me flat.  I need to see the stories of woodworkers like me – toiling away in their shops and turning out great work on the weekends and after hours – not just the ones who do it full-time for a magazine or at a woodworking school.

I contest that online woodworking is far from the perfect storm of stupidity. In fact, this online collaboration has done more to get new woodworkers off their behinds and into shops that many of the established woodworking sources care to admit. And, it offers exposure to a rich variety of techniques I may not have considered in my woodworking.  Is it perfect?  Nope, but either is the other option where only a few ‘masters’ control what content is released to the masses.

If you would like to hear about why I or other bloggers do what we do, check out our take on things on the fifth edition of  the Modern Woodworkers Association’s online discussion.

Oh, and keep on blogging and building. I see the perfect setup the way things exist.