One day, I hope to have minions here at Tom’s Workbench.  You know, people to go out and do my bidding.

“Saw down that tree and bring me the choicest curly lumber from within!”

“Yes, my Svengali. Your wish is our command.” 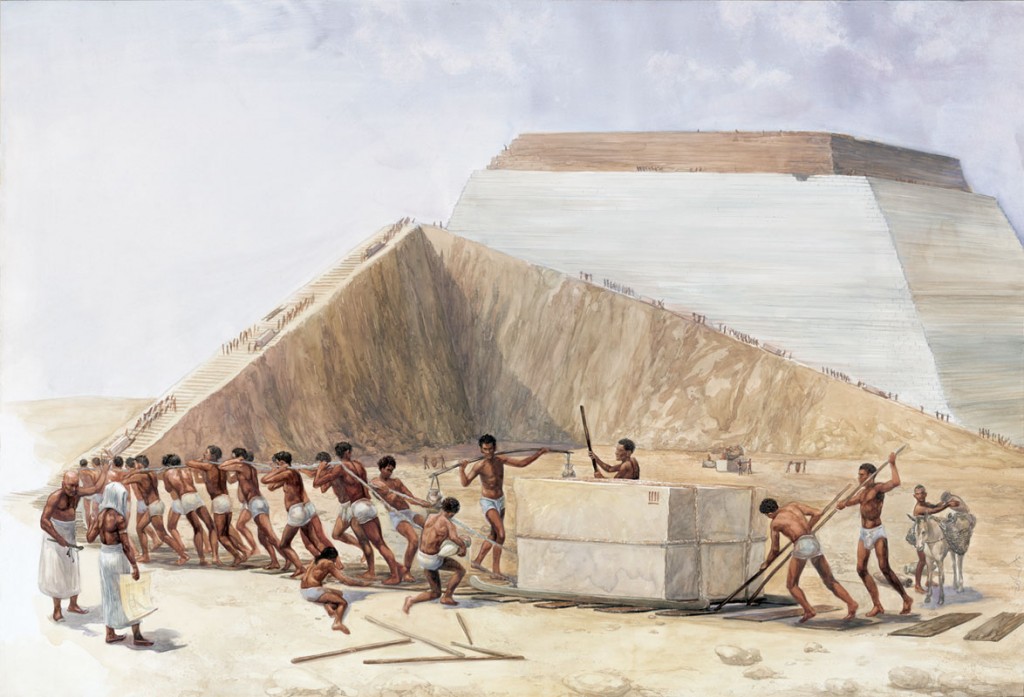 Right now, I’ll settle for Iggy not kicking me in the forehead whenever I make a mistake on a cut. I think I may be getting a concussion.

Instead of minions, I have loyal Tom’s Workbench readers who pitch in from time to time.  You remember that guy Paul? The dude who we built the home office system for last year?   Paul has a neat new Bosch portable table saw that he’s fallen in love with.  We were talking about the blades he uses on the saw, and then the thought hit me – Why not do a test of some blades we’ve been using to see how well the cut on a saw with a small motor?  If a blade was going to cause a saw to bog down, this would be one of the saws you might expect to do that.

I loaned him a blade I had gotten from my friends at Infinity tools, he got a selection of blades he had acquired, and with his best tool evaluator’s hat on, filed this report.  Take it away Paul!

I was working on building a thin strip jig and I was doing a lot of ripping to dial it in. I had some time so I thought I would try out the blades. I tried 4 different models and ripped ¾” southern yellow pine as well as 8/4 Lyptus. All of it was done on my Bosch table saw. The blades used were:

The Forrest cuts better but the difference is in no way worth the money in my opinion. Wish I had known about Infinity when I bought my WWII. 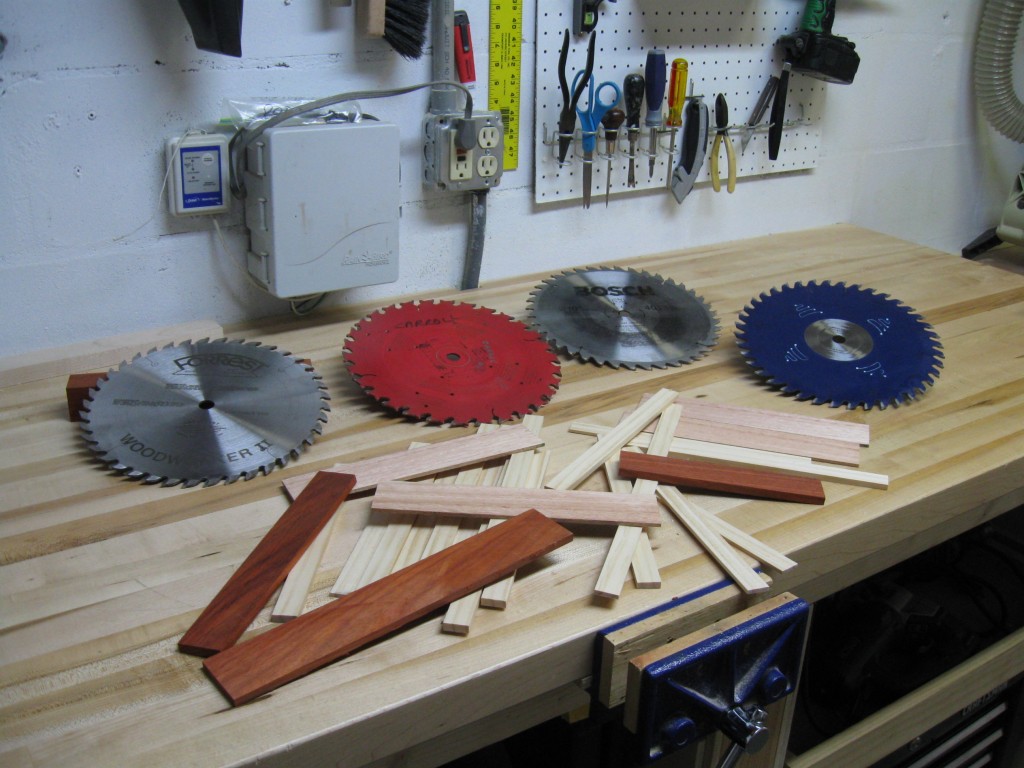 There you have it, folks. Thanks for the review Paul. Oh, and he also reports that he now has an overabundance of paint stirrers, so if anyone wants to go to Paul’s house and become his painting minion for a weekend or two, I’m sure he can put you to work!

5 thoughts on “The sawblade parade”