Today is Memorial Day here in the United States.  It’s the start of the summer holiday season.  A great day to go pick up a bargain on a TV at a local mega-retailer. You can officially wear white again.

Oh, yeah, there’s also the reason why we commemorate the day in the first place… to honor all who fell in battle to preserve, protect and defend the Constitution of the United States. 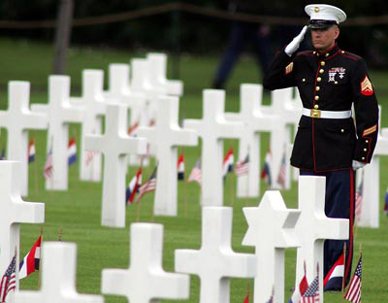 I am not one who glorifies war. With two young sons who may one day be called upon to serve, I hope and pray that they will never be put into dangerous situations.  I’m sure that anyone in uniform or knows anyone who serves wishes the exact same thing. At the same time, I also understand and respect the ultimate sacrifices made to ensure that freedom and democracy are seen around the world.

Take a moment today and think of those who made that sacrifice, those who served with them and the families who lost their loved ones. 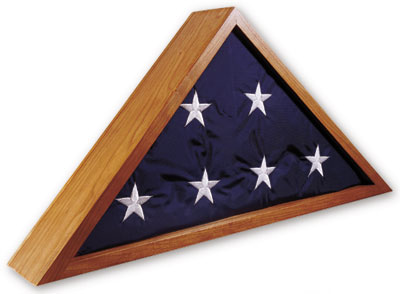 One of the most fitting tributes to help those who lost their loved ones in uniform is to build a memorial flag case to hold the burial flag.  There are lots of plans out there to built them, but this one from Wood Magazine has the added benefit of requiring only 45 degree cuts, dramatically simplifying the building process. Even if you don’t know of anyone who has died in battle, building one to donate to your local American Legion, Veterans of Foreign Wars or other service civic club would be a very touching gesture for those who gave so much.

One thought on “Remembering the fallen”