The folks at NASA think of everything.  They taught the world how people can survive for days on food squeezed out of a toothpaste tube.  The taught us how well monkeys endure the rigors of space travel.  And, they are learning how people react to long duration missions. 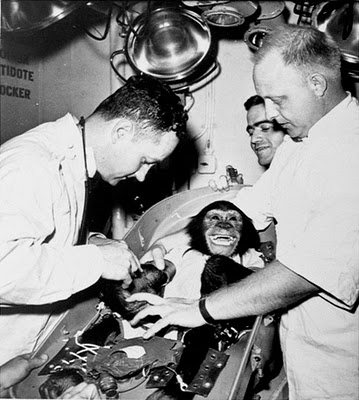 The reason is simple… Say, you have a mission to Mars. The crew would launch, then accelerate toward their destination.  They would quickly watch the Earth shrink to a pinprick of light – then were would be nothing but blackness… For a long time.

Then, as that little red dot starts to fill the ship’s window, the crew would get excited.  Finally!  The destination is approaching.  But, as the destination grows closer, the speed of the ship has to start decreasing. Progress will slow, and the crew would start to get antsy.  When will we get there?

NASA has done so much research in this field, in fact, that the Chilean government has consulted with space psychologists to better understand how the miners trapped underground will fare with their prolonged stay in a collapsed mine. 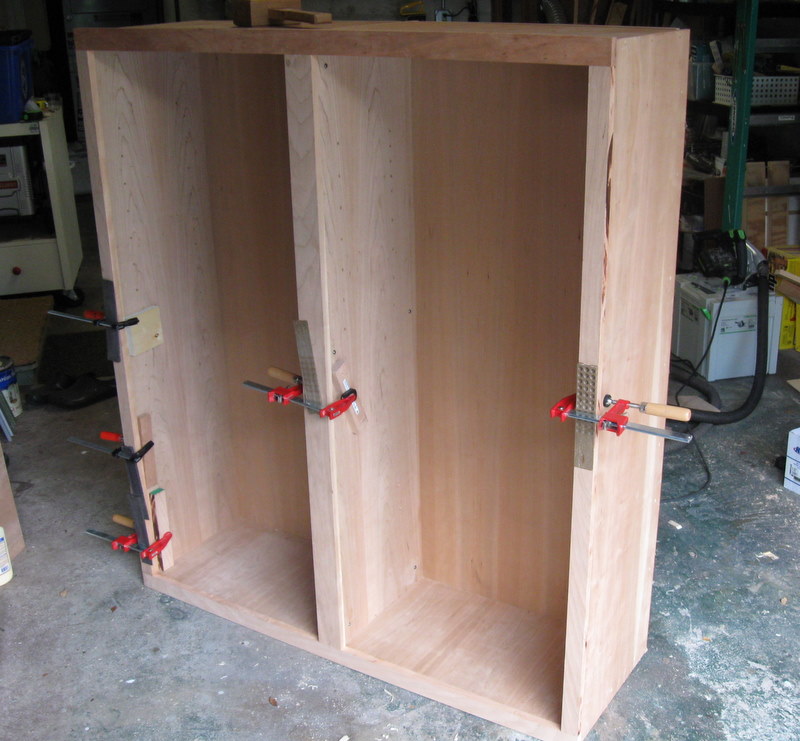 Since I live in Florida, perhaps I should consult with the folks at NASA about how to deal with the final phases of a woodworking project.  This past weekend, a major milestone was reached on the cabinet project at Paul’s house. With a final pocket screw to pull the face frame snug, construction came to a conclusion.  I had built these two bookshelf units early on, but it’s nice to see them screwed together and framed out.

Back in the house, the two banks of cabinets are in place and the desktop spanning the gap between the two cabinet banks is fitted into place. Paul was able to oil the drawer fronts and doors and get them into place.  I’ve got to tell you, with those in place, the project no longer looks like a jumble of boxes and lumber.  I’m stunned how nice it looks.

Once the finish is done, the last thing to do is mount the bookshelves to the top of the right bank of the cabinets.

And, when that’s done, I’ll be so happy, you can see me in orbit.

3 thoughts on “Outta This World”