Microbes can be your friends. Yup. Ever drank a beer or a glass of wine? The fungus yeast is responsible for the fermentation. How about some blue cheese? Bacteria’s hard at work giving the cheese its distinctive twang.

And, when it comes to woodworking, you’d be surprised at the magic that fungi can work on what would otherwise be plain looking boards. That’s why wood merchants such as Bell Forest Products actively seek out logs that have had a touch of fungus development. 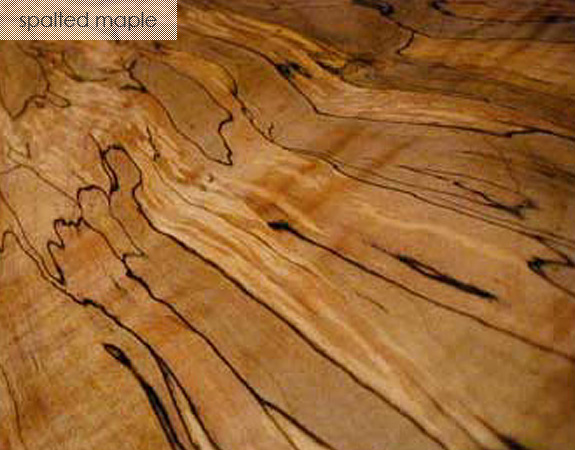 “The wood is referred to as spalted. Really, what’s going on is that the board is just starting to rot,” said Eric Prorier, “But, that’s a good thing. The fungi that start the process of returning the tree to the forest’s soil have just gotten a toe hold in the board.” The fungi, hitching a ride in the water that wicks up the tree’s vascular system, begins to consume the lignin in the wood. As part of the metabolic process, the fungi excrete a dark colored pigment, which starts to permeate the wood.

Knowing that spalting is a sure sign wood is rotting, it’s important to catch this process at just the right time. “The boards need to be sawn after enough color has been developed but before it gets to the board becoming punky.” Said Eric. Once sawn and kiln dried, the fungus has been killed and the board is as beautiful as it will ever be. “When we catch the development at the right time, the look is amazing.” 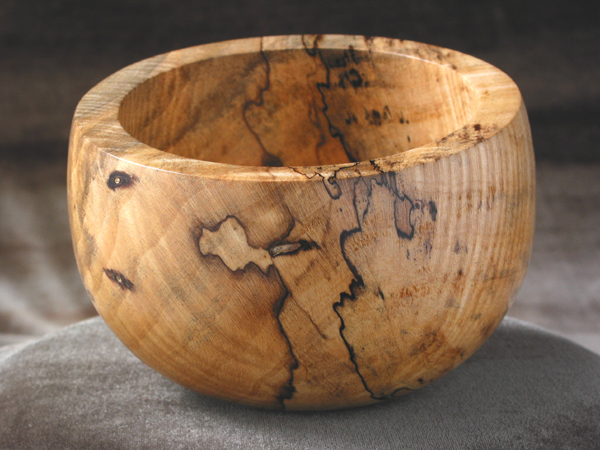 While woods such as birch and beech can spalt, the king of spalted woods is maple. It’s light appearance and intrinsic strength makes it ideal. “Plus,” said Eric, “there’s a reason why it’s called sugar maple – the carbohydrates are an easy source of food for the fungus.” 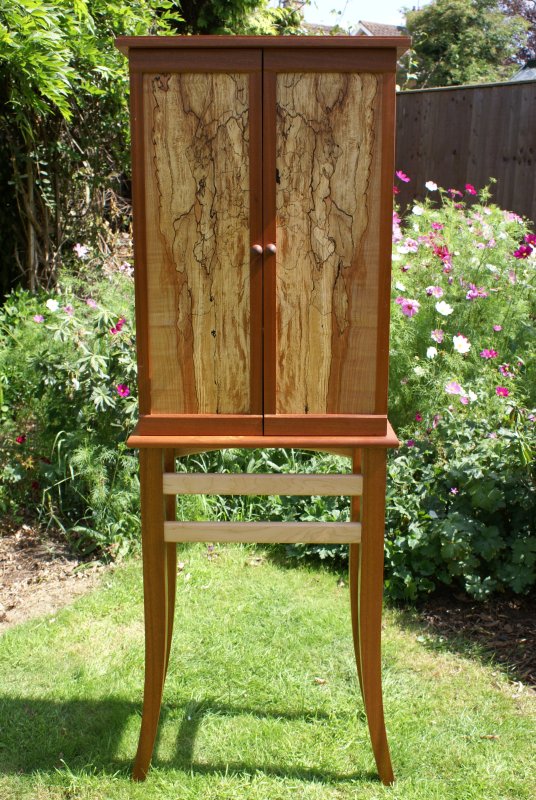 The appearance of the spalting in maple closely resembles that of a pen and ink drawing. “In some boards, it can be very subtle, offering an understated appearance. On other boards, it’s dramatic and widespread.” One of the most striking uses for spalted maple is to resaw the boards to make bookmatched panels. “When you look at two doors bookmatched like that, it creates movement and drama in your design.”

Since there is this fungus in the wood, woodworkers may wonder if they have to take any special precautions when working with spalted maple. “It’s a great question to ask, because you never know how sensitive you may be. Dust collection is always recommended and a dust mask is a good thing to wear when cutting or sanding.”

Since spalting is such a unique phenomena, selecting boards one at a time is the best way to go. “Since we offer the opportunity to view and hand-select boards, looking at our spalted maple selection will give you a good idea of what level of effect you are looking for.”