Remember when I cut that round table top? I mentioned that I was considering a new router because of ‘dust issues’, when I should have really come clean and admit that my DeWalt 618 router has bitten the dust. Seriously. 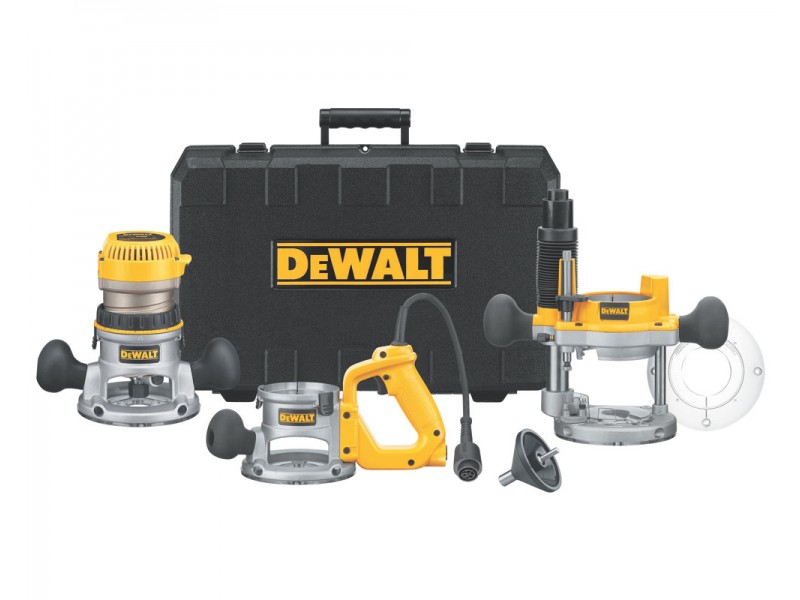 How do I come to this conclusion? Well, as I was routing, I realized that when I turned the motor off, the router bit came to a stop while the motor was winding down. Not one to take chances, I’m inclined to believe that if it isn’t broken now, it’s probably just a little bit down the road.

I am happy that I got my ten years out of this sucker, but I think I may have messed things up too much to bring it back from the dead. 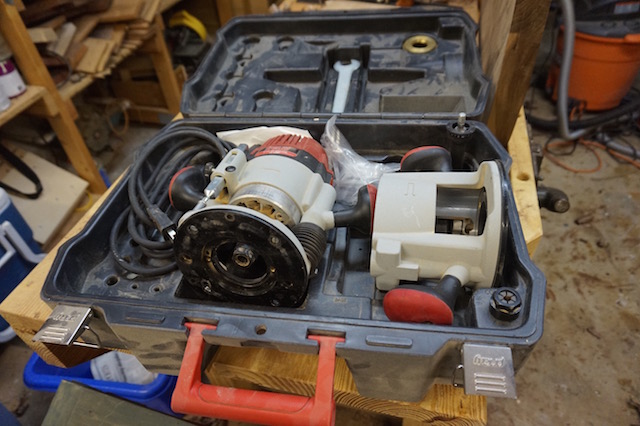 But, before I admit that I have only my table based router and trim router to work with, I remembered that I had picked up this Freud FT1702 router about ten years ago at Lowe’s. They were on clearance for $100 at the time – a steal over the $250 they went for normally – and it has seen some sporadic duty over the past few years. For instance, when I needed to switch between bits for my Keller dovetail jig, I would set this one up along with the DeWalt, so I wouldn’t have to switch bits mid-project.

While the router is a pretty sweet operator, it does have some serious quirks that would keep it from being my primary router for long. 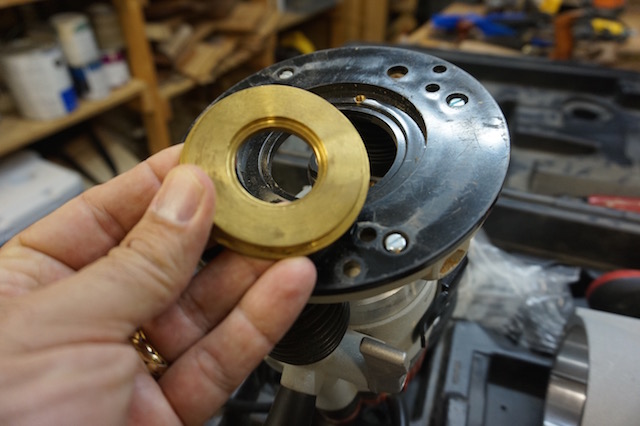 First, it is unable to accept standard Porter-Cable type subbases. They built this model with some funky geometry under the proprietary subbase, which prevents the use of any aftermarket models. Normally, not a huge deal, however, if you want to use a guide bushing, you had two options with this sucker. Either use Freud’s proprietary guide bushing setup, or shell out for the heavy brass adaptor which is held in with a pair of screws. 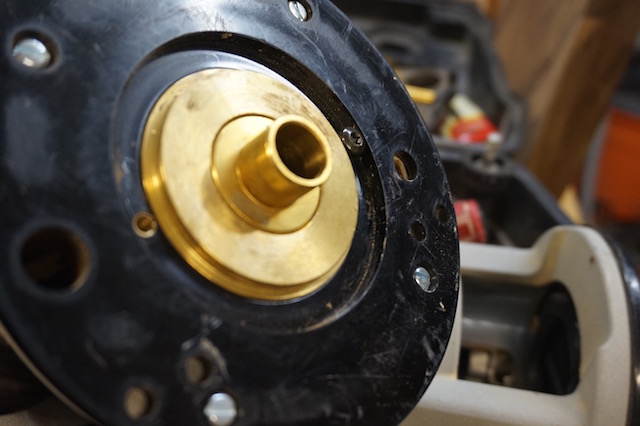 Needless to say, these screws are tiny, and are pretty much guaranteed to drop to the shop floor while you are removing the guide. As you can see, I am already missing one of them – time to run to the home improvement center to pick up a replacement. They are also threaded in metric dimensions, which means I will have to cross my fingers and hope that they have the right size. 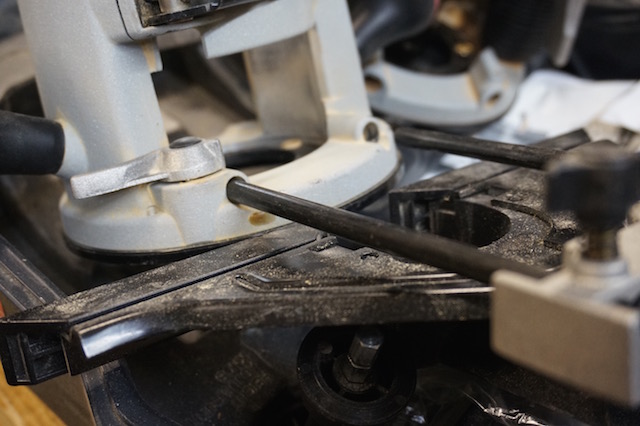 Another problem with this model is that it has guide posts which are set at a non-standard width and height from the subbase, meaning that you have to again have to get your hands on a proprietary Freud edge guide. Again, they are no longer manufactured for this out of production model.

So, while I can make do with this router for a while, I will certainly be looking for a new one in the not too distant future. With my birthday and the holidays coming up in December, I hope I won’t have long to wait.

One thought on “My router confessional”