So, it was just a little bit more than six months ago when I decided the time had come to build my new workbench. Building a traditional Nicholson bench was a big risk for me. After all, my old bench was plenty wide for doing lots of different things at once, it was heavy and it served me well for many years. 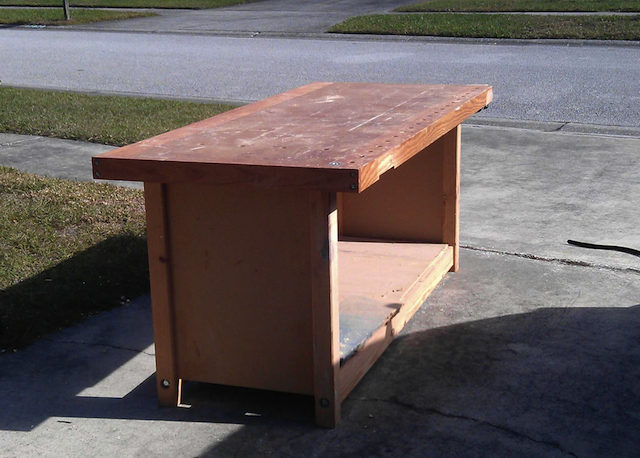 But, it had some other shortcomings. It racked when I planed on it. It was a pain in the butt to clamp to it. And, well, it was kind of amateurish… 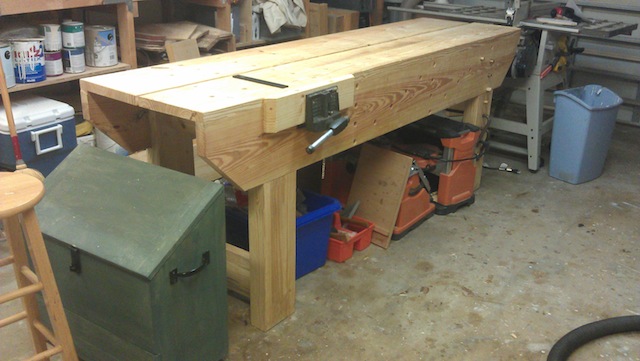 That’s why I jumped in and built the Nicholson. Why that design? Well, I didn’t have immediate access to seriously thick lumber for a Roubo, and I liked the looks of the Nicholson. Plus, from what I have read, these babies can take a beating.

So, now that I have had the bench in the shop for six months, and the new-bench smell is gone, what have I noticed? 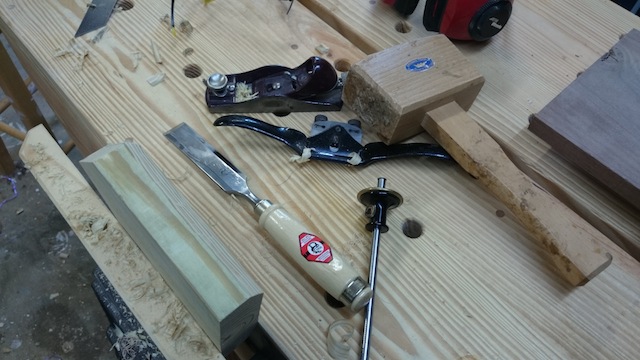 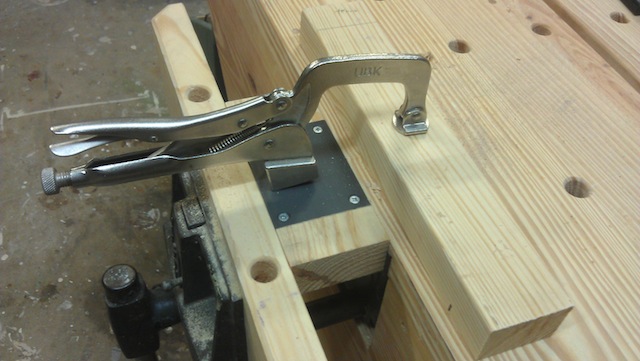 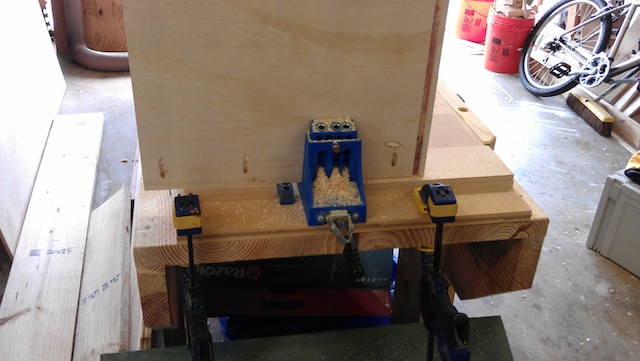 If you were sitting on the fence, wondering if a traditional style bench would suit your needs, I’d have to say go for it. The Nicholson was easy to build, and for the past six months has proven easy to live with.

One thought on “A half-year with my bench”