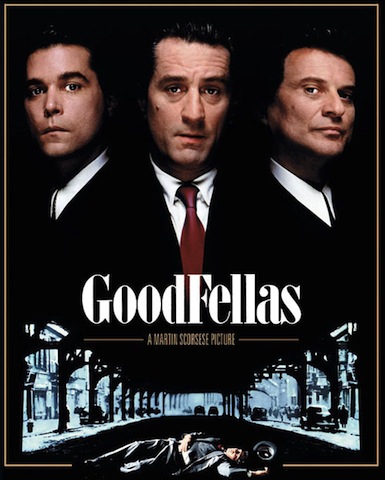 Do you remember that scene in the movie Goodfellas?  Robert DeNiro’s character (Jimmy the Gent) and Ray Liota’s character (Henry Hill) were meeting for breakfast, and Jimmy was very excited, because it was a big day for Joe Pesci’s character (Tommy). He was about to be made… become a full-fledged member of the Mafia. And, that was a big deal, especially for Jimmy.

As far as Jimmy was concerned with Tommy being made, it was like we were all being made. We would now have one of our own as a member.

In many ways, I feel the same way about my good friend and mentor Marc Spagunolo, and the great news that his book Hybrid Woodworking is now out for public consumption. He got his big break through hard work, consistent blogging and determination. I got my copy a few days ago, and I have got to tell you that I am impressed by what I have read. 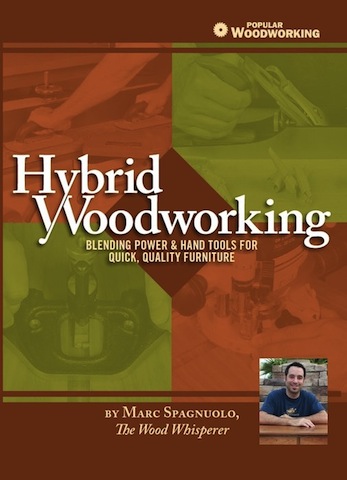 The book starts off with him giving the basics about power tools and hand tools, and which ones he finds himself using for nearly just about every project. Table saws, routers and thickness planers share equal billing in this book with hand saws, rasps and planes. He has some surprising go-to hand tools in there – his Stanley No. 80 cabinet scraper and router plane get lots of face time in the book, not necessarily what you would expect to see in a shop in 2013. 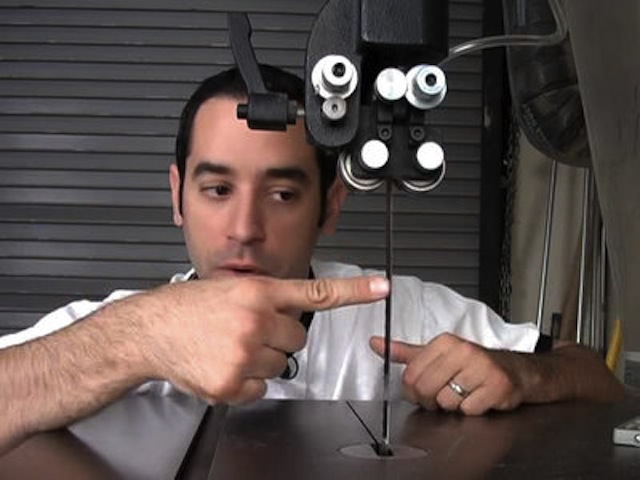 After the basics are out of the way, Marc turns to his philosophy about blending these tools in the shop – the power tools are for the heavy duty grunt work, the hand tools are for the finessing and perfecting the pieces before the assembly goes together. Cutting dadoes and rabbets. making dovetail joints with a band saw and (I love) his method for making easy to set up half lap joints.  Now I know to look for the sliver. 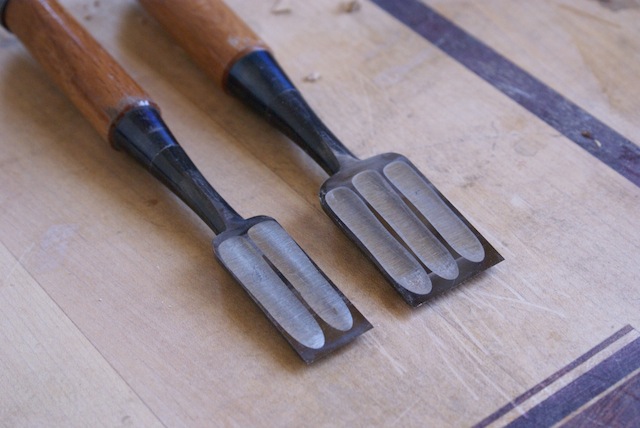 Tool maintenance is also a big part of the book, and surface preparation in preparation for a finish is covered in great detail, with plenty of options for those who want power or hand tools.

If there are any knocks on the book, there are but two trivial ones. First, at the end of the book, Marc features some of his Wood Whisperer Guild projects, but he didn’t include plans for those. I would have preferred to see maybe one or two projects with how-to steps included for the reader to build along with, and the other one would be a little instruction on how he gets his beautiful finishes. 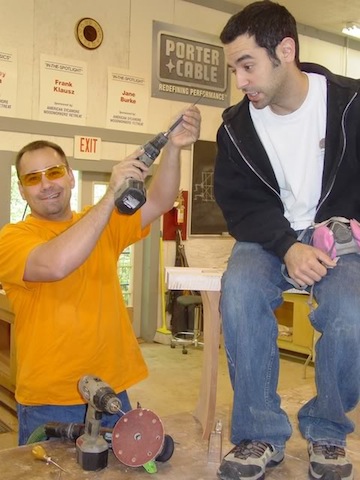 The best thing about this book, however, isn’t necessarily the instruction. It’s the way Marc comes across in writing as friendly and encouraging as he is in person and on his videos.

I would strongly recommend this book. And, I hope that Marc, unlike Tommy in Goodellas, continues to have a great career producing even more books.