Until the big post World War II building boom, most carpenters on job sites used hand tools to do their work. And, at that time, it was easy for any woodworker to go into a store, pick up quality built tools of the trade and make a living plying their vocation. 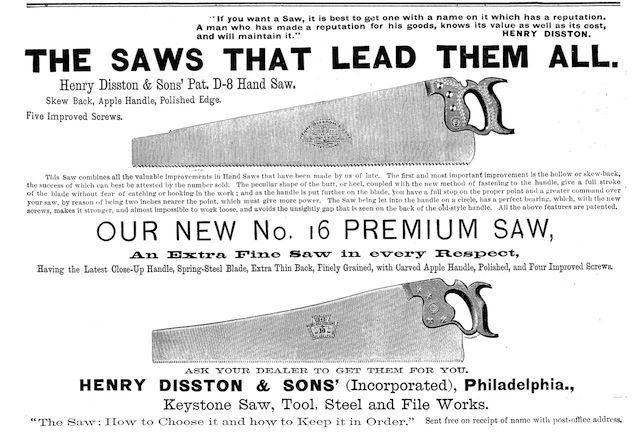 Once circular saws and other power tools – pressed into service and perfected in wartime factories –  became more affordable, traditional hand tool companies reduced their offerings – and their attention to detail – on their products. Famous names such as Stanley, Buck Brothers and Disston let much of their hand-tool expertise fall to the wayside.

As woodworkers rediscovered the joy of working with these tools, many new manufacturers jumped into the fray, offering tools as good as – if not better – than the originals. The only problem is that these tools – once available at a modest price – now command a premium, with some saws fetching nearly $1,000, and some planes costing nearly as much as my first car. 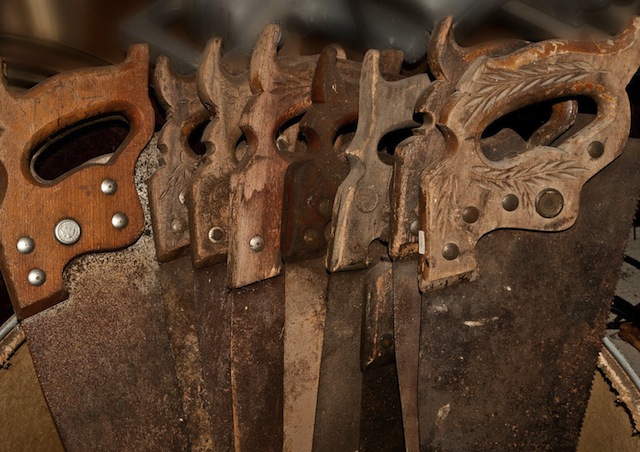 So, as a new hand tool woodworker, the biggest challenge comes down to a choice between selecting a brand new tool at a premium or an old one and learning the skills necessary to bring an old used tool back to life.

There are some other tool manufacturers who are turning out hand tools of very good quality without the premium price tag. One of those companies is Thomas Flinn and Company. They have been making saws since 1925, and are the only remaining firm making saws in the city of Sheffield, England. 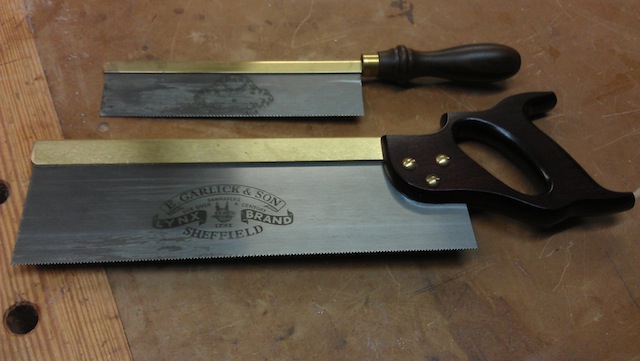 Over the decades, this company has purchased the names of some respected saw companies, such as Lynx and Pax. I have been using a Pax gent’s saw for a few years now, and I recently received a tenon saw with a stained beech handle from Bora Tools.

The saws are very well made and are very comfortable to use. The teeth are sharp and both saws track straight, making sawing a real pleasure. On the Gent’s saw, the handle is turned of American Walnut. Now, I do have to admit, using a push saw with a handle that is frequently seen on Japanese pull saws takes some time to get used to, but it is a handy little saw for doing small, fine work. 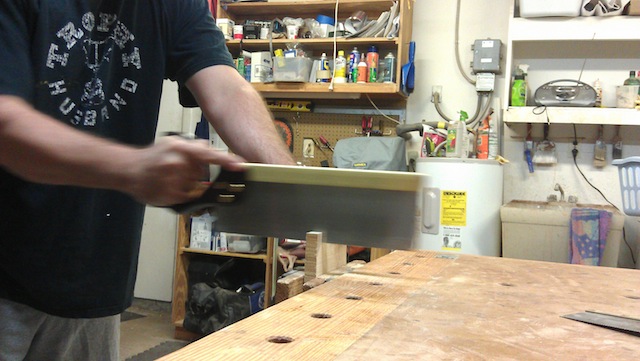 The larger tenon saw (a 12″ model) has a stained beech handle. It has a heavy-duty crimped brass back on the saw, giving it heft and keeping the blade absolutely rigid – a definite plus when cutting straight lines for joinery. The handle fits my big hand very well, but could be a little large for those with smaller paws. Of course, a rasp, file and sandpaper could make your saw’s handle as custom as you would like.

There is also a wide assortment of other types of saws – panel saws, dovetail saws.. the works. As someone who is definitely looking to improve his hand tool work, these are pretty sweet saws to work with.

The best part? The saws from these lines are not on the expensive side of the equation by any stretch of the imagination.  The ones with the beech handle cost less than the more premium models with the walnut ones, but cut beautifully and are still made of that famous Sheffield steel.

So, if you are looking to get into hand sawing without shelling out the big bucks or spending time learning how to sharpen, the brands offered by Thomas Flinn and Company are solid performers.

5 thoughts on “A sharp option”