A funny thing happened on my way to being the Vice President of the St. Petersburg Woodcrafters Guild…

Let’s go back in time – a long time ago – to December of last year. The guild meetings we were attending were pretty cool. We got to talk about really cool stuff. Guild members showed off some cool projects. They were great.

The only problem was that the guild hadn’t yet embraced the magic of social media. There had been talk about getting on board with Facebook in the past, but there was very little push to make it happen. After all, things seemed to be going pretty well, and, gosh, that was pretty darned good.

Sure, there was talk that perhaps it might be good to revisit the idea, but, that was going to be a discussion for another day. 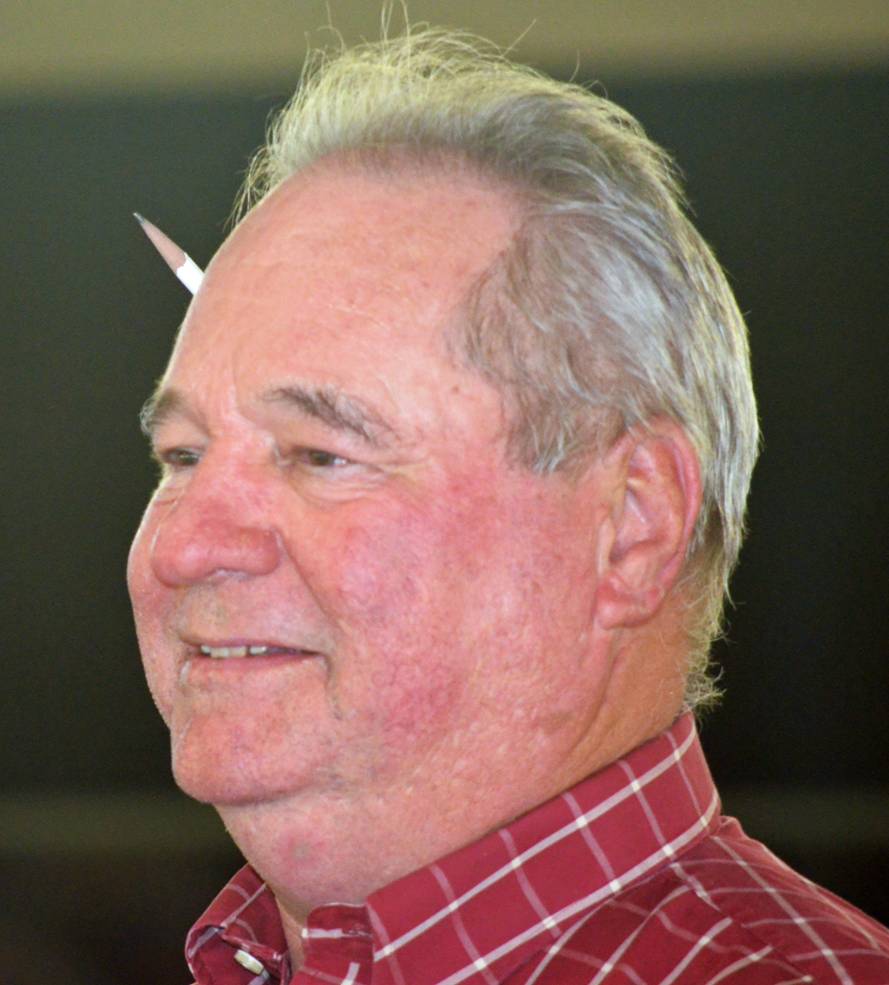 This past fall, during board elections, Dale Neff was chosen as president of the guild. Dale’s vision for 2013 was to reignite the enthusiasm of loyal guild members, attract new people to the guild and welcome members who had given up on the guild to come back to try it once again.

One of the things he did was to give direction to his new vice president – me – to get out there and promote the guild with an updated website and a reach out to the social media communities of Facebook and Twitter. So, out I went and started to get the guild’s presence online.  Now, there was some concern. What would happen to guild members who weren’t tech savvy or preferred to get their newsletters by mail?

No, this wasn’t an either-or proposition. In fact, we could easily accommodate the members who preferred the more traditional approach to things while going boldly into the online community.

Even though it has been just one month, how successful has our effort been?

Well, at our first meeting of the year, less than a week ago, we had six new folks show up to the meeting – because they had seen the meeting notice online. We also had several members who hadn’t been to meeting in the past year or so came out just to see what was going on. They were excited about the site, the social media outreach and they wanted to see what was going on. 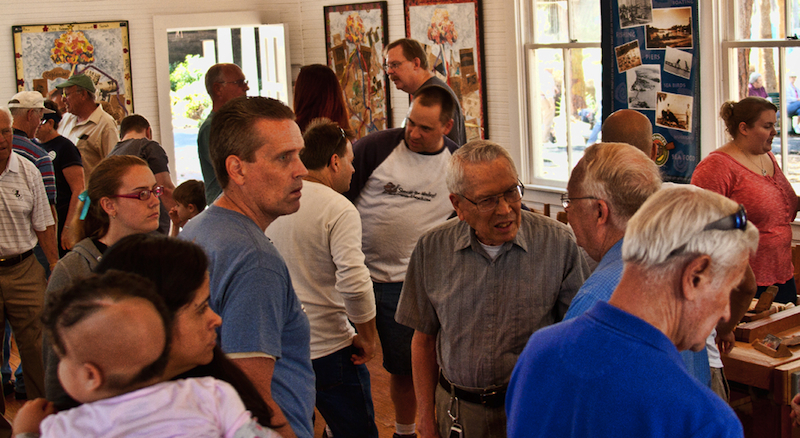 And, this past weekend, we also ran a woodworking demonstration at the Folk Festival at Heritage Village. We had a few classic woodworking activities set up, and we threw the doors open at the beginning of the event. And the people came. Holy smokes, there were times during the day when it was darned near impossible to move in the building, with people crowded in to check out the happenings.

This recent spike in interest in the guild’s activities illustrates one very important reality – by promoting your guild, your blog, your woodworking event online, you can get the word out and get a lot more interest out in the community.

And, by doing that, you can help spread appreciation of woodworking. And, that’s not a bad thing at all!

4 thoughts on “Announce it.. and they will come”