What a big year it has already been for Her Majesty Queen Elizabeth II. First, the entire world celebrated the 60th anniversary of her ascension to the throne. All I can say is that when I hit 60 years of doing something, I hope Sir Paul McCartney will be able to play at my party! 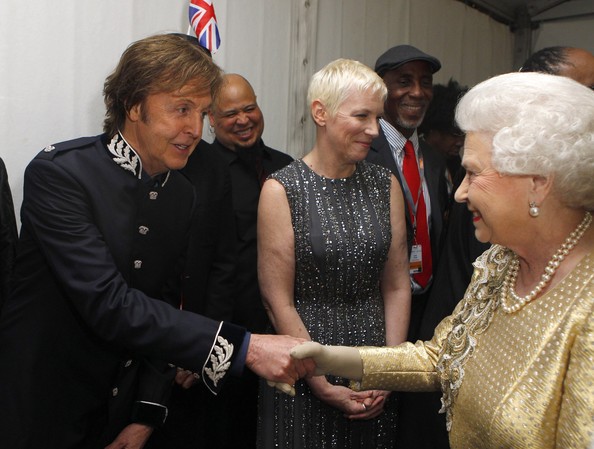 Later this week, she’ll open the 2012 Summer Olympics in London. This will be the third time that the capitol of the United Kingdom will be hosting the games, and the last time, Her Majesty had a chance to take them in as Princess Elizabeth while her father King George VI reigned.

And now, THIS!  A species spotlight on English Brown Oak.  On Tom’s Workbench? Why, it’s a trifecta of royal proportions!

Now, the English Brown Oak is the wood fit for a monarch. These regal trees grow all across the British isles, as much as 120 feet tall and 10 feet in circumference. If you visit the United Kingdom, you will still find forests of ancient oaks, including the old stomping grounds of Robin Hood, Sherwood Forest.  These stately trees were the ones that inspired J.R.R. Tolkien to dream up the Tree Ents in his Lord of the Rings trilogy. 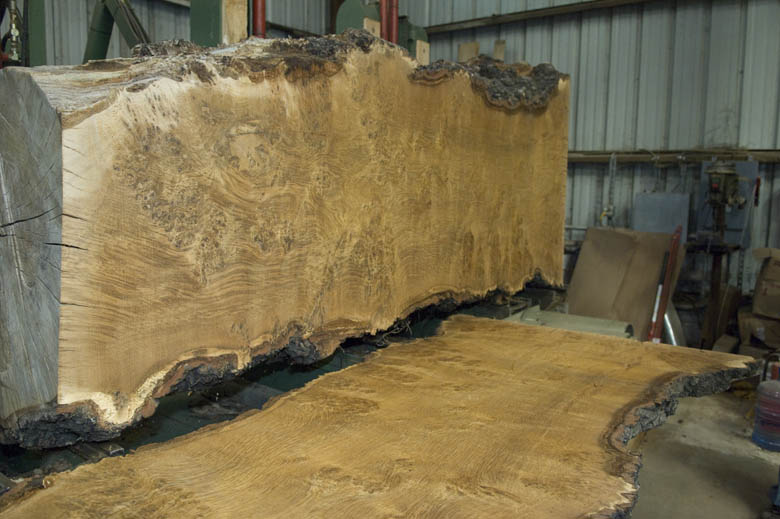 The wood itself is equally as handsome as the tree. While the tree is in the white oak family, it is a darker shade than you might be used to. It is a hard, heavy, dense wood that resists crushing, and, as with other white oaks, displays tremendous ray flake when quartersawn. The wood typically has a very straight grain, making it a great choice for steam bending. 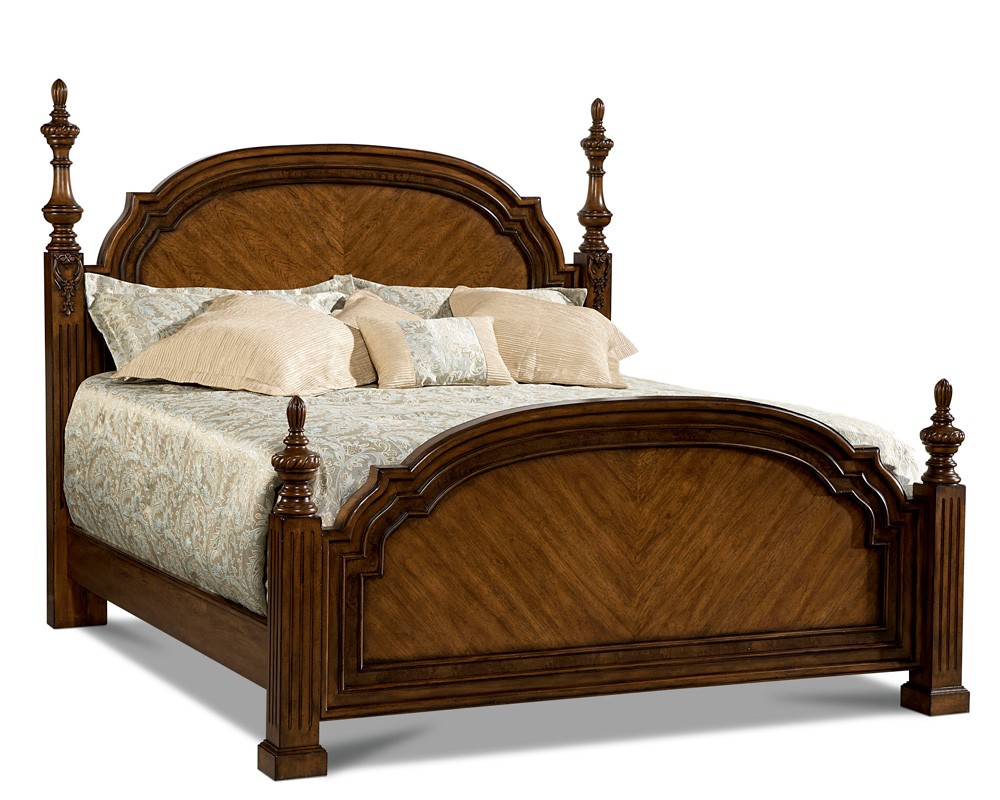 These trees were grown for buildings, ships and furniture. Shakespeare’s Globe Theater was made of timbers cut from oak forests. King Edward’s Chair, the throne on which monarchs are coronated, is made out of this very wood. 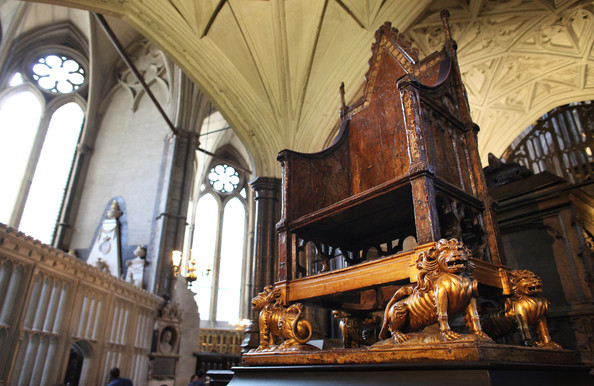 Be warned, though, if you try to use metal fasteners in English brown oak, you might run in to trouble. In fact, you will be learning one of the other uses the wood is famous for – tanning leather. The tannins in the wood are very tough on metal fasteners, and can cause significant corrosion. This tannin also gives English brown oak a moderate amount of decay resistance when used on outdoor projects.

OK, I admit that maybe the whole Tom’s Workbench feature may be a little overblown, I do think Her Majesty will be pleased to see just how much pleasure the stately oaks from her sceptered isle have given woodworkers throughout the ages and throughout the world.