Today, I send a shout-out to he late Danny Proulx. 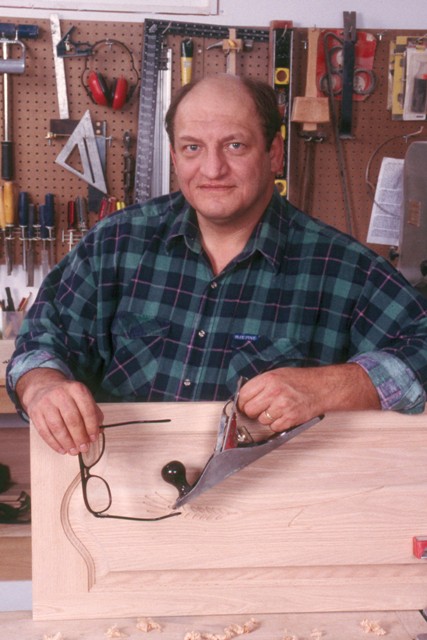 Danny, the author of several woodworking books, was a regular poster over at the Woodworkers Website Association.  This was my first real brush with a woodworking celebrity. At first, I was an addle-brained starstruck beginning woodworker.  I mean, heck, I was posting messages that a real live woodworking expert was responding to.

It was about that time that I experienced a sea-change in my attitude. You see, Danny was the most down-to-earth guy you could have ever wanted to meet.  Of course, he was well versed in woodworking wisdom, but there was so much more at work than that. He would ask me how the kids were doing. He would ask me what was going on in my shop. He would comment on my posts.

For me, that was a major boost of confidence that I really needed.  It also showed me that most people in the woodworking arena are open, honest folks who want nothing more than to see the success of others in the craft.

It was about that moment that I realized hey, I belonged.

And, I hope I haven’t yet worn out my welcome.

Danny passed in November of 2004, suffering a heart attack as he  headed in to a woodworking show where he was slated to do some woodworking demonstrations for attendees. It seems only fitting that the last act he did on this earth was prepare to teach others about the craft.

I still miss him.