OK, so I really need to figure something out in 2012. I mean, I’ve been woodworking since 1998, and I still have yet to get a straight answer on this.

I ask this because I am now on the last day of my winter break. Yes, I took my first week off since the holiday season of 2010-2011. And, this week, I had a little bit of time to kick my feet up and go through a box of back editions of woodworking magazines that a neighbor was looking to get rid of. I mean, a collection that stretched back to about 1997. Awesome old articles like the one I found in the July 2007 edition of Wood Magazine which was written shortly after the release of the Festool Domino. 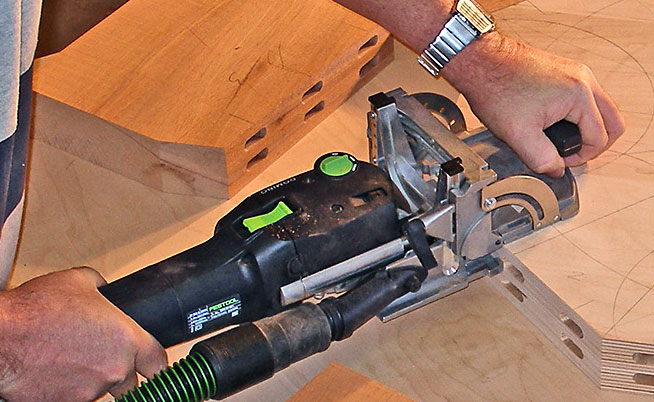 Bob Hunter and Jeff Mertz compared the strength of four common ‘loose dowel’ type joints – The Beadlock, dowels, biscuits and the Domino – versus a classic mortise with a 1″ tenon. No surprise, the traditional joint totally kicked the competition’s butt in the shear and pull apart tests. But, here’s where things get a little whacky.

You see, Bob and Jeff found that – ta da – dowels did better than the Beadlock or the Dominos. 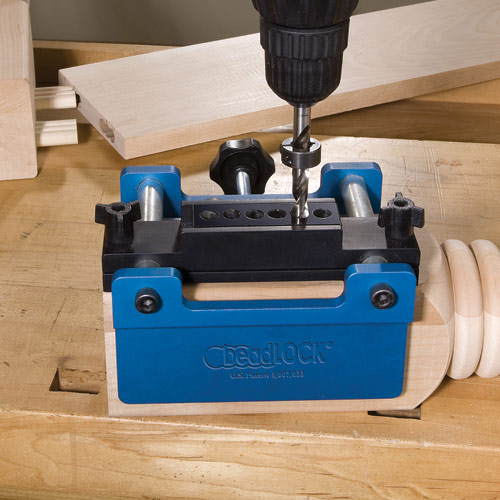 Intriguing, because the folks at Fine Woodworking in the January/February 2009 edition said that the Beadlock finished first, ahead of the dowels and the Domino. The also found a tremendous difference between a floating tenon and the Domino – finding a shop-made floating tenon to be two and a half times stronger than the competition. But, I’ve seen so many people point to the Domino and tell me that they would be more than happy to replace the traditional mortise and tenon joints in a chair with a Domino… but never with dowels… 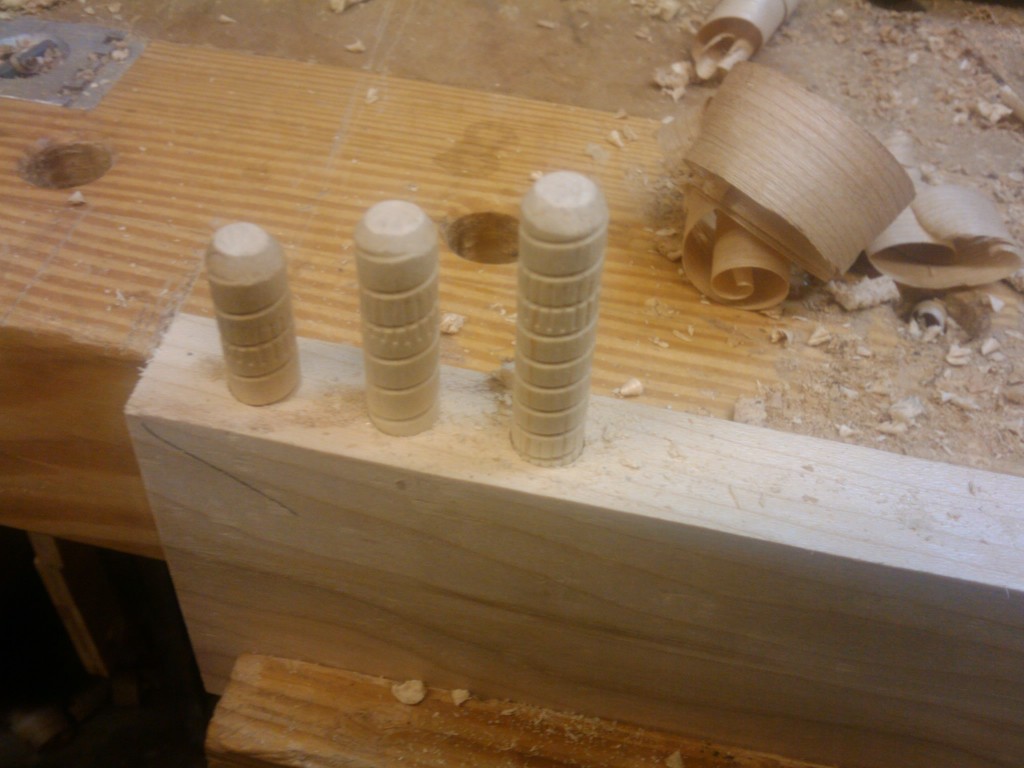 Of course, you could just believe the claims being made that pocket hole joinery is 35% stronger than a mortise and tenon when it comes to shear strength. 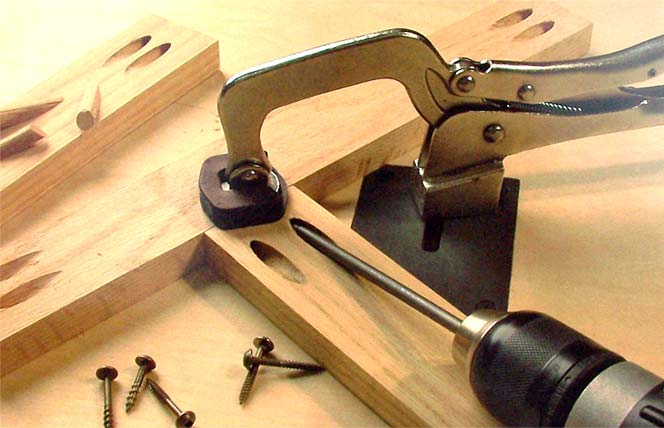 I mean, come on. I know wood is a natural material, so there will be some variation in strength. And, I’m sure that most of these tests are conducted in shop – not laboratory – conditions. But, I watch Mythbusters, and I think I know something about scientific method. Or, at least how five TV savvy geeks use it.  But, to get some of these out-there results… I’m not sure.

So, you know what I’m gonna do? I’m going to learn how to use my new Mortise Pal jig. And, I’m going to break out my Joint Genie doweling jig. And, I may even use a biscuit or two and a handful of pocket screws.. and I’m just gonna build this year.

There. My first executive decision of 2012.

9 thoughts on “So many tests…”