OK, so take a look at this, and tell me what you see? 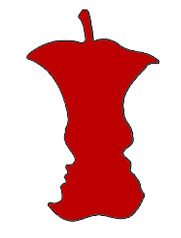 An apple core, or two faces staring at each other? 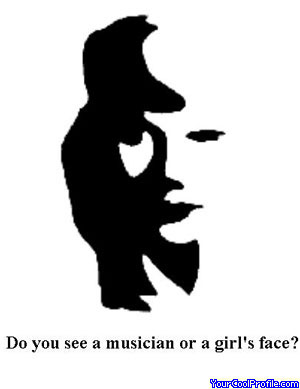 Is it the face of a young lady, or a musician?

Now, look at this and see if you can figure out what happened…. 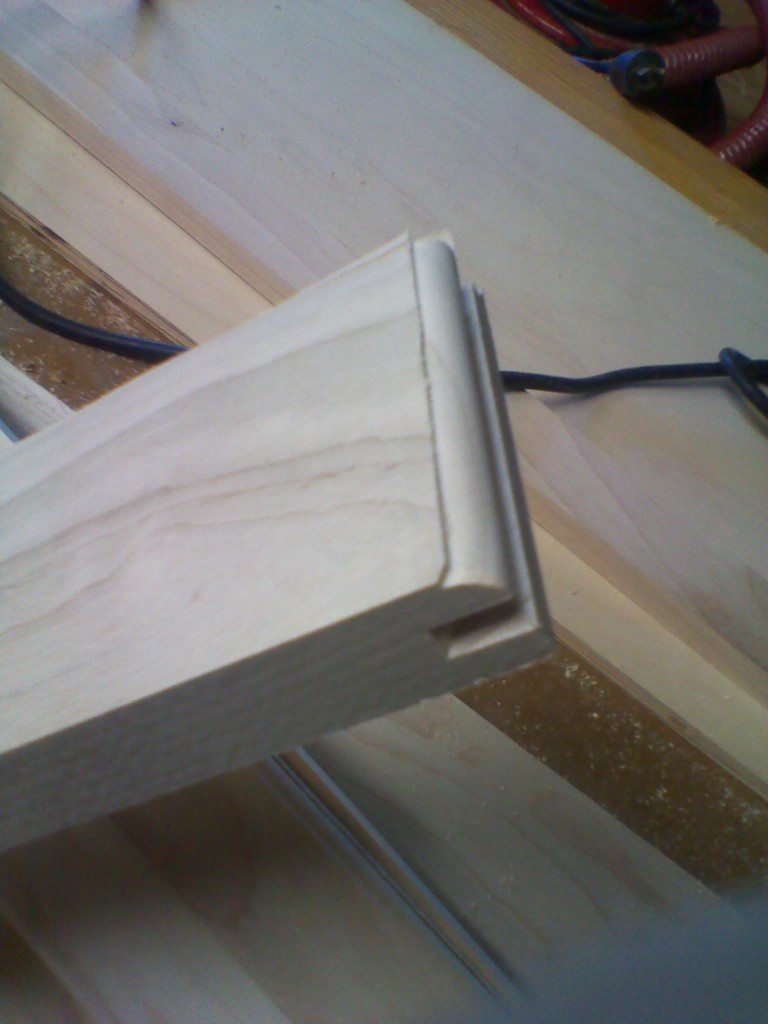 That’s right.. Tom made another boneheaded move. You see, he was so busy looking at the shape of the cutter, he failed to realize that it actually cuts the negative… So, of course, he put the cope cut on the end of the rails…

Fortunately, I broke into peals of laughter, and the boy stopped before he did any more damage. Nothing hurt… except his pride. And some wood. And, he lost about an hour of shop time doing things wrong.

After he shame-facedly admitted his error, Tom fixed the issue and things are back on track. In fact, they are looking good.

Which goes to prove a point – even though Tom has made a bunch of errors this year, he’s prone to make them again and again.  That’s OK, I think we’ll keep him…

One thought on “Learning to cope”