Well, today’s post is late.  That’s because my wife an I just got back from a wonderful evening in downtown St. Petersburg celebrating our – wait for it- 18th anniversary. The woman is a saint.  Dinner last night at The Moon Under Water was great (If you get there, try the green curry and get it HOT!  It burned, boy BOY was it good), and breakfast at the Hangar Restaurant and Flight Lounge overlooking Albert Whitted Airport were amazing. And, if you ever need to stay downtown, the Renaissance Vinoy Hotel is a charming piece of history and  a great place to kick back, relax and enjoy yourself. 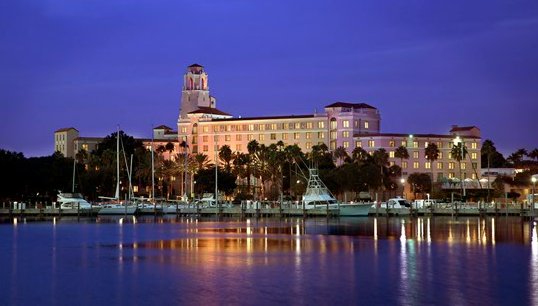 But, that’s not the only thing that happened this weekend.  No sir. There was a lot more that happened, and here’s a look at some of the activities:

First, after my out of square experiences of the past weeks, Chris Wong of Flair Woodworks and I worked out a trade. He had a slew of Jevons 3D assembly squares, and I had a slick that was taking up space in my tool chest. After dealing with the vagaries of international shipping (He’s in Canada, I’m here in the United States), we were able to work out a deal.  Those babies are good to go and ready to find a spot in my shop. 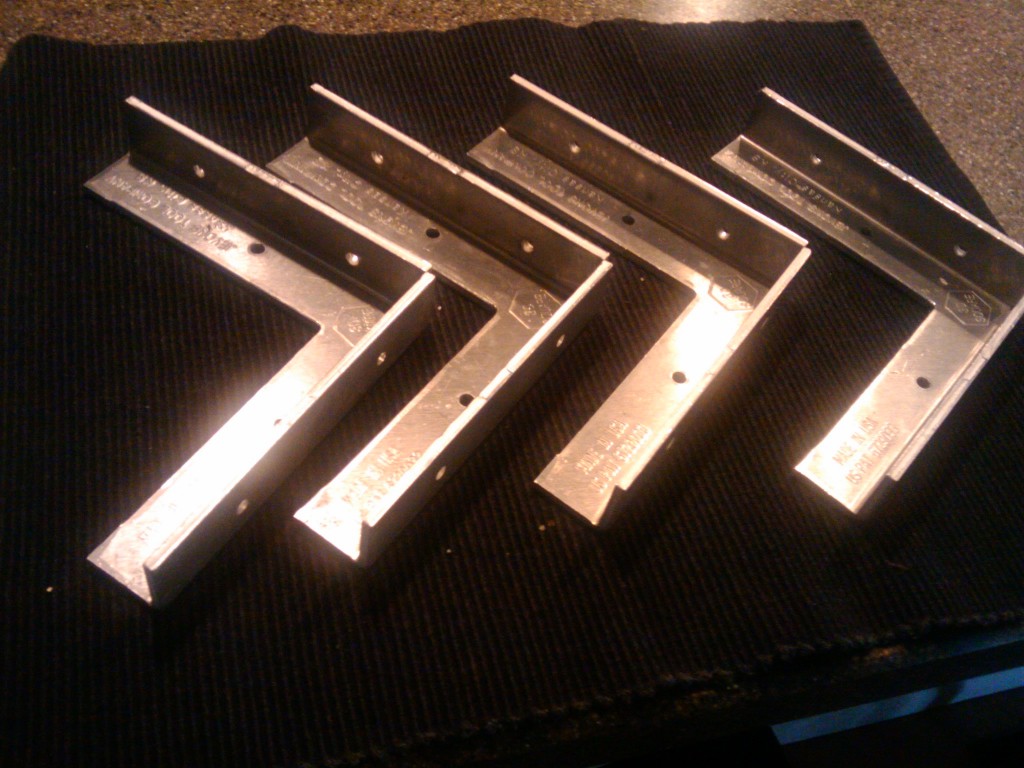 The next fun thing was that I got a lot of milling done on the shelves for the bookcase project I’m working on. How much work?  Well, let’s just say that a day in the shop is like a day at the beach for me… 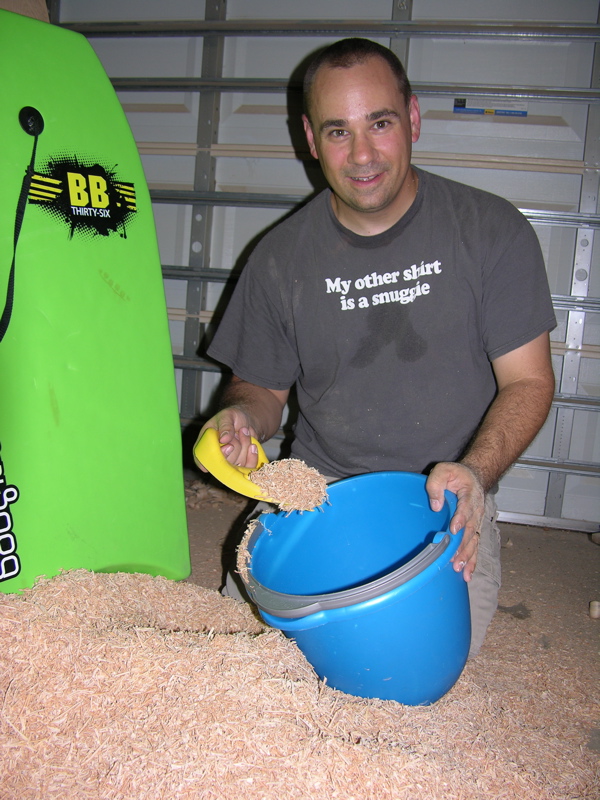 The next really cool thing was that I got an e-mail from one of my readers named Bill Murphy. He’s a St. Petersburg based woodworker who wanted to share a project he had built.  This is a jewelry box he had built from maple and purpleheart for his wife.  Bill, I don’t want to go too far out on a limb here, but that’s some freakin’ awesome work! 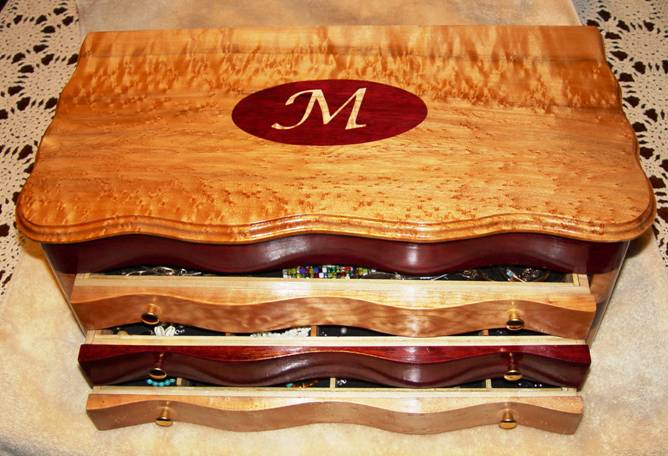 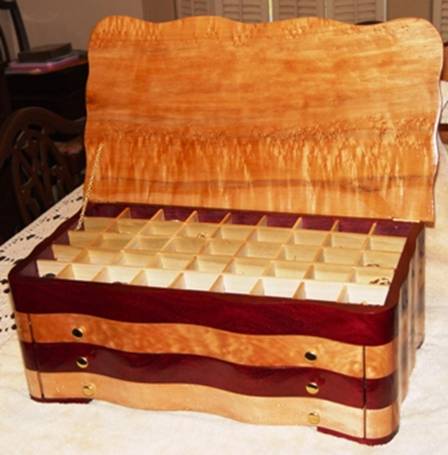 Bill also let me know he is a member of the St. Petersburg Woodcrafters Guild and he wanted to invite me to come out to an upcoming meeting.  Looks to me like I’m going to have to spend some more time in the Sunshine City!

Whew, I’m spent, and I’m gonna need a few days off to recover from this weekend’s fun. I do want to give y’all a heads up – this Wednesday, I’m gonna have a pretty big announcement about an offer for Tom’s Workbench readers.  Stay tuned!

4 thoughts on “A Monday mélange”