If you ever wanted to apply these adjectives to a species of wood, walnut would be the one you might choose. One of the most traditional and classic of hardwoods found in Europe, Asia, North and South America, walnut is one of those woods that understatedly says ‘class’ when worked into a project.

“It’s one of our most popular sellers year after year,” said Eric Poirier of Bell Forest Products. “And, that comes as no surprise to us. Walnut works beautifully, is very stable and can be finished to a very smooth surface.” 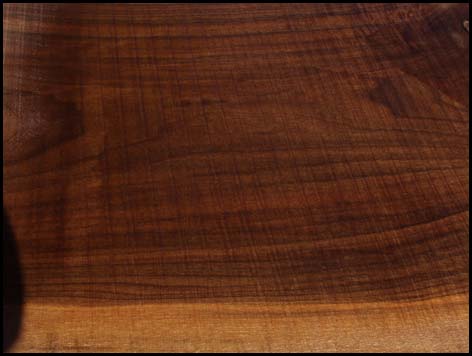 The wood’s color varies from a light cream in the sapwood to a rich chocolate brown in the heartwood. Walnut trees tend to have wider areas of sapwood, which can limit the size of the darkest heartwood boards. If a streak of lighter wood is included in your board, it can easily be dyed to match

When used in cabinetry and other woodworking projects, this dark wood can be paired with a lighter species such as maple to create a striking contrast. “Maple pulls on a walnut project, or vice versa, really makes the piece pop. 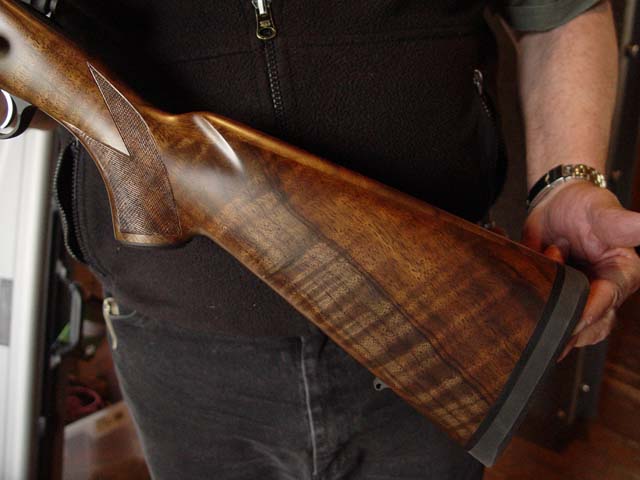 Its legendary working properties and strength also make it a natural for musical instruments, and for centuries, it has been the wood of choice for rifle and shotgun stocks. “Soldiers from both sides during World War II were armed with rifles made from millions of board feet of walnut. The German Mausers, British Lee-Enfields and American M-1 Springfield rifles are some of the examples of battlefield weapons made with walnut stocks.” Today, many sporting long arms and handgun grips are made of this tough wood. 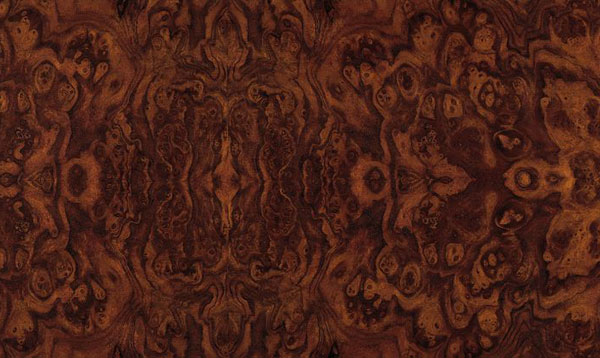 Walnut lumber is exciting stuff, but when it comes to burls, that’s when this wood goes off the chart. Walnut burls are easily some of the most coveted woods out there, either being used for turning bowls or to be sliced into veneers for projects, especially on the interiors of high-end luxury automobiles.

One interesting thing to note about walnut and its sawdust – if you compost your sawdust in a garden, be sure to keep your walnut sawdust separate and dispose of it another way. The wood has a substance known as juglone in it, which can kill other plants, especially tomatoes and apple and birch trees. Many animals also have a sensitivity to this as well, so it’s not a good idea for animal bedding.