For those playing along, today is Labor Day in the United Sates and Canada, so let’s hear it for those hard working men and women who bust their butts every other day of the year!

Today, sit back, relax, and I’ll tell you a story about a guy who really did some work.

His name is Hercules, a mythical Roman figure (who went as Heracles in Greece…) who was asked by Jupiter (Zeus in Greece) to come over for some pizza and beer in order to help scratch a few things off the to do list around Mount Olympus.

Well, just as everyone knows, when you are asked to ‘lend a hand’ tackling a few chores, the magnitude of the tasks at hand seems to grow exponentially. Before he knew it, Hercules was asked to go and handle some tasks that were believed to be so difficult that no mortal could complete them.

You know, easy stuff like slaying the Nemean lion, capturing the Golden Hind of Artemis and obtaining the Girdle of the Amazon Queen. I can see the exchange now. “Jupiter, seriously?  You want me to go on a panty raid?” 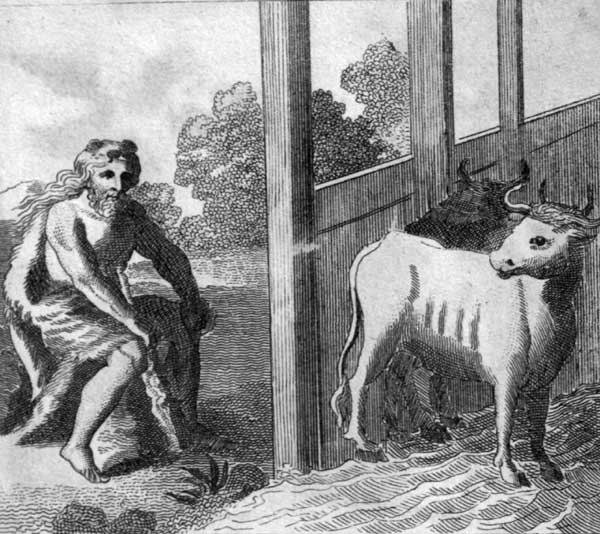 One of the most demeaning tasks for our hero was that he had to clean the Augean stables in a single day. Since these cattle were immortal, they created quite a healthy layer of cow pies. And, since everyone looked the other way for the  30 years prior to his job, well, it was piled higher than you could find on Capitol Hill.  Just barely.

Our pal Hercules had a trick up his sleeve (he’s usually painted at least half-naked, so I’m wondering where he may have actually hid that trick.  In his boot, perhaps?) and turned hydraulic engineer, diverting a few rivers through the stables.  Before you can say, “Don’t drink the water downstream!” the stables were sparkling and shiny new. 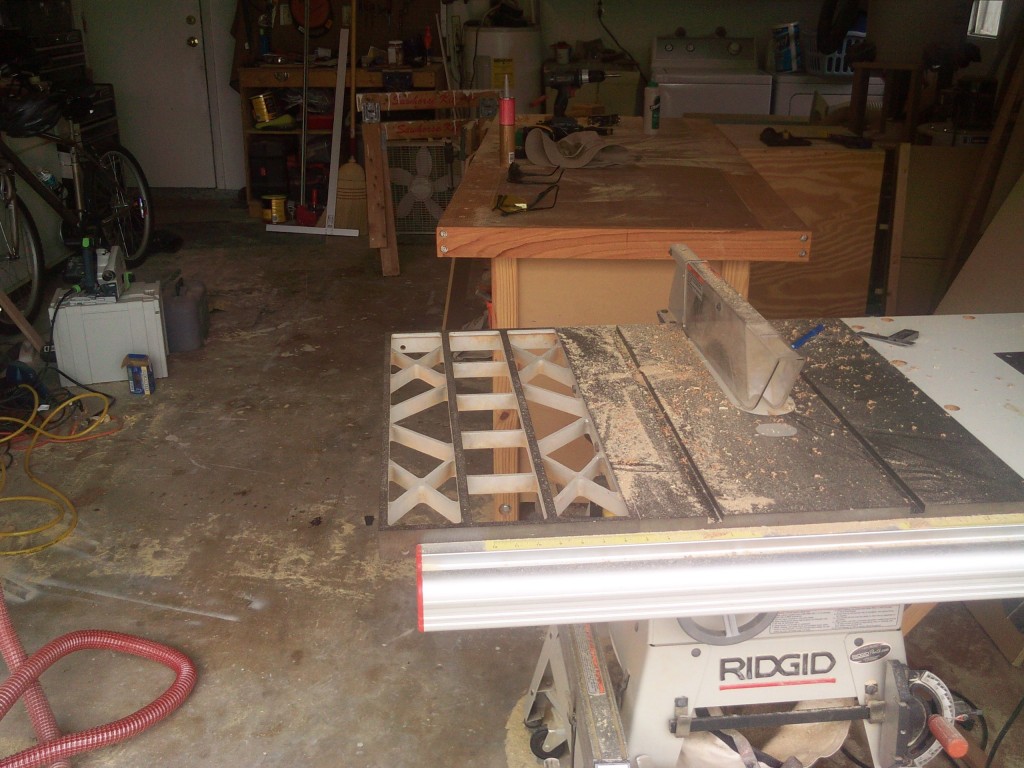 Now that the cabinet job is entering its final phases, just about all of the pieces that need to go to Paul’s house are there.  Which means I no longer have any excuses for not being able to get to the dust anymore. All of those piles of sawdust and tools I took out but never put back immediately are out there, taking up space. The plug ends of tools are mixed together in a knot on the floor near my power strip…. so I have to sort those out. The vacuums are full of dust and shavings and need to be emptied … aww, heck, it looks like my day off from work is going to have me out in the shop.

Well, at least I have a barbecue on the schedule today… that will give me some time to rest before my next labor.

One thought on “My Mythic Labor”