How many times has it happened to you?  You are cutting a part for a project and something goes wrong.  Maybe you get a little splintering on one edge.  Instead of a crisp edge, you round it over.  There. No need to throw it away.

How about that board you cut too short?  Easy.  Just cut another piece and start over.  Issue resolved.

In fact, in many cases, anything that does go wrong can be gracefully recovered from with minimal fuss. The projects look great, and no one is the wiser. 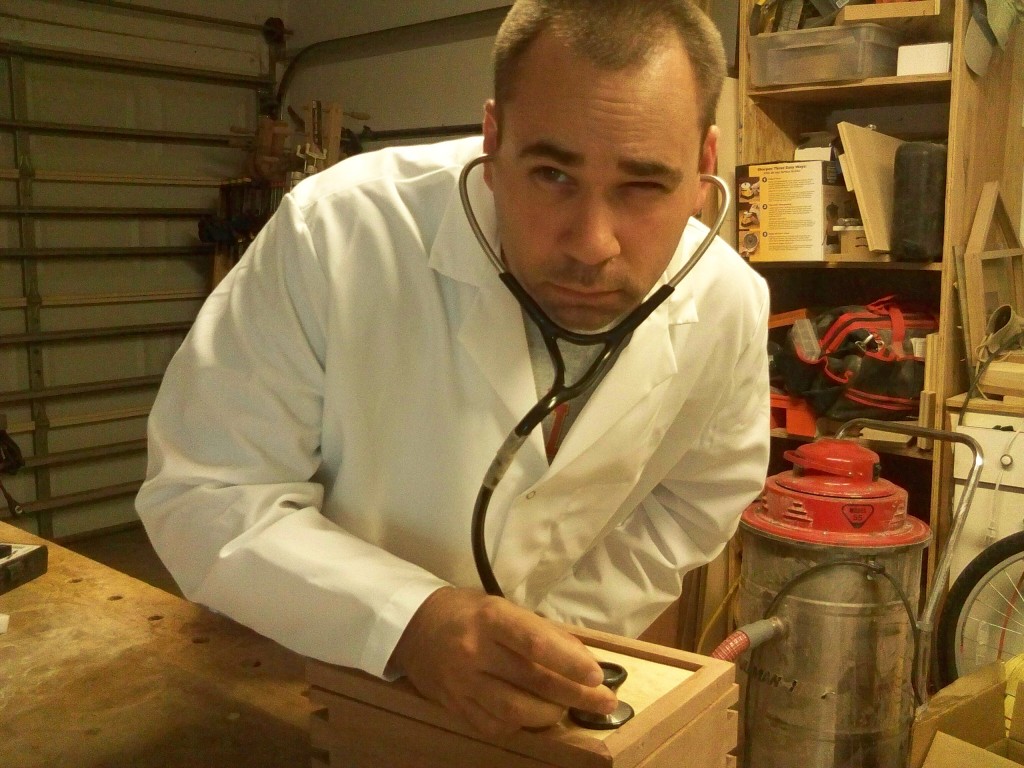 But, there are projects that could be declared dead on arrival after a big boneheaded move.  Unfortunately, I had one of those last week. Remember that beautiful box I had milled the parts for weeks ago and had glued up on my triumphant return to the shop?  Yeah, the one with sapele sides and the sweet elm burl veneer lid? I had that sucker looking good, and I had even gotten to where I had routed dovetail slots on the corners to take some beautiful maple splines.  It was on its way to being a sweet little piece. 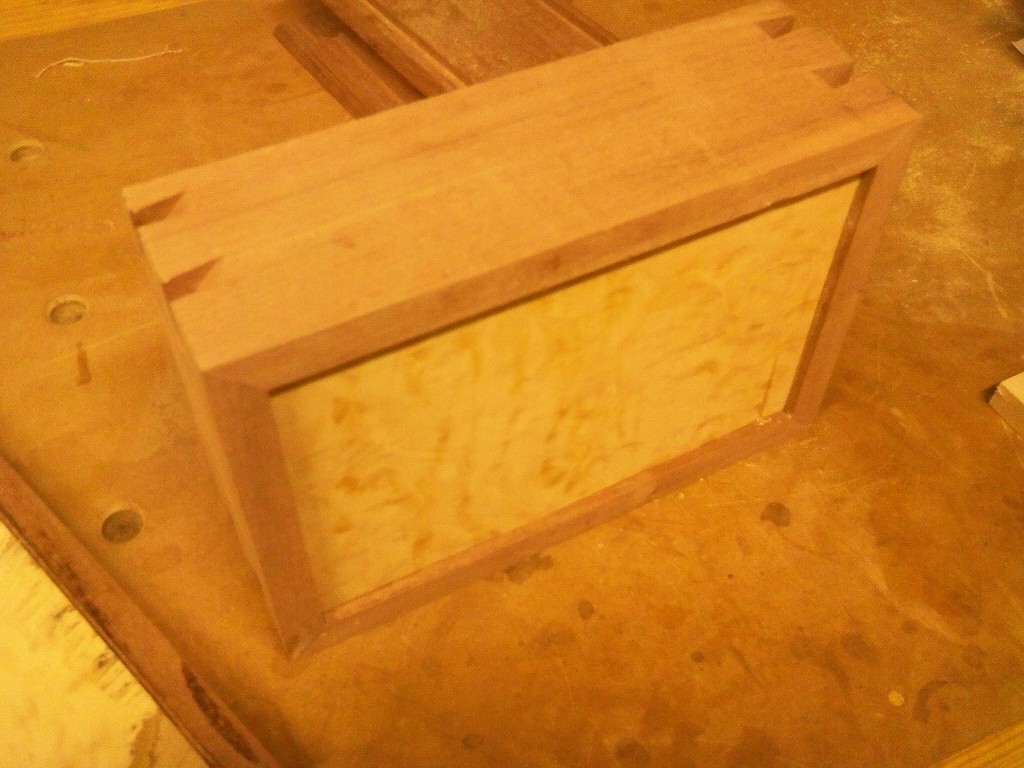 Well, I made a big time mistake.  The veneered panel was wider than the grooves I had milled for it. So, I had to rabbet the panel about 1/8″ in order to make it fit. Now, when I designed the box, my plan was to put the rabbet face up, shortening the distance between the top of the lid panel and the top edge of the box.  Of course, I glued it rabbet down.

Of course, you can see how with the new internal measurements this wasn’t going to work.  Please, feel free to laugh. 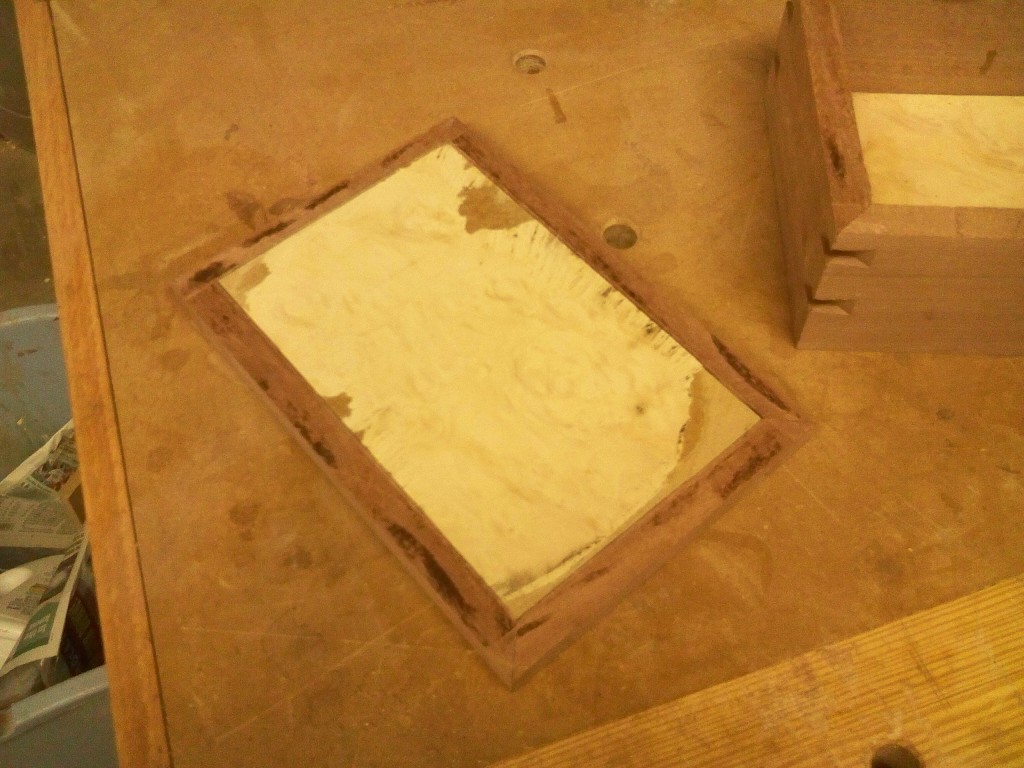 Yeah, that’s pretty ugly.  My first thought was to see how this could be saved.  How could I possibly fix this mess and make things better?  My wife had a few suggestions, including routing out the inside of the lid and gluing in a mirror or making it a picture frame.  Interesting, but something I would be thinking about whenever it was opened.

No, friends, this one looks pretty doggone dead.  A fatal flaw in my execution.  I can just say that I am fortunate that there was only a small amount of material involved.  It doesn’t happen frequently – even in my shop.  But, when it happens, it happens in a bad way.

Oh, well, at least I still have all ten fingers.

3 thoughts on “A project post-mortem”