I love my old hand planes.  One of the first I ever bought was an old Stanley Bailey No. 5 jack plane. It was one of the best purchases I had ever made. 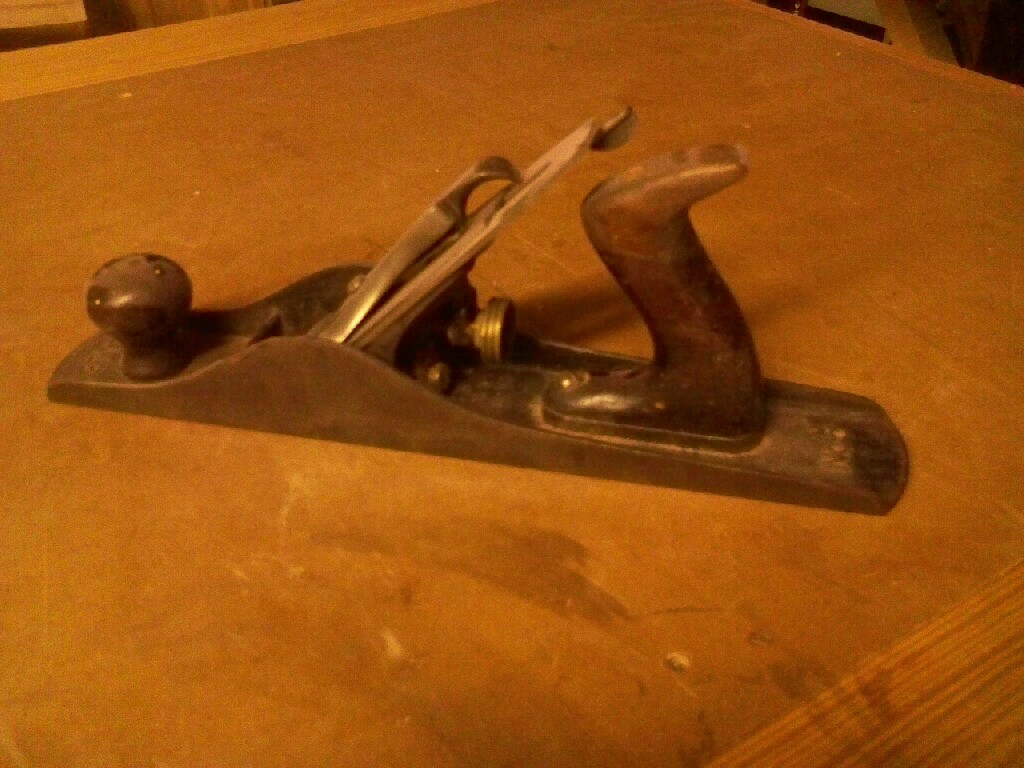 The handle is solid and the sole is corrugated. I know those little parallel grooves probably do nothing, but man, they are cool.  Through the years, I have figured out the most effective way to use it when preparing a board for a project.   It has saved me a lot of time (over using a belt sander), space (no need for a jointer) and money (again with the jointer) for my prep work.

And then it happened.

I had been working with the old iron preparing some boards for the cutting board project I recently built. Things were going very well as I fell into the routine of board prep. Plane the boards with the jack, follow with the jointer and put the flattened side face down through the thickness planer.

While I was cleaning up between boards, I noticed a little accumulation of shavings in the mouth. No big deal. I levered open the cap iron, took out the iron assembly, blew out  the offending shavings and reassembled the plane.  I set the plane down on the bench and walked over to get the broom to sweep up the shavings at my feet. 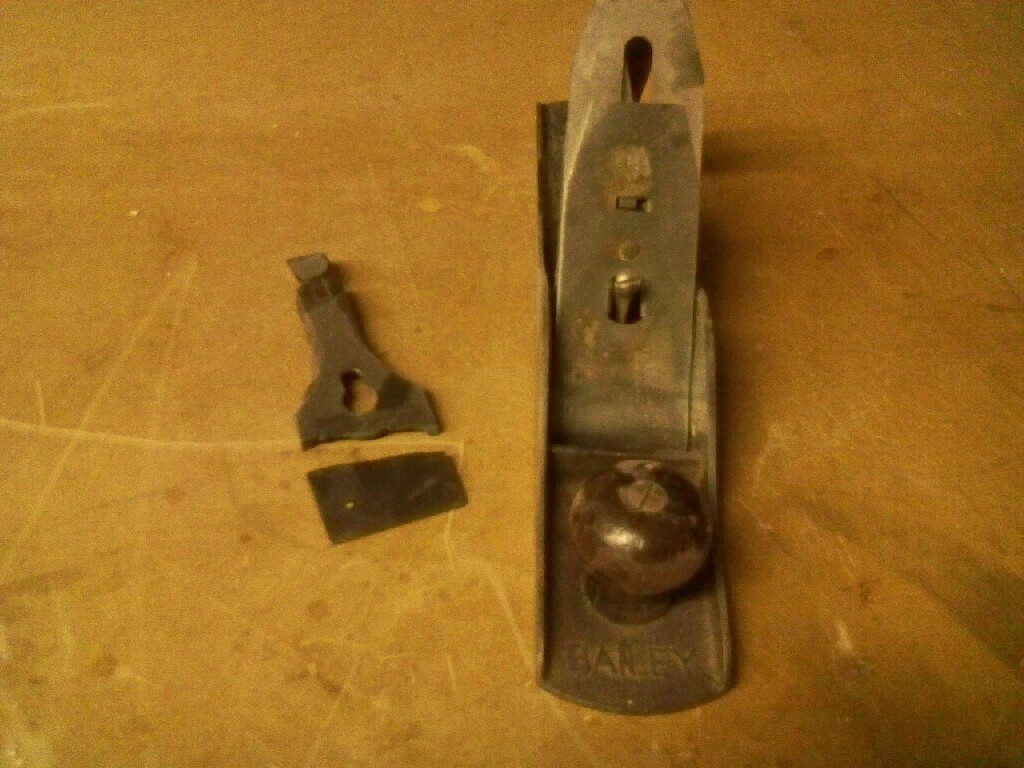 “What the heck was that?” I thought as I turned back to the bench.  It was worse than I had imagined. The cap iron had snapped… sheared right across the lower third.  DANG!

I’m not sure what happened.  Did I have the screw set too tightly?  Did I somehow knock the plane against something?  Or, did the cap iron just give way after more than 100 years of use?

I’m not sure what the deal was, but I know that now I have to start hunting around eBay and the local flea markets to find a replacement cap iron. 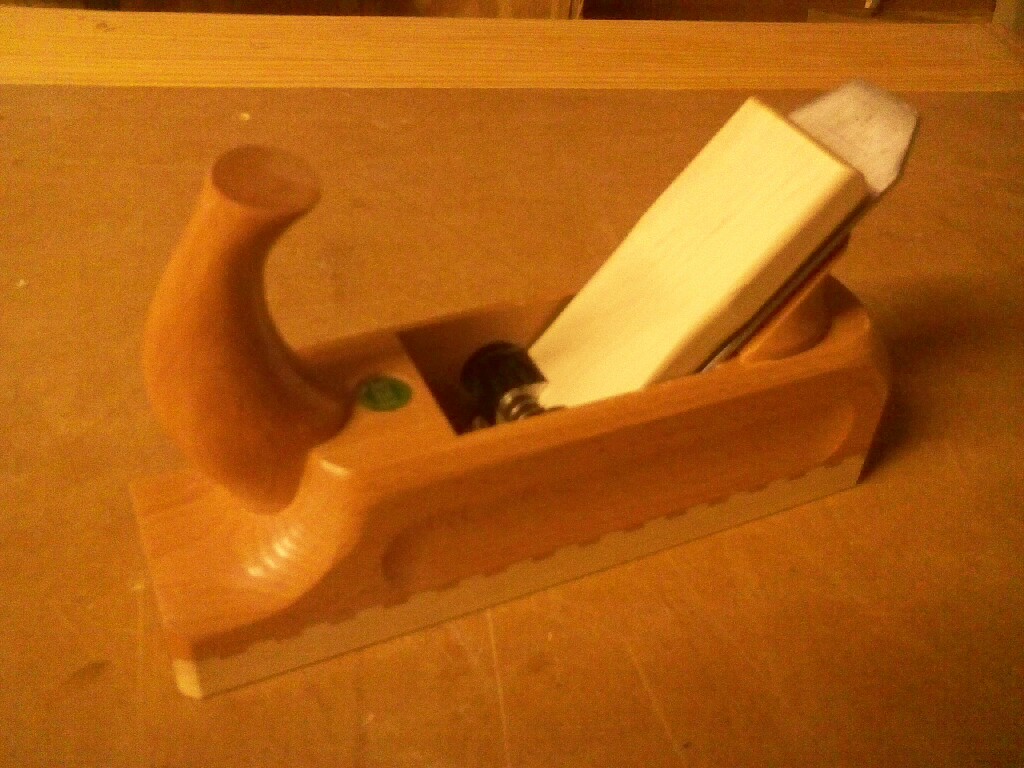 Oh, and while I’m looking, I guess there was nothing wrong with buying this, an ECE wooden bodied jack plane. This baby is sweet!  The only problem is the instructions for this plane were written in German, except the words ‘Made in Germany’ for some strange reason…

7 thoughts on “I snapped a cap”