This is the time of the year when the luminaries of the entertainment world gather to recognize accomplishments in the field, strut the latest fashions and act like buffoons in front of the national media.

No, that’s not what happened in Clearwater, Florida this past Monday.

That’s when the winners of the National Arts Program contest were announced in a brief ceremony at the Pinellas County Government TV studio.  This year saw the largest number of entries in the contest, and awards were given in the Youth under 12, Youth 13 – 18, Adult beginner, Adult Intermediate and Adult professional categories.

I have got to admit, it was a little intimidating being in the contest this year…  the quality of the entries was very high and the competition was tough.

The judges in the contest had a lot to choose from in each category, and awarded an Honorable Mention, Third, Second and First prize in each judging category. Here’s what they eventually settled on in the Adult Professional category… 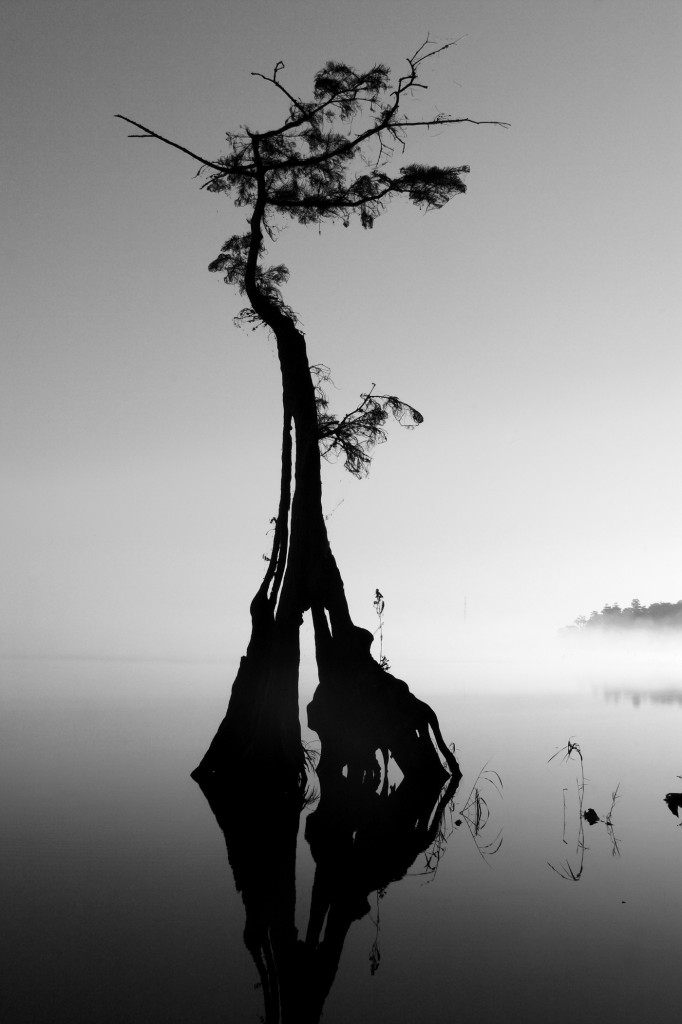 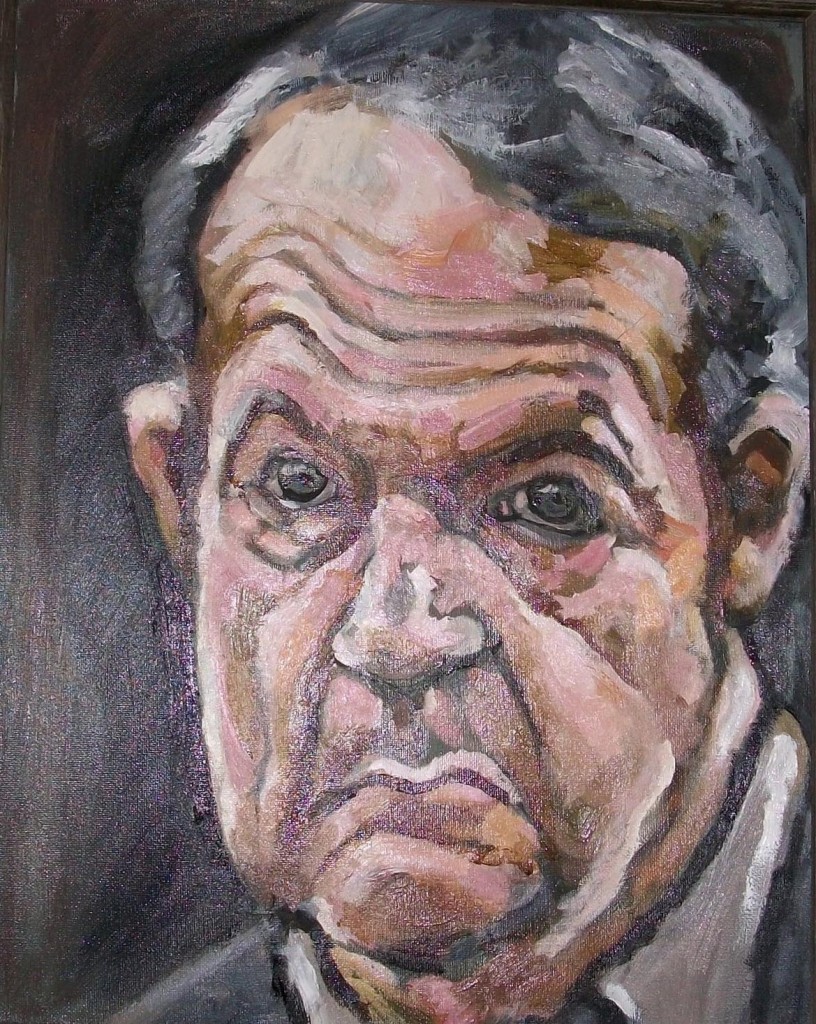 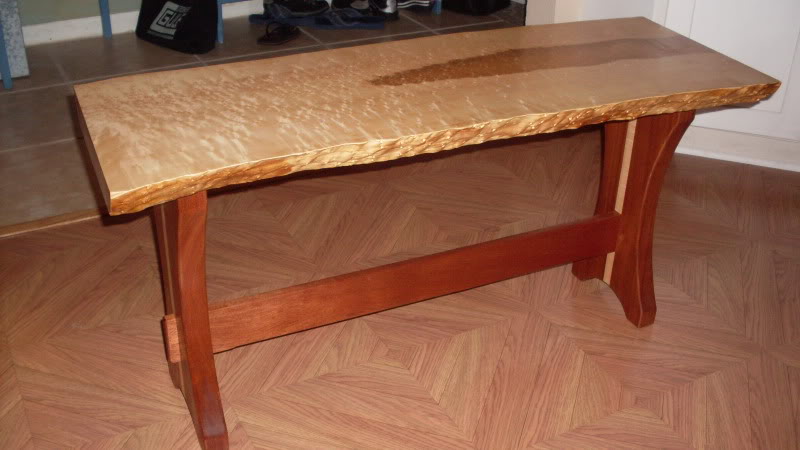 First Place: Inception of a Burden by Debra Lansdowne, Works on paper 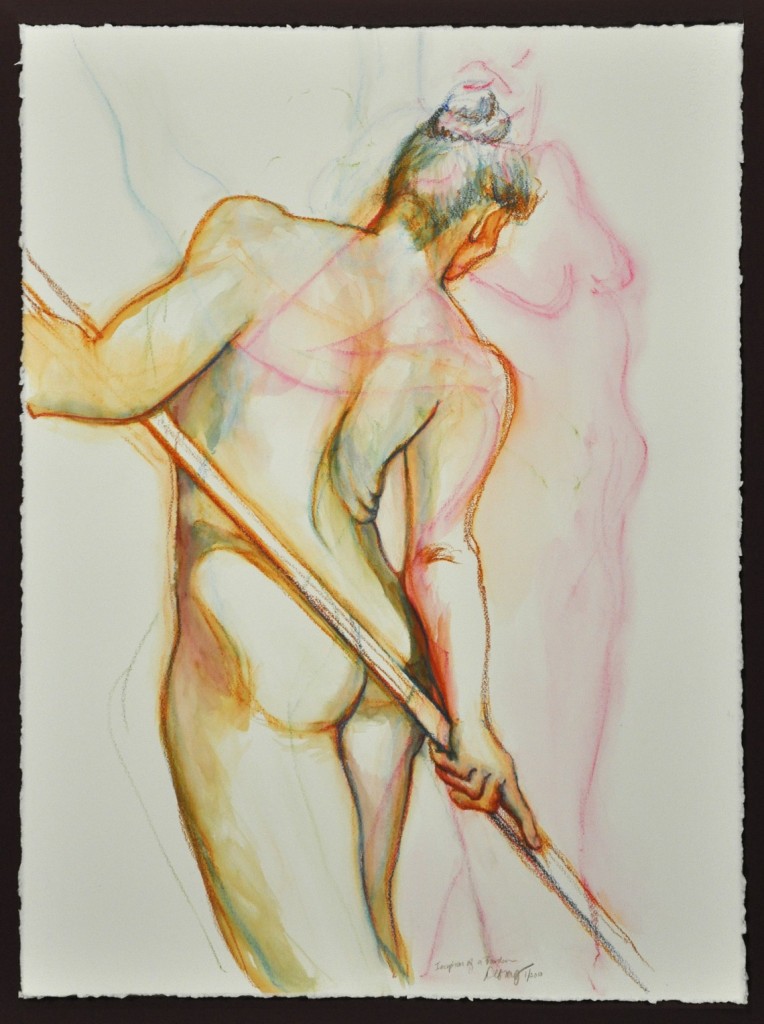 Yes, that’s the same Debra Lansdowne who made the ceramic bowl for the Mars and Venus Rising piece I showed earlier.  While I didn’t take first place, I can’t complain… the quality of the works was stunning.

And, I would be remiss if I didn’t thank a few folks… namely the guys up at Bell Forest Products who helped me find the stunning maple board that formed the top of the bench and Craig Andrews of Austin, Texas who offered some design suggestions for the base.  Thanks, guys!

Now.. what am I gonna build for next year’s contest? And, will I have to buy a tuxedo for the next award ceremony?

6 thoughts on “And, the winners are…”