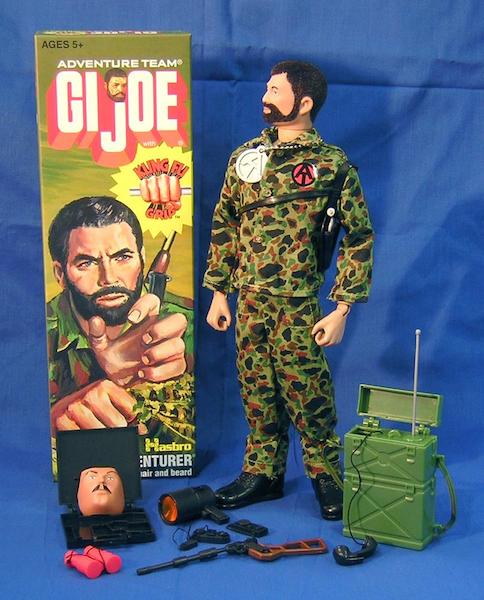 Notice I said action figure. Not doll. That was out of the question. We’re talking ACTION FIGURE here, people!

Now that I got that out of the way, our friend who lived down the street had their G.I. Joe action figures, and those action figures were small at only 12 inches tall, but boy, did they ever have their mojo. They wore camouflage. They had weapons. They had fuzzy beards. And, most importantly, they had Kung Fu Grip.

What did that do? Heck if I knew, but the Kung Fu Grip was awesome for having Joe hoist himself up on a rope and climb to the top of a dresser to get a better position. You could fight an entire war in a bedroom and be done before dinner. Those were the days… 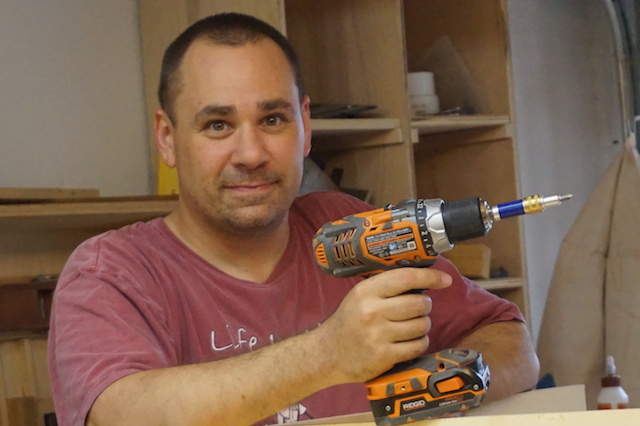 Now that I have my head out of the 1970s, I have turned my attention to other toys. In my shop. That I build with. I love my shop. It’s got plenty of size and space for a workbench, a table saw, a band saw, tool storage… a ton of stuff.

But, I do know some folks who work in much smaller spaces like a spare bedroom in an apartment or on the kitchen counter. What about them?  You know what they need? The equivalent of a G. I. Joe action figure that can be small enough to tuck away but strong enough to hold their work.

I think the folks over at the  Sjoberg’s Workbench company may have found the answer. This is the Smart Vise, and it makes quite a bit of sense for all shops, but especially small ones. 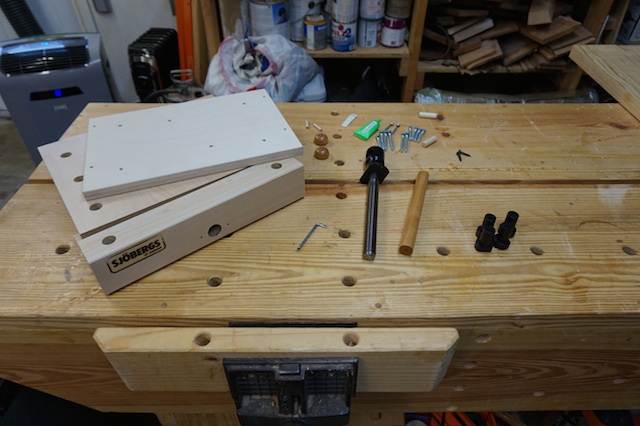 As with that other Swedish company that makes furniture for the house instead of the shop, some assembly is required. Mostly fasteners, the vise body, the screw mechanism and the dogs you will use later to help hold work. 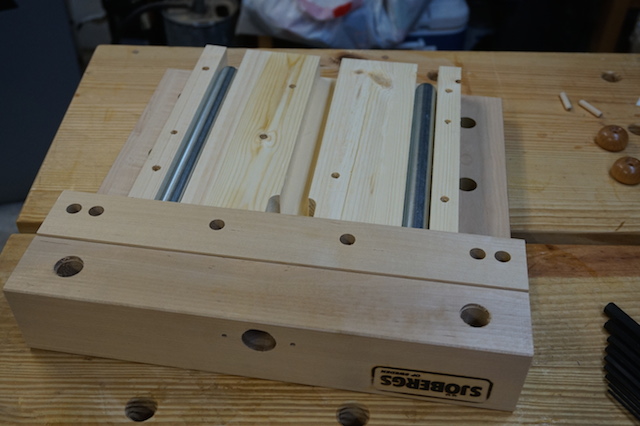 To put this sucker together, you flip it upside down and attach the lower jaw to the upper body section with glue and some fasteners. It’s very simple, and in about five minutes, it was all buttoned up, ready for some serious steel. 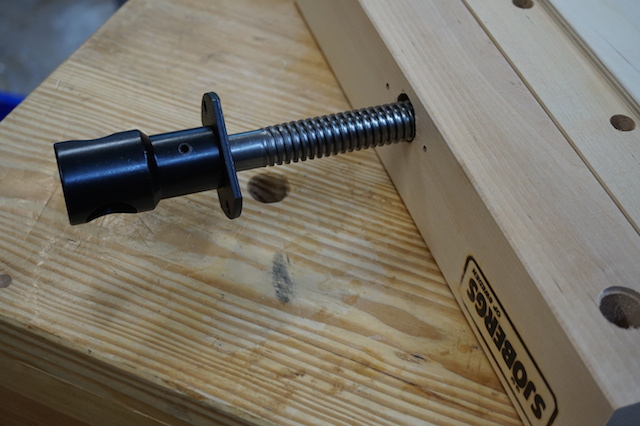 This is where the Kung Fu Grip comes in to play. This heavy screw goes into the middle hole, where it engages the threads inside. Simply screw it all the way home, set the garter into the front block with a pair of screws and put on the handle. Easy peasey lemon squeezie. 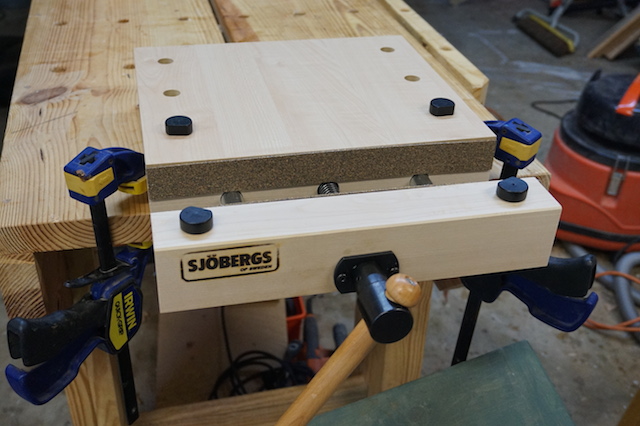 Flipped up onto its feet, the vise can be secured to a table (or workbench) with a few squeeze clamps or a few screws. What can you do with it? How about cut a few dovetails? Tenons? Maybe a little mortising?  And, it can be done in a very small area. 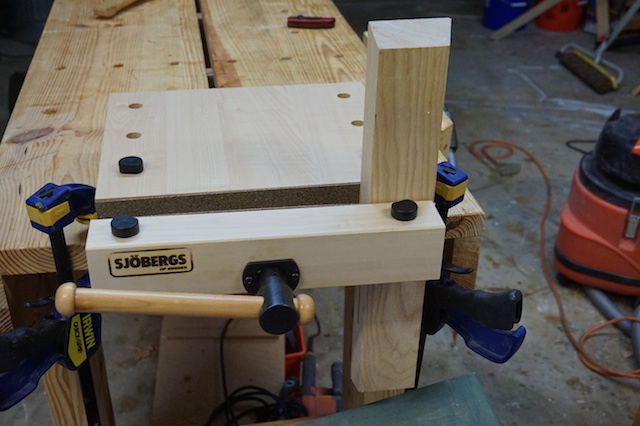 Now, here comes the fun part. The folks at Bora Tools wanted me to give away one of their new Smart Vises to one of my readers. So, here’s how it’s gonna work.  I want you to shoot me an e-mail showing me just how small your shop working area is. I will take a look and have my Trained Shop Monkey select the smallest looking shop from the entries as our winner. Be sure to send them to Iggy@tomsworkbench.com.

You have until Saturday, June 13 to get them in, so don’t delay!