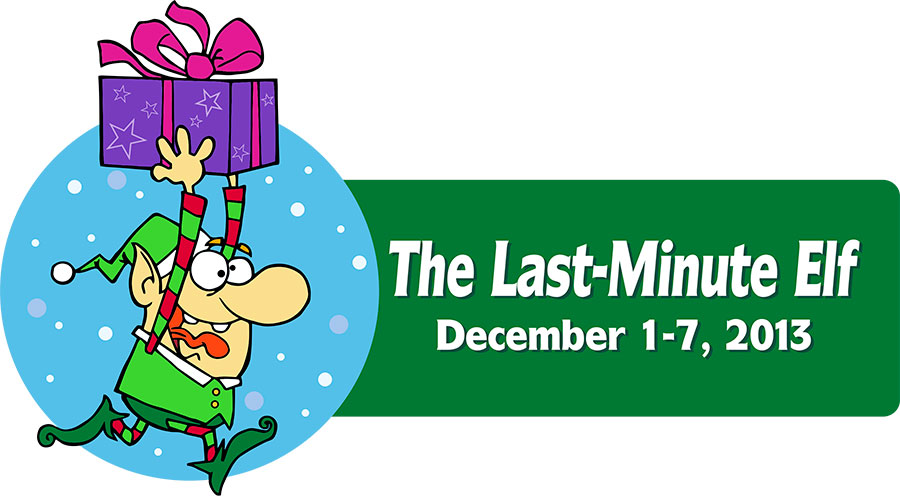 Being a last minute builder myself, I have run into many challenges over the years trying to beat the clock for holiday presents.

I have had plenty of long shop nights, struggling to get everything done in time.  I have had to delay the giving of gifts because, well, they didn’t get done on time.

And, I can remember the one year that I was building a special train table for my nephew. The little guy wasn’t all that old – maybe five or six. And, he loved Thomas the Tank Engine more than life itself. And, I made the mistake of promising my sister-in-law that I would build the table.

Now, back then, my brother-in-law Larry was a much more accomplished woodworker than I was (he was the first of us to get a table saw), and had built a simple train table for his daughter. He showed me the rough dimensions of the project, and, well, I knew I could build it. 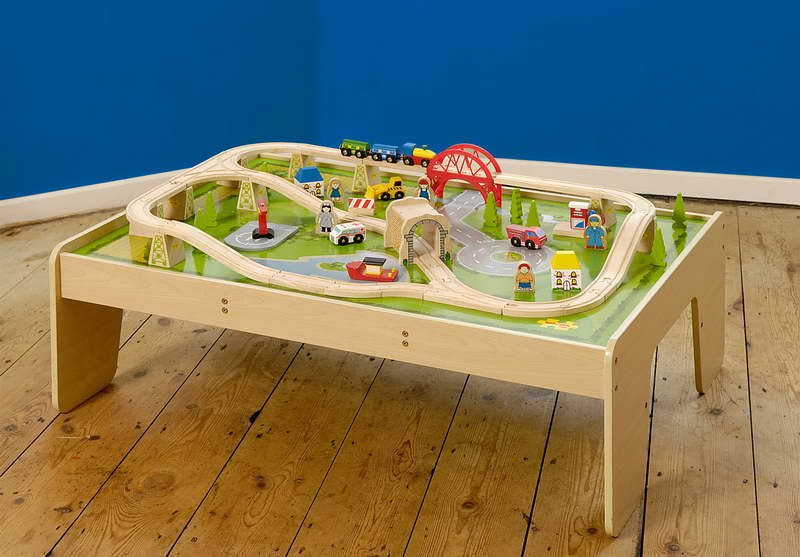 Fortunately, it was easy to build with plywood. And, I was going to paint it, so some exposed sanded through plies or glue splotches weren’t going to be a big deal.

I was well into the build when it hit me. The scratchy throat. The runny nose. Body aches. Soon, I was deep in the middle of a bad cold, coughing up a storm and running a fever. All I wanted to do was to lay on the couch and sleep, but my brain kept screaming at me to finish the table, because we were less than a week away from the holiday.  I struggled through the rest of the build, stopping frequently to blow my nose, take more Advil and sit down when I felt woozy. Which was frequently. 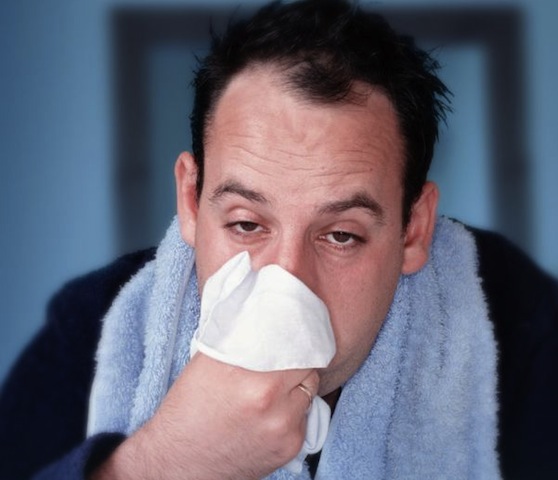 But, I did it. Darned if it didn’t near kill me. My sister-in-law picked up the table and thanked me profusely, but I swore then that I would do two things…

First, I would never promise I was going to get anything done for a specific event…

And, number two, I always plan to give a back up gift, just in case those last minute plans don’t work out.

Just be sure to take your Vitamin C, eat well and get plenty of rest so you can fight off the bugs this holiday building season! 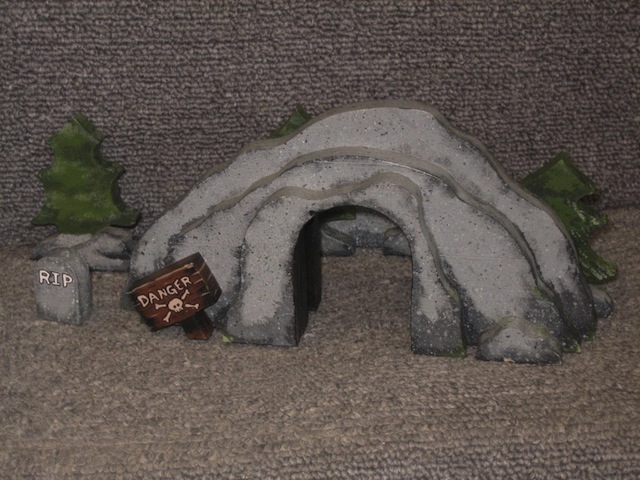 Sticking with the train theme today, our winner for the Last Minute Elf building contest today is Chris Crozier. Those toy train toys are totally awesome for kids to play with, but, come on, what’s a train without a tunnel?  I mean, you have to use that train whistle for something, right?  Chris was able to set up an Instructable on how to build this tunnel using basswood, although something like MDF would probably make for an interesting project as well.  Chris, how about a pair of of 24″ Revo Jr. K-Body Clamps from the folks over at Bessey?  They would make building your next train table scenery that much easier.

Today’s articles?  We got ’em!