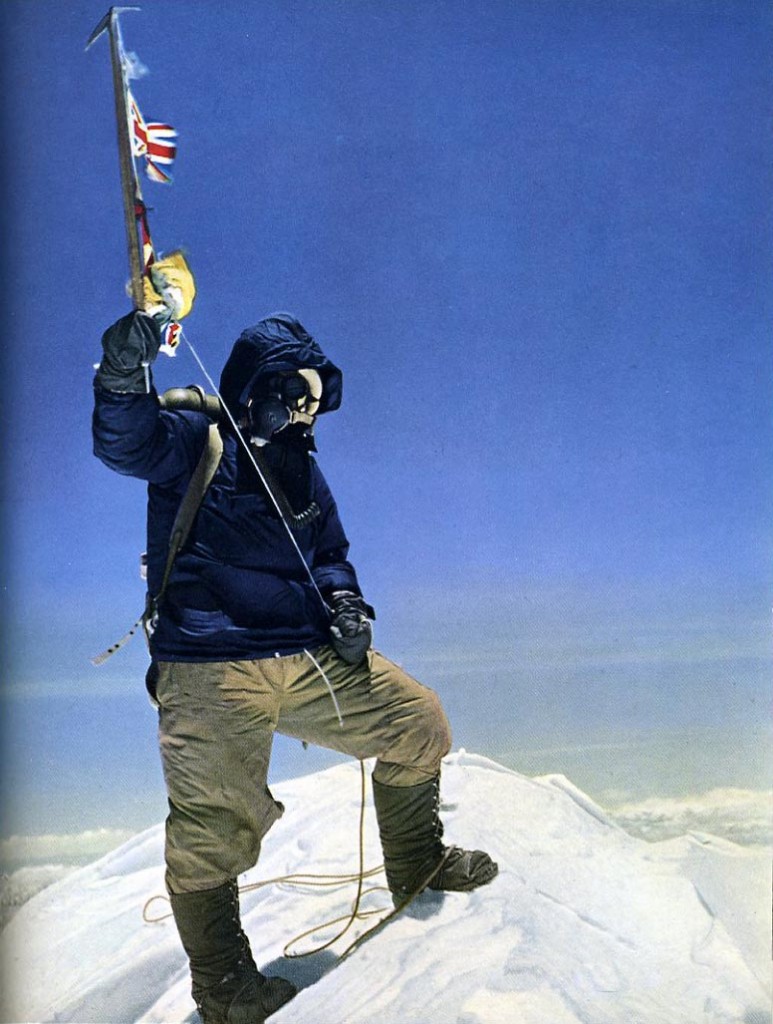 No, not THAT kind of summit… A summit meeting. Kinda like those big meetings that used to take place between the United States and the old Soviet Union. 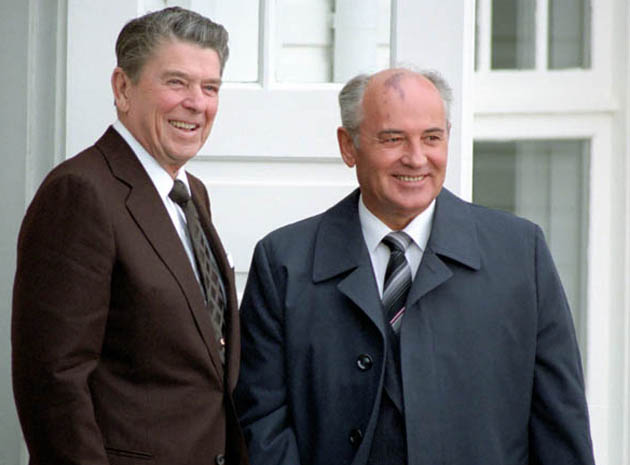 That’s more like it, only it’s a summit meeting of woodworkers. That’s right, one week from today, I’ll be getting ready for the big trip up to Covington, Kentucky (just south of the Ohio River from Cincinnati) for the 2013 edition of Woodworking in America.

This annual event is a great opportunity to get together with the woodworkers I know virtually through the online woodworking community. In many cases, I feel as if many of these folks are neighbors living just a few houses down the street from me. In reality, they come from around the country – and from beyond its borders – to get together, take a few classes, drink a few beers and swap some tall woodworking tales. 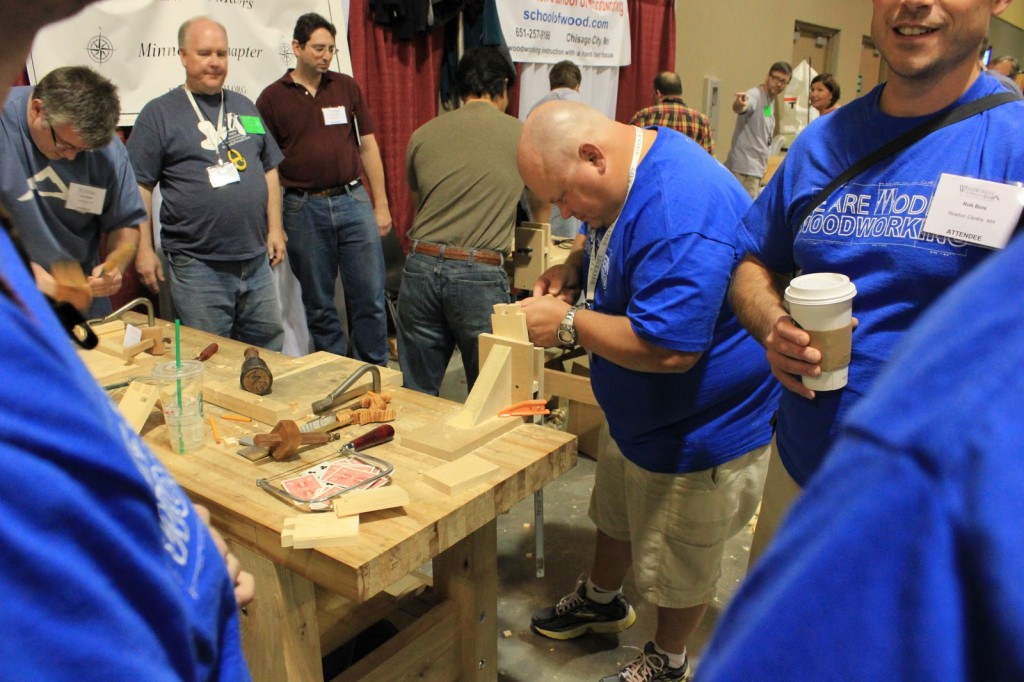 There are so many highlights of the weekend. The Hand Tool Olympics – the brain child of Mike Siemsen – test participants for two straight days of challenging woodworking tasks. There’s a lot of bluster (Cutting that tenon will be a piece of cake!), a lot of excuses (I am only used to my saw. This test is unfair!) and a lot of laughs, especially when I show my dovetails… 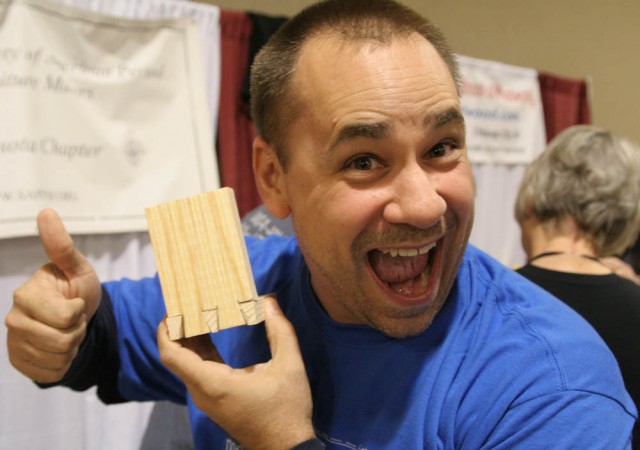 Who could ever forget that train wreck…

This year will also be a big time for meet ups.  When folks get into town on Thursday night (Oct. 17), me and my fellow members of the Modern Woodworkers Association would be honored if you would join us for a few beers and some great food at the Keystone Bar and Grill in Covington.  This will also be the first time I have met fellow podcaster Chris Adkins… and, I will be able to see Dyami Plotke again, the first time since I deployed to NYC after Hurricane Sandy.  This should be fun. 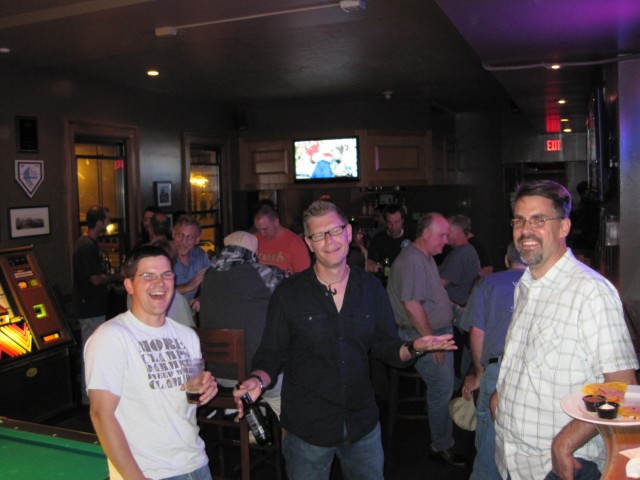 We’ll also be back at the Keystone on Saturday night at 6:30 as Marc Spagnuolo, Matt Vanderlist and Shannon Rogers will be recording an episode of Wood Talk Online Radio for broadcast.  Be sure to come by and say ‘hey’ (or heckle, your choice) while the three amigos make audio magic.

There are so many other things I am looking forward to, but I don’t have the space to list them all. If you are going to be in the area.. please stop by!