I have already alluded several times on this blog to my love of music from the 1970s. So, it should come as no surprise that on my iPod is a copy of Billy Swan’s I Can Help. This one-hit wonder was released in 1974, and it features some really cheesy-sounding early synthesizer work, a catchy hook and a round of applause at the end.  When I record my only chart-rated hit, I’m doing that, too. 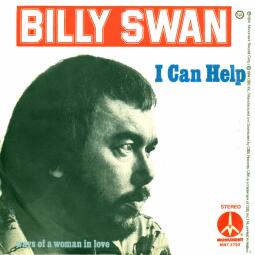 If I may be so bold to suggest this, perhaps Laguna Tools should adopt this as their theme song. Maybe their on-hold music.

You see, I have this problem. The band saw they sent me is awesome. I have cut curves, ripped strips of thick wood for projects and done other tasks on the saw for nearly a year now, but the one thing I was never able to master was resawing wide boards. They just bedeviled me. Here is a shot of some wood I mangled a few nights ago. Avert your eyes if you are easily upset by wood abuse: 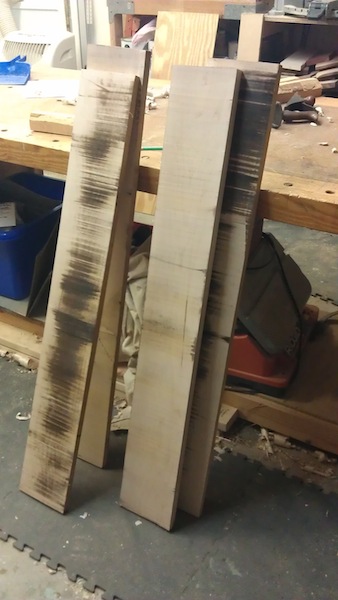 Oh, I watched the videos. Read the manuals. Visited the message boards.

Wanna know what I discovered? There are as many opinions on how to have success with resawing as there are woodworkers. Some say to crank the tension on the blade as high as it will go, while others advise keeping it as slack as possible. Some offer eloquent lessons on blade drift while others insist that your saw should cut straight as an arrow.

Well, I decided I would get in touch with the folks at Laguna. Why didn’t I do this earlier?  Within 24 hours, I was in touch with Brian Bennett, one of the company’s reps. He assured me that no, I’m not a dope, but there are some common things that could happen with the saw that could cause this. And, more importantly, they could be corrected in short order. 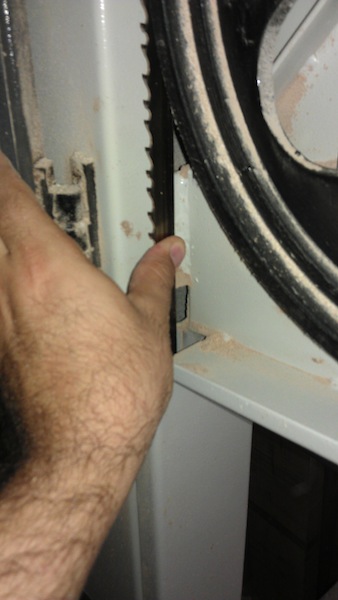 First, he told me to ensure the blade rested with the teeth at the front edge of the tire. Now, I know this is contrary to other bits of advice (center the blade, center the deepest part of the gullet on the wheel, etc.), but this is a Laguna, and I had the tech on the phone, so I’m listening to him.  He also told me to tension the blade until, while pressing on it with moderate pressure, I was able to deflect it no more than 1/4 of an inch. 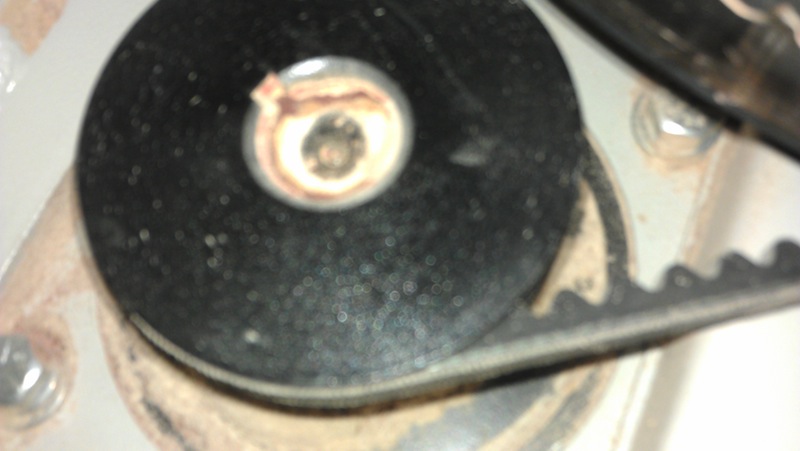 With that done, he told me to go below on the saw and check my old nemesis, the belt tension. You know my history with belt tension on band saws, don’t you?  He said with firm pressure, there should be no more than 1/4 inch of deflection on that either. Well, I had considerably more…so, that was an issue. Fortunately, these belts tend to stretch over time, needing adjustment from time to time. Whew, it wasn’t operator error! 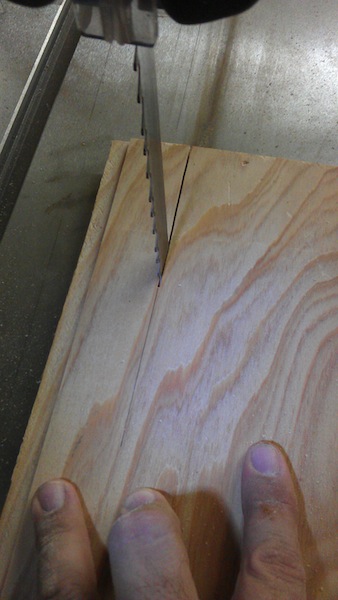 Now, for the first test.. the drift test. Brian told me to get the guides out of the way, draw a straight line on a board, then attempt to cut along that straight line. How much did the board have to twist to ride that line? For my saw, just a hair. That was good, because if I had to angle the board too much to stay on the line, the blade was surely dull or the teeth bent. This baby was working fine, so I knew that couldn’t be the problem. 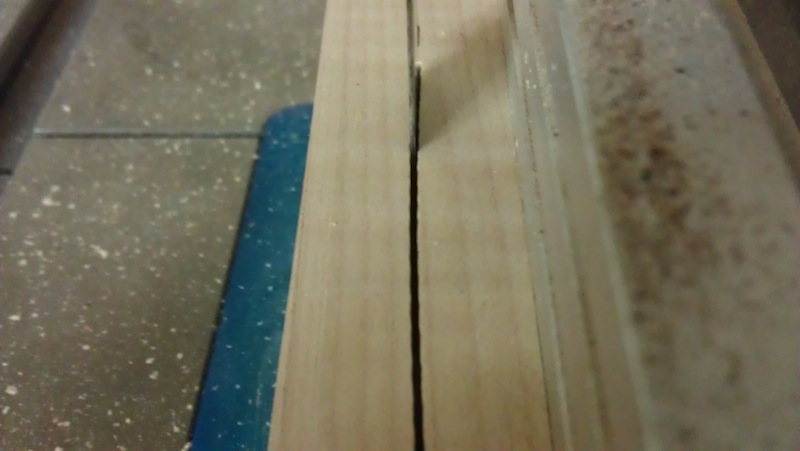 The next step was to set the fence about 3/4″ from the blade, ride a sample board against the fence for a few inches, then stop the saw dead and don’t move the board. Go around the back of the saw and see where the back of the blade is resting in the kerf. If it’s riding against one side or the other, you have to adjust your fence incrementally to get the blade back to ride in the middle.  Once you get there, you are pretty much spot on. 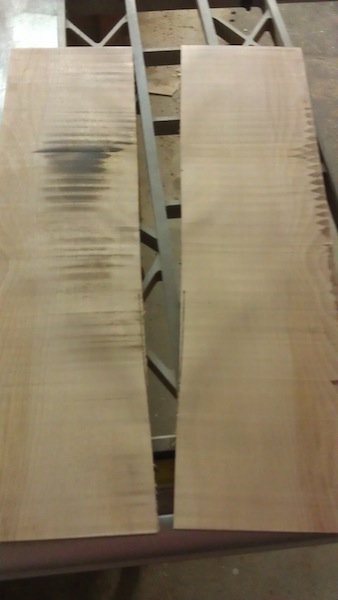 Brian and I stayed on the phone for close to an hour, and he thought I was doing well enough to give it a whirl. OK, so I grabbed a birch board and got to work. The results?  Well, I could certainly do some more tweaking, but I’d have to say that the results are considerably better than anything I could have gotten before.

So, as I move ahead on this project (still with lots more wood to resaw), I feel a whole lot more confident in my abilities and the tool to get the job done.

4 thoughts on “They can help…”