The Mayan culture was exceptionally advanced for when it existed from 2000 BC until the Spanish Conquistadors in the 15th century. They had a fully developed alphabet, were outstanding civil engineers and created this whole calendar thing that seems to have some of us concerned about this coming December. 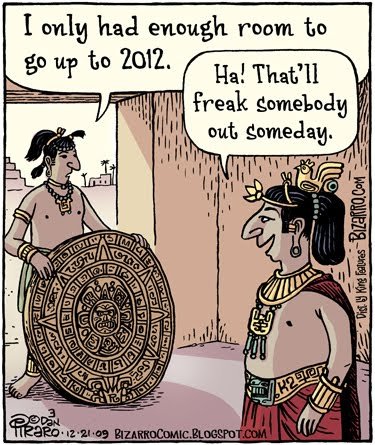 They also were big into art. Artists in the civilization also liked to etch their names into the work they created, helping archaeologists get an idea of who created which works. Of course, in the very warm and wet tropical atmosphere, any wooden works they may have created have long since been lost to the ravages of time. 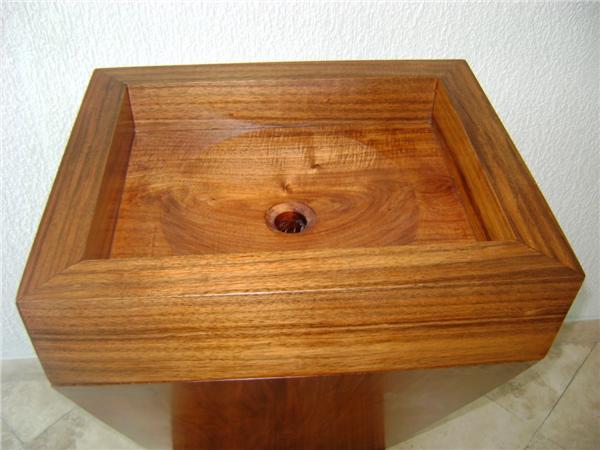 But, if we could see some of their works, they may have been using today’s spotlighted species. Mayan walnut, a member of the Lysiloma genus, is a spreading tree found in central America and Mexico, about the same range as the Mayan civilization. The tree grows to between 40 and 60 feet in height, with a diameter of two to three feet. The trunks of the trees can be free of branches for up to 25 feet above the ground, making it excellent for cutting into slabs. 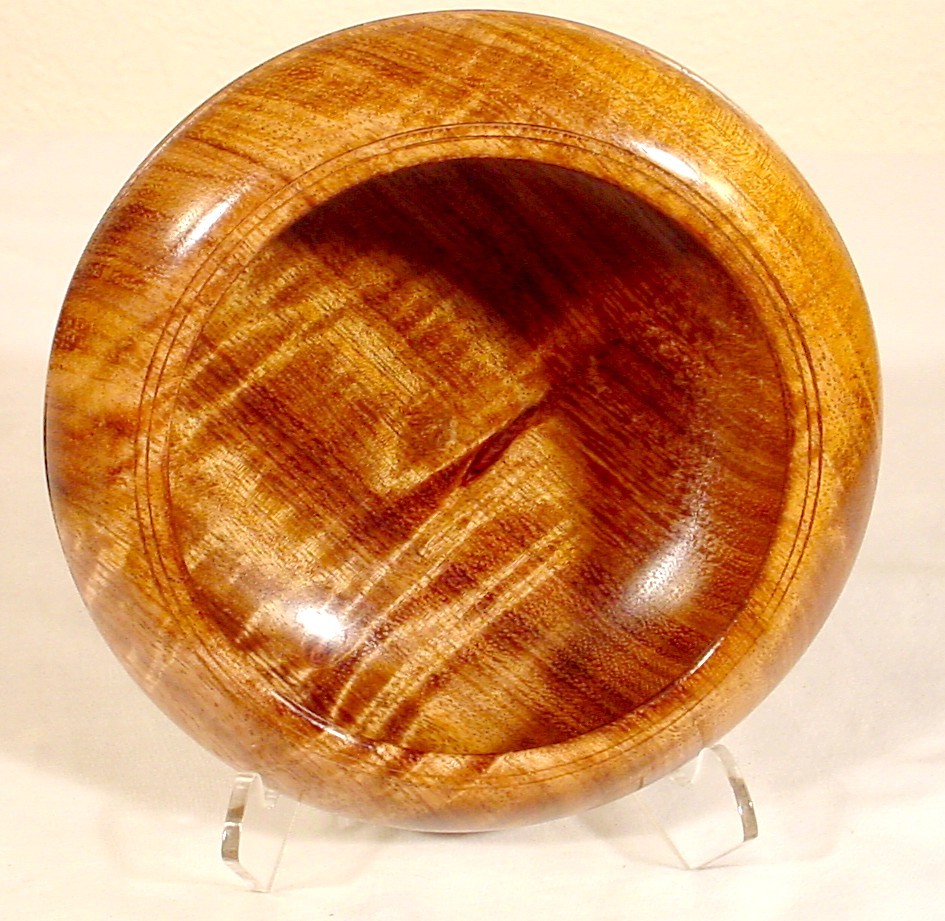 When you order Mayan Walnut, you should know that it is often known by other names, including T’zalam (Mexico), Frijolillo, Jigue, Sabicu (Cuba), Tabernau, Tavernon (Haiti), Caribbean walnut or Aztec walnut.

Regardless what you call it, the wood is reminiscent of walnut, a deep, lustrous brown with purple or coppery tones and faint striping. It’s a straight grained wood with a medium texture. It has excellent working properties, making it a good choice for turning, furniture making and other applications. It is just about as hard as hard maple, so if you are familiar with that wood, you should expect similar working properties. 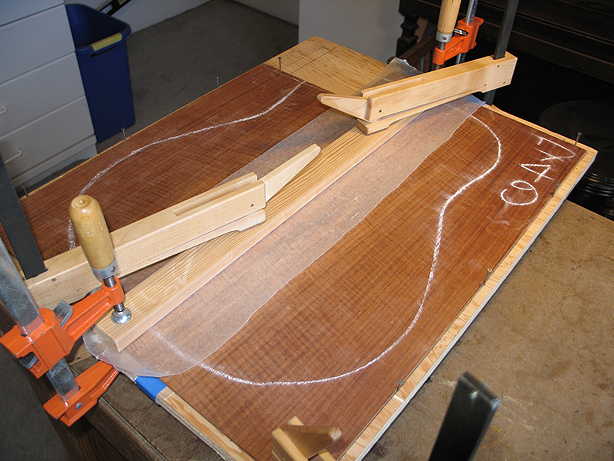 Mayan walnut is a great tonewood, so if your are into building instruments, it’s not a bad choice at all.

This is the kind of wood you’ll want to get your hands on… probably sooner than later. Just in case the Mayans were right about December and all…