This was a perfect weekend for woodworking. The sun was shining, there wasn’t a lot of rain and there was just enough of a breeze in the balmy late spring Florida air to make things passable … especially in the shade. 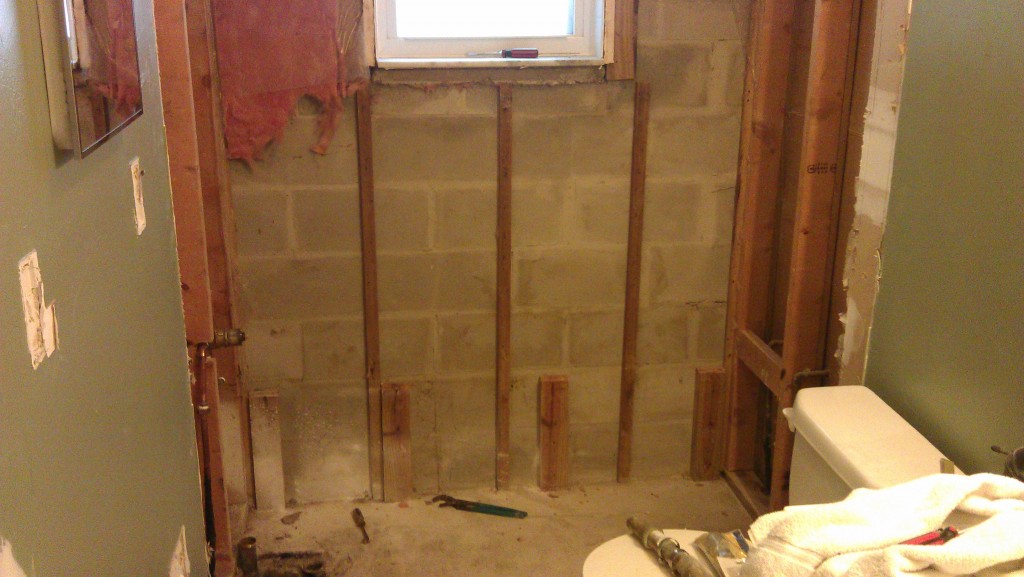 That wasn’t what I was doing. Nope. Let’s say that a simple tile repair in our guest bathroom discovered a few ‘issues’. How many?  A bunch. I pried off the soap dish, and it came off way too easily. Of course, the wall was wet. The green water-resistant drywall was soaked and black with mold. The more tiles I pried off, the wider I could see that the mold had spread.  Basically, the drywall was black with mold from the edge of the tub to a point about four feet above. Since my son Dominic is an asthmatic, and he is allergic to mold, it all had to be stripped out. All the way back to the studs. 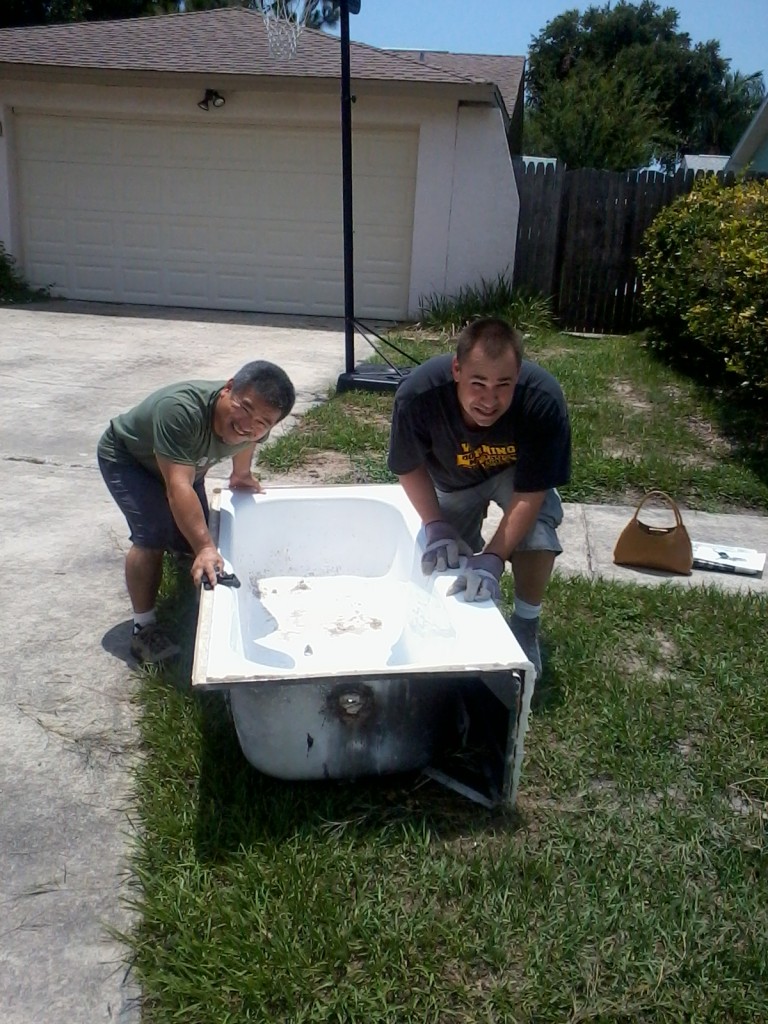 The tub, installed when the house was built in 1979, was a cheap, crappy contractor model with a severe rust issue. We had a company come in about a decade ago to clad it with an acrylic shell, but it was still the same old rusty model underneath.  So, my friend Chris and I got some two-man bathtub bobsled practice as we removed it and hauled it to the curb. I also had my friend Bob in to remove the old valve and solder in a new modern single handle one.

So, I spent most of my weekend in the bathroom, filling two gigantic residential trash bins to the rim with debris and sanitizing everything I came in contact with.

Oh, and I’m going to be installing the new tub, backerboard and tile.  Eventually. 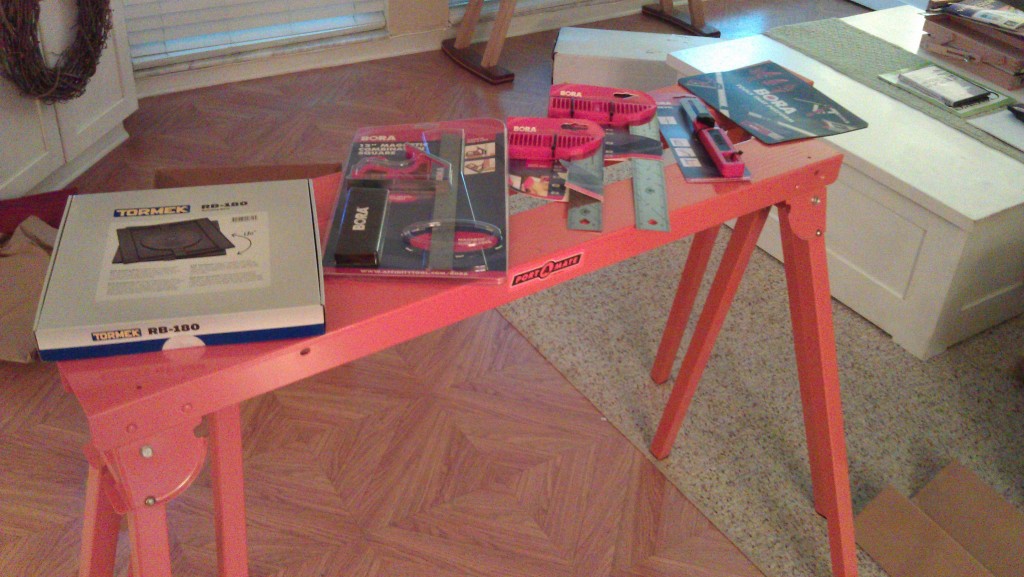 But, I did have a chance to do some woodworking activity this weekend. On Friday, I opened a package from my new sponsors Bora Tools. Some really sweet stuff – a few new tri-squares, T-bevels and a combination square. A nifty attachment for my Tormek sharpening station and some awesome folding saw horses.  I will be sure to post a review of these products…

One of these days.  Until then, does anyone have an good tips on how to make a watertight cement backerboard shower surround?  🙂

5 thoughts on “Misdirected by mold”