I have a friend who – many years ago – used to work for Busch Gardens here in Tampa. He was involved in the transportation of animals between zoos and the theme park, and that involved getting up-close and personal with some very large – and very dangerous – animals.

So, I asked him, what was the scariest animal he ever moved? A lion? A tiger? A bear? Oh my! 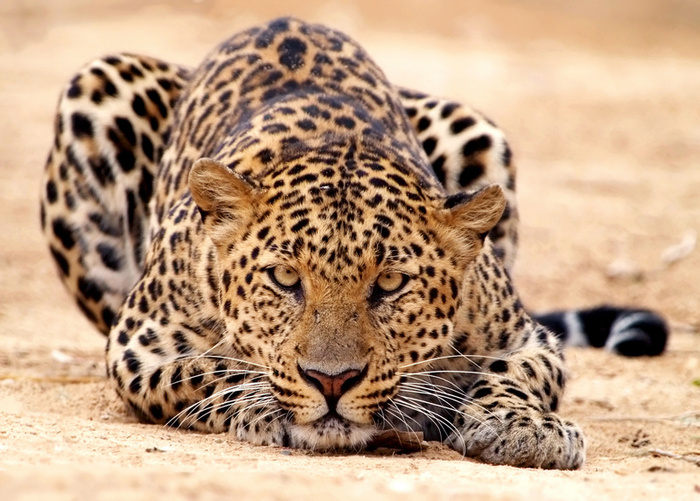 Nope. It wasn’t any of those. It was – surprisingly enough – the leopard. Unlike the other big, strong animals that made their presence known, the leopard was always stealthy… moving carefully in its enclosure while the staff would coax it into a vehicle for transportation. My friend told me several times that the leopard’s stealth was so good, he would often lose sight of the big cat while it moved through its habitat…

While the big cat that bears the name leopard can be sneaky and covert, that’s the last thing you could call the wood bearing the same name. Leopardwood grows in carefully managed forests in Brazil. The tree is a magnificent specimen, growing nearly 100 feet tall with trunks as large as 48 inches in diameter. 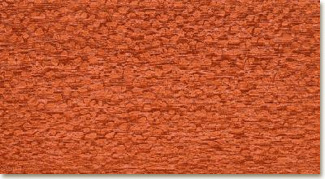 While it’s gorgeous to look at on the outside, once it is cut into, the real beauty starts to show through. The wood is a reddish-brown with a coarse, straight grain. 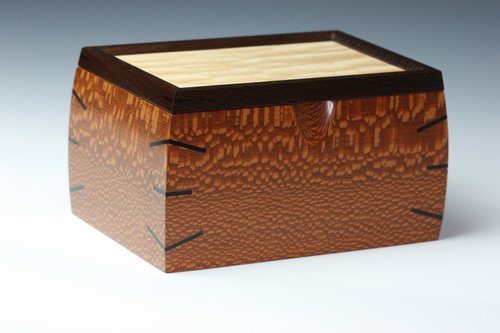 But, that’s not where the beauty ends. As with white oak, leopardwood has rays in the grain. Unlike white oak, these rays are numerous and closely packed, giving the wood a lacelike appearance similar to quartersawn sycamore. These rays are similar to figure in maple or other hardwoods, and can make working the wood a bit of a challenge. Using very sharp tools and skewed cuts gives the best results.

As with many tropical hardwoods, leopardwood sawdust can cause skin irritation or respiratory issues with some people, so dust collection, a mask and other precautions would be a good idea. 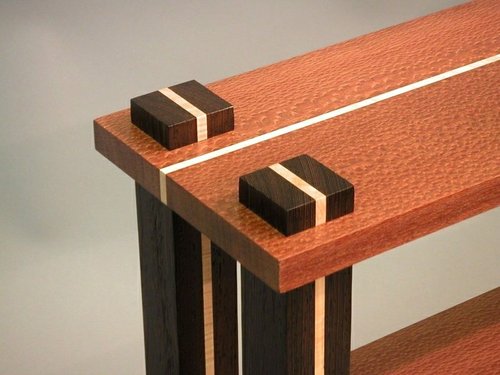 Leopardwood is readily available, so finding boards shouldn’t be an issue. Its figure is so prized, it also makes outstanding veneer and works well in that application. It also accepts finishes beautifully, so once your project is sanded, planed or scraped to a fine finish, have at it.

So, the next time you are looking to sneak a little exotic wood into your project, why not give leopardwood a shot?