I can remember exactly where I was. Work had just started for me at my office in Clearwater, Florida, and a few of my co-workers and I walked next door to the convenience store to get some coffee. As I walked in, there was some confusion between myself and the guy who was walking out… I walked in when he thought he should have been walking out, and as he passed, under his breath, he muttered what kind of a rude son of a bitch I was. I dunno why I remember this so vividly, but that’s just how crazy the memories of that day are. 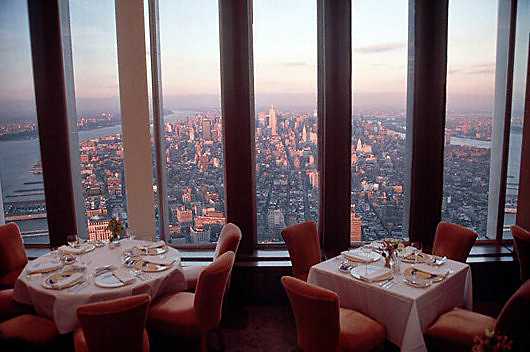 After that, I came back to my desk to get started with the work of the day, when the lady who worked one just beyond the wall of the next cubicle said loudly enough for everyone to hear that a plane had flown into the World Trade Center in New York City. That split second before I turned the corner into the office’s conference room that had the television was the end of something.  The end of the thought that the United States was invulnerable. The end of the period of relative peace that we had been living in. 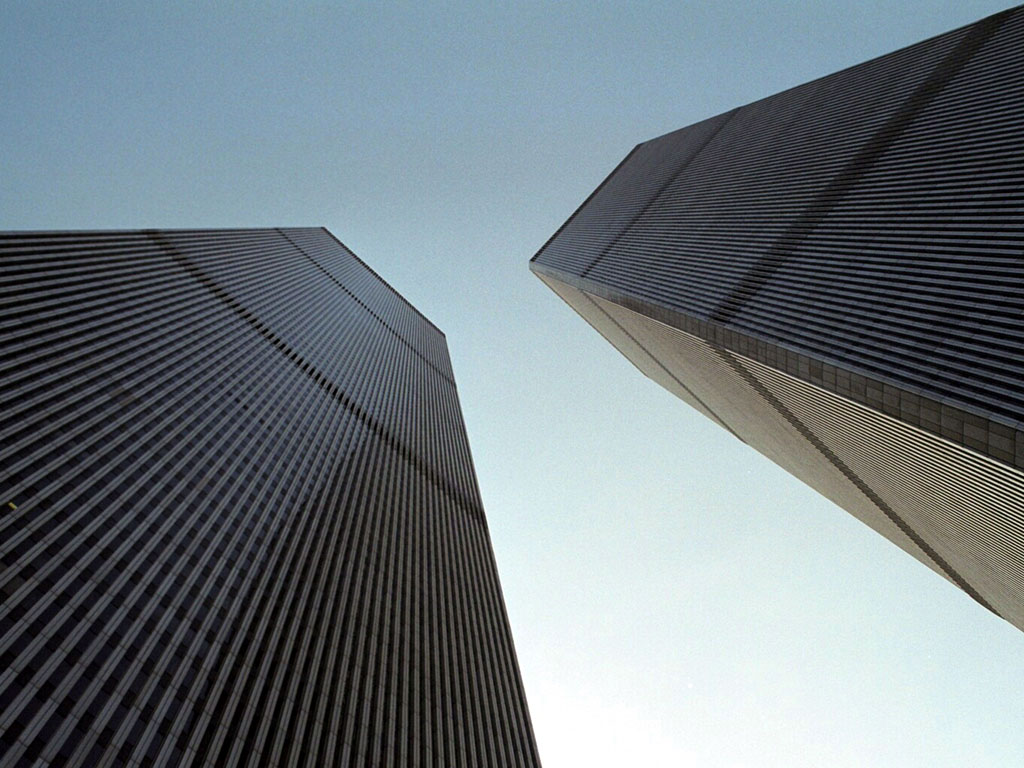 An awful lot changed that morning as I  – and hundreds of millions around the country and the world – sat transfixed, watching the deadly terrorist attacks unfold. As the towers burned, my mind flashed back to a church youth group trip I had taken back in the summer of 1985 to New York City. We had seen Wall Street,  the South Street Seaport, had a late lunch in Little Italy on Mulberry Street, and, the last trip of the day was an elevator ride to the observation deck of the World Trade Center. As the bright summer sun started to fade into the west, I gazed down upon Manhattan and New York harbor.  Billy Joel’s song New York State of Mind was on my Walkman, and I was humming along to it.  As a tall skinny kid from across the Hudson River in New Jersey, I felt a connection to the city I had never really felt before. 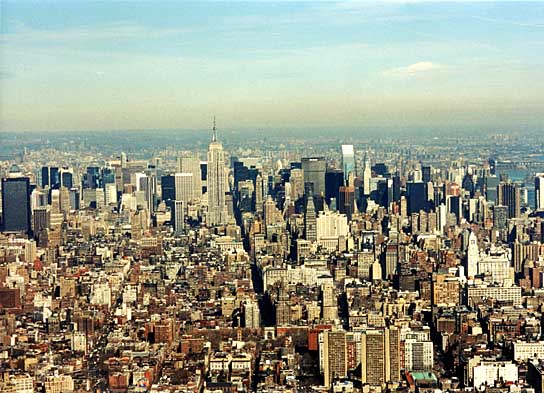 And, as I blinked back the tears in my eyes that morning, I knew that peaceful memory was being taken away from me. It would never be the same.

As that fateful Tuesday wore on to the end of the day, my co-workers and I spent a lot of time talking about what was going to be different. We talked about living in a new world, where friends and family in the military were going to be thrust into warfare in a far-away land, removed from their loved ones. We talked about how we would never feel truly safe again inside the borders or our country. And we vowed that we were going to take the time every single day to love our families more, work to bring more beauty into our lives and the lives of those around us, and how we were going to pull together as a nation, putting aside our differences to realize that ultimately – at our core – we are all Americans. 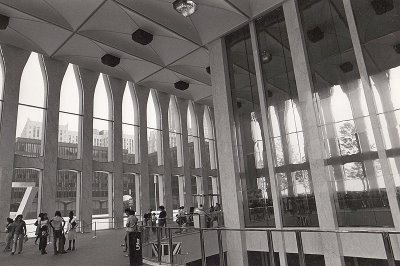 Today is the tenth anniversary of those terrible moments in New York City, Arlington, Virginia and Shanskville, Pennsylvania.  And, as I look back on that terrible day one decade ago, I wonder if I have been keeping my promise. 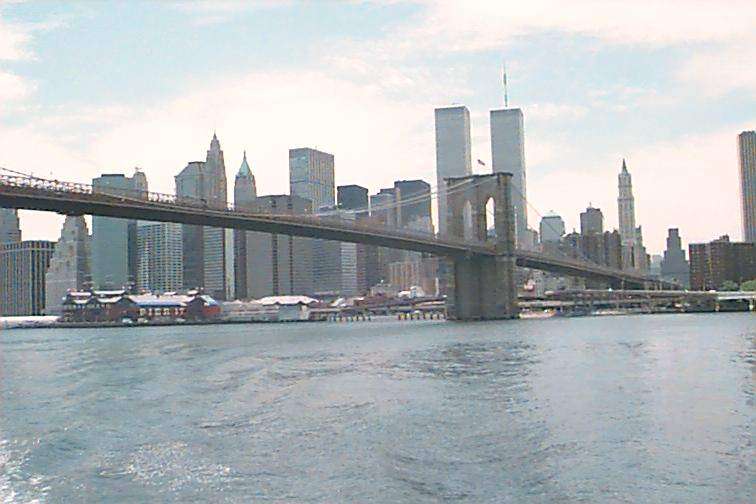 Have I done everything possible to show my family how much I love them? I feel like I have, but I think today is the time to redouble my efforts to do so. My two sons were three years old and six months old when the attack happened… what have they learned over this past decade? Have I done everything I could to show them how much I love them and spend the time with them? Have I taken the time to show everyone else how much they mean to me? Or, were those words an empty promise that I made? 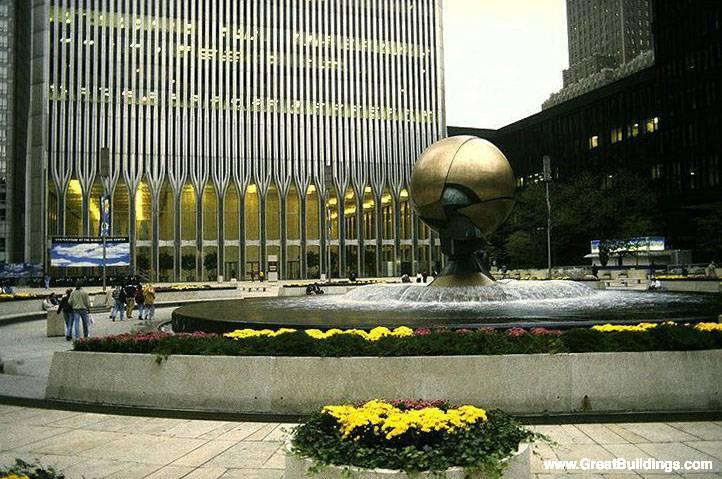 Have I done what I can to bring more beauty into my life and the lives of others? Somehow, I feel that woodworking – my fledgling hobby back in 2001, has done so. The pieces I have built have not only brought happiness to me and the people who have received them, but it has also allowed me to meet dozens – if not hundreds of other woodworkers I would have never met before who have inspired me through the years. Not only by their woodworking ability, but by the obstacles they have overcome, the determination they have shown and the friendships we have shared. 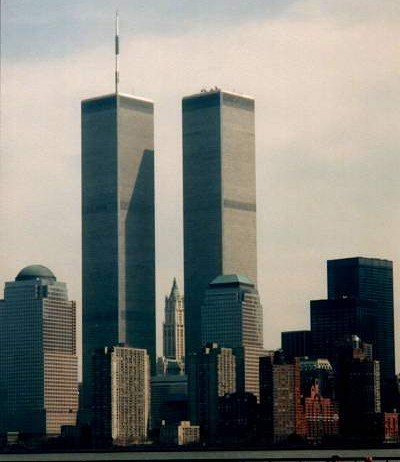 Have we pulled together as a nation? I think – tragically – that we haven’t. The partisan bickering today  in Washington D.C. is a far cry from the can-do spirit that existed after the attacks. When everyone – Democrat or Republican, liberal or conservative pulled together to tell the world in one voice that we are Americans, and no cowardly act is going to make us forget that.  I hope and pray that our leaders will find ways to make our country the place we envisioned after that horrible day. 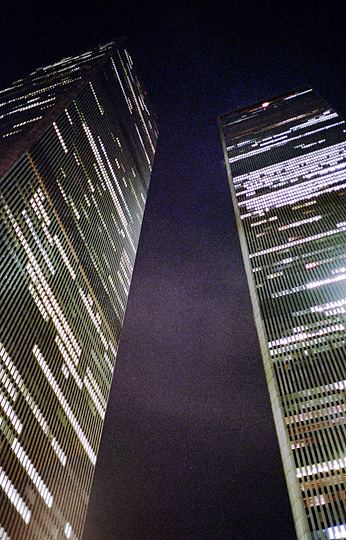 Today, we think back at the loss of that day ten years ago and feel the strong pangs of loss and sorrow. But, I can guarantee you, I am asking myself I have kept the promise I made in my office’s conference room ten years ago.

4 thoughts on “Have you kept your promises?”