Take a quick look through the garden section of your local home improvement center. Check out the handles of the wooden handled tools. Then, drive to the nearest sports supply store and see what kind of wooden baseball bats are in stock. While you are at it, head to a house wares store and take a look at the wooden bowls and cooking utensils.  There’s a very good chance that  you are looking at ash in action.

“Ash is one of those woods you see a lot in your everyday life, but rarely pay attention to,” said Eric Poirier of Bell Forest Products. “That’s a real shame, because it is a very handsome wood, and, when you think about it, it’s the kind of wood you can use extensively in your woodworking.” 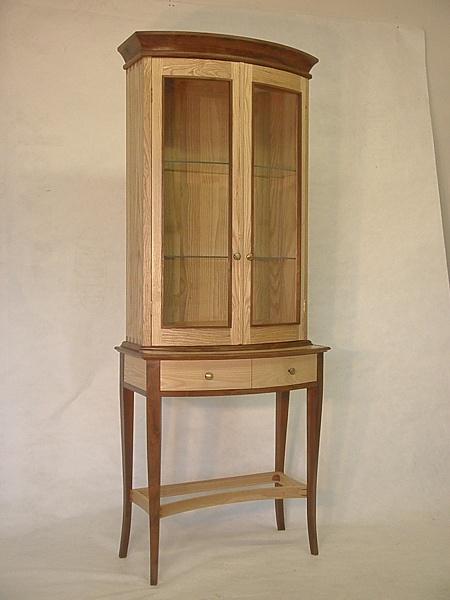 Different species of the genus Fraxinus can be found in Europe, Africa and Asia. They  are closely related to olive trees, and Norse mythology often referred to the European species of ash as the mighty tree that supports the heavens, while its roots reached down to hell. One of the more common woodworking varieties is the white ash – also known as the Fraxinus Americana.  These trees grow extensively in the central and eastern United States, as well as the southern areas of Ontario.  Individual trees can grow as tall as 100 feet with a trunk diameter of two to five feet.

The wood itself looks almost like a very light red oak. The grain pattern is quite visible, creating cathedrals in plain-sliced boards. It works similarly to oak, and can be sanded or planed to a very smooth surface for finishing.

One of ash’s real strengths is its shock resistance.  “Louisville Slugger – the famous baseball bat company – mostly uses ash in its famous bats. This is mostly because it is flexible enough to take a great deal of shock from hitting baseballs, and its high strength-to-weight ratio. A strong, light bat helps the hitter get the bat on the ball faster, possibly turning a foul ball into a good hit.”  This property would be great if you were building children’s toys that were going to have a lot of loving abuse thrown their way.

Another great characteristic of ash is its ability to bend. Before modern aluminum and composite materials, most tennis rackets were made of steamed and bent ash. Add to that wooden frames for fishing nets and wooden snowshoe frames. The flexibility of the boards makes the easy to bend from a steamer, and an outstanding choice for bent laminations. 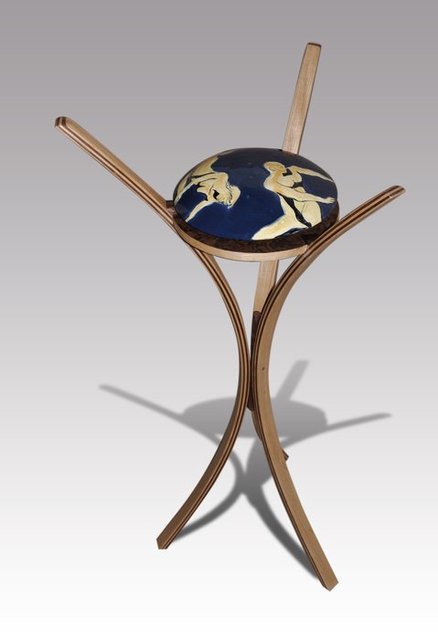 While ash is one of the most commonly planted and managed hardwoods in the United States, danger looms on the horizon for this popular tree. A pest from Asia, the Emerald Ash Borer – was accidentally imported in the 1990s. This insidious beetle lays its larvae inside the bark of ash trees of all species in the genus. While the larvae grow, they tunnel through the sensitive xylem and phloem of the tree, preventing these tissues from transporting water and nutrients from the roots to the leaves and vice versa. 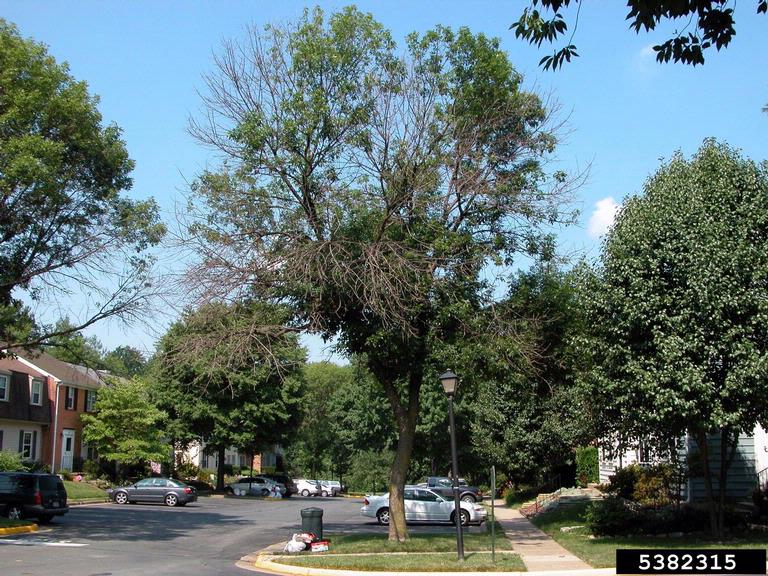 So far, this pest has killed between 50 and 100 million ash trees in the United States and Canada, and poses a clear and immediate threat to the nearly 7.5 billion remaining trees. “The potential impact to the ashes in North America rivals that of the Dutch elm disease and the Chestnut blight that felled so many of those species,” said Eric. “I hope that the horticulturists find an effective way to control these things before they do too much more damage. It would be a shame to lose another classic North American hardwood for future generations.”

While the future does look cloudy for this species, you can bet your ash that it’s one wood you should be working with.