Here’s a great philosophical one for today…

Classic wooden joints have been around for millenia. Dovetails and mortise and tenon joints were used by ancient Egyptian woodworkers back in the time of the pharaohs. 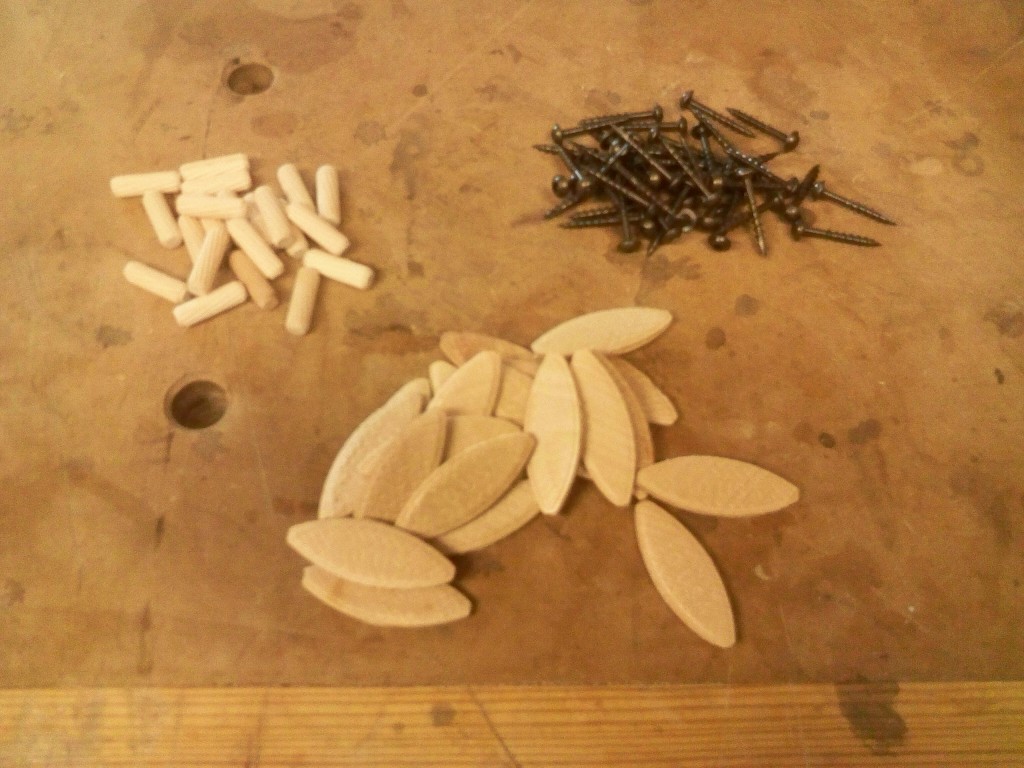 Until recently in the craft, flawlessly executing those joints has been the hallmark of a truly talented woodworker.  But, as time has passed, many new joinery methods have been developed to help shorten the learning curve for new woodworkers. Dowel joints, biscuits, pocket screws, the Festool domino and other joinery methods have allowed woodworkers of many different ability levels to build beautiful furniture without mastering the classic joints.

This week, do you believe that a true craftsperson can use these joinery methods and still be called a ‘true’ woodworker? Does it even matter?