Video games have been around for quite a while. From the first game of Pong to the latest hack-and-slash Internet capable first person fantasy role playing game, there’s something out there for just about everyone. 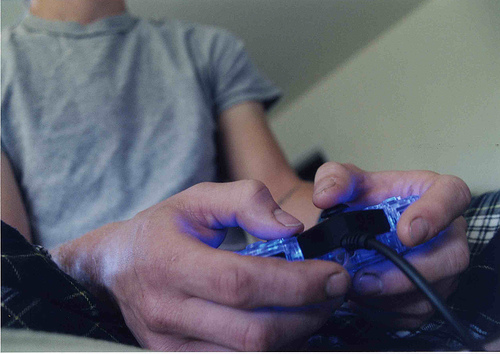 One of the traditional genres for video games has been sports simulation games.  Those old football, baseball and basketball games were pretty weak at first, but they have become more sophisticated through the years. Now, you can assume the first person role of New York Yankee Derek Jeter, New Orleans Saints Reggie Bush or Cleveland Cavalier LeBron James and actually make game decisions that can affect the final outcome of the game. Sure, the majority of folks playing the games don’t have a shot of making a professional team, these games have been known to encourage a few players to get out and try their hand at picking up a new sport. 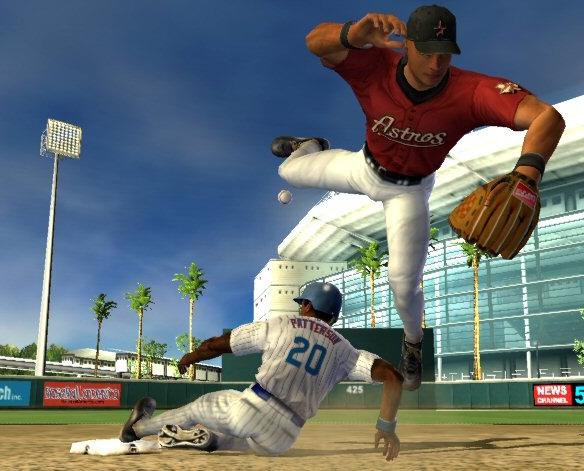 While these games are great… and getting more sophisticated every year, the gaming public wanted more. That’s when the Guitar Hero and Rock Band game series were created.  Now, gamers weren’t on a sunny ballfield facing down a determined opponent, they were thrust on stage as part of a rock and roll band, crushing fierce note streams in front of adoring fans. 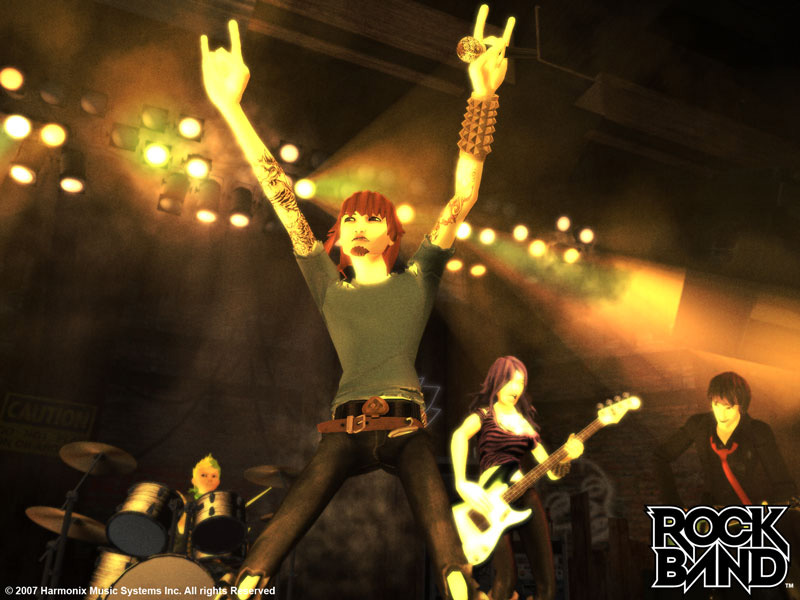 This was an interesting shift in gaming. A totally new field of games had been opened to people who don’t want to necessarily play shoot ’em ups or sports.  The games come with guitars, drum kits and microphones, enough to get a group of players to believe they are on world tour.

And, as my sons and I have played Rock Band in our living room, I have warmed to the idea of picking up an instrument for the first time of my life.  The bass guitar.  I’m shopping around now, but hope to have one by Father’s Day.  Gotta save those pennies, ya know!

Now, with music conquered, video game designers have moved to an even more non-traditional game genre – cooking.  I been seeing ads for Cook or be Cooked, the first video game from the Food Network.  In this game, the players can hone their knife skills, expertly season the food they are preparing and bake, saute or stew their creations to a perfect level of doneness. There’s even a  tasting by judges to see if the dish is up to the high culinary standards expected. 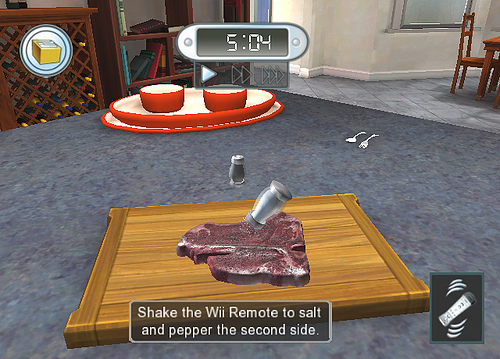 I know that the shows on the Food Network have inspired me on several occasions to get into the kitchen to try a new recipe or two. Perhaps players of this game might be inspired to get off their butts, not call for take out and discover that lightly used room in their homes… the kitchen.

Now, I think the next step will be to make a woodworking video game.  No, seriously!  Imagine how it would work… you could have a selection of projects to choose from… a bookcase, a decorative box, a Maloof-inspired rocking chair and some other challenging and interesting ones.

Then, you can choose from a selection of tools… a virtual table saw, tenon saw, chisels, drills… the works.  A little cutting, a little shaping, a little gluing and sanding and you have a project. Then, you bring the final piece before a virtual Marc Spagnuolo or Norm Abram get judged on your work.  If you had some high-end tool manufacturers come on board… hey… we might be on to something here!

Sure, it may sound crazy, but with fewer schools offering shop class… virtual might not hurt to get new woodworkers into the craft…

6 thoughts on “You are virtually there”