Elementary school was so much fun for my oldest son Dominic.  He got to cut shapes out of construction paper and glue them together. He got to finger paint.  He got to color with crayons.

All of these were essential skills for the up-and-coming youngster to master.  They improved his creativity, fine motor coordination and showed us how well he was able to follow directions.

Now that he’s in middle school, things are getting more complicated.  Higher level math (I can no longer help him with his homework!), advanced science and world history classes have taken him to the next level.  Not only is the work harder, the homework assignments have become a lot more challenging. 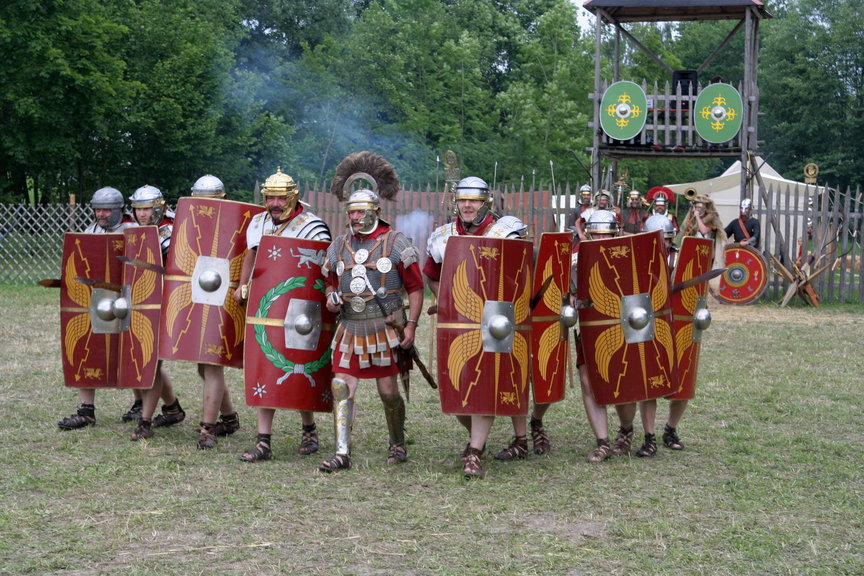 That’s what we were working on this past weekend.  Dominic’s technology teacher (yes, he has one of them) assigned his students a difficult yet interesting homework assignment – build a catapult. You know, a siege engine used by the Roman Legions as they laid waste to opposing cities around the Mediterranean. Other than that, the assignment was wide open – no restrictions on size, materials or methods of powering the device.

Dominic sat as his desk for a while, sketching out ideas on a notepad.  Some of his designs seemed pretty far-fetched (one involved a battery operated motor), while others were very plain and uninspired.  The more he worked, the more frustrated he became.  Finally, he asked if we could look around the Internet to see if there was any inspiration – and we came away inspired.

There was a site called Storm the Castle that had plans and pictures of different catapult designs.  From large models to hurl pumpkins and potatoes to desktop models that shoot wadded up pieces of paper, the plans varied tremendously in scale and complexity.

We went back to the drawing board and came up with this design. Built of 1 1/2″ by 3/4″ sticks of red oak. Every joint was reinforced by two pocket screws and glue.  The unit itself is 18″ long by 6″ wide, with the top of the cross beam set at 8″ above the table.  I cut the pieces to size on the table saw and let my son drill the holes, glue and screw the pieces together.  We added two plywood gussets to the outside of the uprights to reinforce the piece, giving tremendous stability.

The arm was made of a 3/8″ thick by 3/4″ wide piece of mahogany. We fashioned a basket from a plastic piece from a game my son didn’t use any more and epoxied and screwed it to the throw arm.

The other end of the throw arm is ensnared in a wound nylon mason’s string that spans the base.  I tied it into a loop and wrapped the ends around a pair of dowels protruding from the side.  We really cranked down on them to add plenty of tension to the skein, and my son drilled dowels into each side to work as a catch to prevent the string from unwinding.  Catapults using this sort of propulsion method were known back in Roman times as an onager – the local name for a wild donkey with a mean kick.  Believe me, even in miniature, this thing lives up to the image.

The final touch was to add a hook and eye catch to the base and the throw arm, and tie a length of string to the hook.  Once the projectile is loaded, a quick tug on the string is all it takes to trigger the mechanism.

To test how effective our siege engine was, we searched the house and found an appropriate missile to commemorate the opening weekend of the NFL season.  A countdown – 3…2…1… – and FIRE!  The catapult lobbed the miniature foam football a good five feet, with a maximum height of about two feet over the ground.  A perfect long pass to an open receiver down field!

My son is bringing the onager to school to be graded, but he promised that he would return home as any conquering hero would to Rome – with the prized siege engine at the head of his victory column.

I told him that when he comes home, he has to use the famous quote from Julius Caesar – Vini, Vidi, Vici… I came, I saw, I conquered.