There are many tools that started off in general carpentry that were later adopted by the woodworking community. Table saws. Nail guns. And, the powered miter saw. 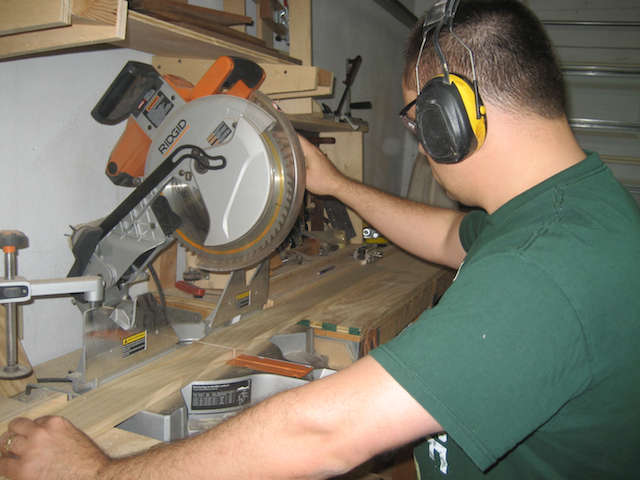 Originally identified as the chop saw, manufacturers have added more features to their tools – sliding heads, compound miter cuts, laser guides and the like. As these saws became more powerful and capable, woodworkers have moved these saws into their shops for the mundane tasks (cutting boards to length) all the way to the trickiest (cutting joinery, making complex miters, etc.)

Today, tell us what you think about these powered miter saws. Are they critical in your shop, or just a waste of time?