Nebraska Ned, the second cousin twice removed from Indiana Jones, dismounts his camel in the exotic desert lands of Morocco. He ties his mount to the nearest scrubby looking bush and starts to examine the area, looking for the treasure he has come for. What could it be? Gold? Precious Gems? The sacred idol of the Berber peoples who call the Atlas mountains home? 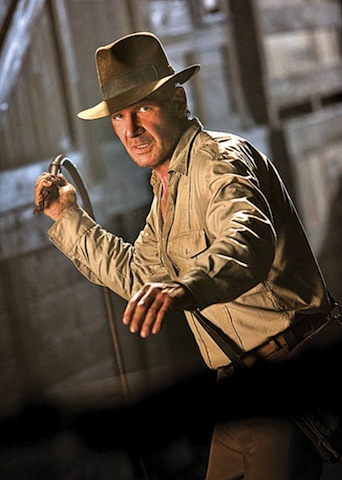 Nah, you see, Ned is a woodworker. He takes out his shovel, digs into the sand at the base of the tree and finds what he has come looking for… Thuya burl! 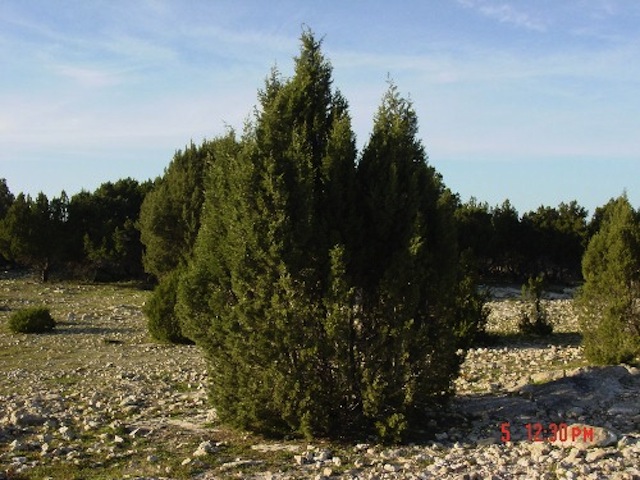 Thuya Burl comes from the thuya tree, an evergreen that once grew copiously in the Atlas Mountains of Morocco, Tunisia and Algeria. Trees can also be found as far away as southern Spain and in Malta.  It is a small, slow-growing tree, 15 – 45 feet tall and about 2 feet trunk diameter, often with two or more trunks from the base. The foliage forms in open sprays with scale-like leaves. The tree has an interesting defense mechanism that protects it from fire – it is capable of regenerating from a stump. Old trees that have sprouted repeatedly over a long period form large burls at the base, known locally as lupias.

It is an exotic wood that the Greeks named thuya, meaning sacrifice, because they used an oil distilled from it as incense in their religious ceremonies. Some churches still use it and as sandarac oil it is valued for medicinal uses. The burls are as beautiful as they are fragrant and the Greeks and Romans vied with each other over furniture made from them. 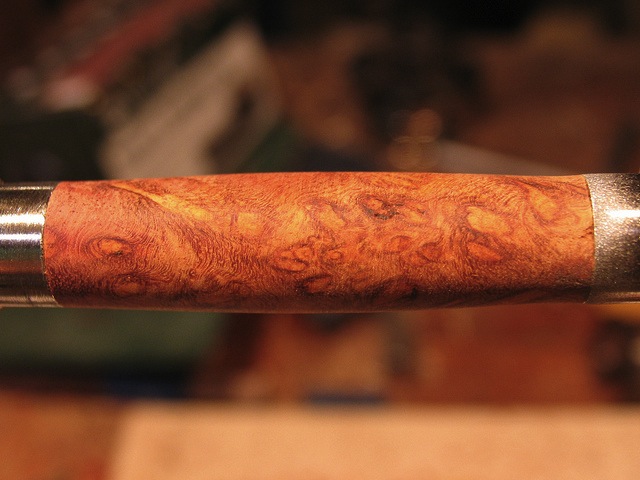 Thuya burl is fairly firm and dense with a high oil content, but tends to be brittle. Its color varies from a rich, lustrous golden brown to nearly black. The eyes, perfectly round, are scattered about in some burls like the figure in bird’s-eye maple; in others they are grouped as islands. An exquisite wood, today it is used for inlays, small boxes, turned pieces, and precious objects, although larger pieces may be found from time to time. 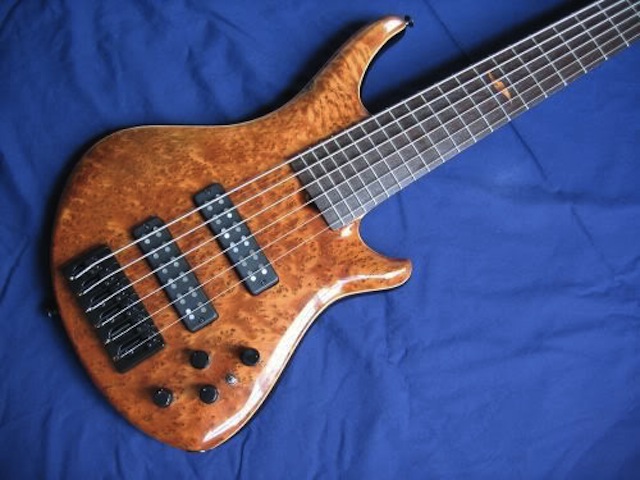 “The beauty of thuya burl has been its undoing,” said Eric Poirier of Bell Forest Products. “It is just so desired that huge areas of trees have been cut down over the past centuries, leaving many native areas treeless.” That’s why Bell has been thoroughly checking out their suppliers to make sure they are not overharvesting areas. “By working with suppliers who get their supply from carefully managed areas, we can feel confident in providing this wood to our customers.”

So, once Nebraska Ned gets his treasure back to his shop, you can imagine what kind of fun he’s going to have working with it.  Hopefully, he won’t have to battle any bad guys to get his project done in time.