OK, blame me for this one!  Back in 2009, I had posted a quick poll asking ““Who have been the three most influential woodworkers who got you started woodworking?” It was about then that the muse of inspiration fluttered down and kicked one Steve Taylor (a.k.a. Torch02) in the posterior, giving him enough impetus to launch a blog of his own. 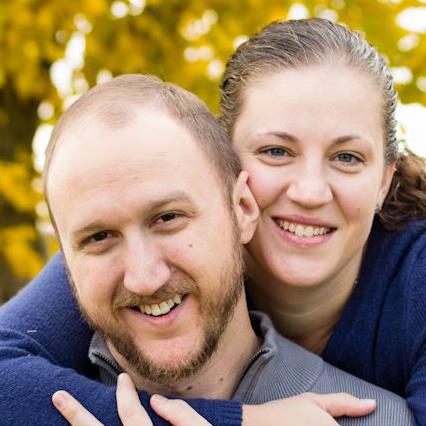 Steve’s blog has really been a voyage of discovery for him. He’s done a tremendous amount of work in the craft, developing his skills by showing his dovetail a day. He is in the process of building his own Roubo bench. He is turning pens for the troops… this guy has his beak dipped in all the action.

The best part about Steve is his down-to-earth attitude, friendly demeanor and his encyclopedic knowledge of movie lines. Just try to stump him… you won’t be successful.

Oh, and since today is the official end of the world according to the Mayans, I thought it would only be appropriate to post this along with today’s link.

One thought on “Link of the week”