When you think about woodworking shows on TV, there are a few that immediately spring to mind. Norm Abram and the New Yankee Workshop. David Marks and Woodworks. Tommy Mac and Rough Cut. Roy Underhill and the Woodwright’s shop.

But, there’s a show that doesn’t normally get a lot of discussion -the American Woodshop. 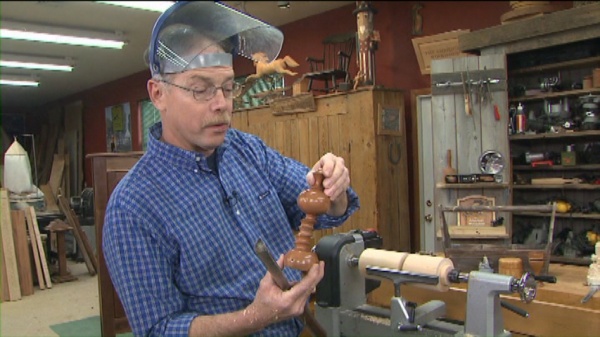 It’s a glaring omission, considering that the show has been on the air for 19 seasons, and host Scott Phillips has been an institution on the show. He’s been out there at woodworking shows, demonstrating tools. Over the years, viewers have watched him build a shop and turn out some sweet looking projects.

But, there has also been a number of woodworkers who call his work amateurish and question why he has been on television for as long as he has.

Today, tell us what you think about Scott Phillips and the American Woodshop.