Hello, everyone. Iggy again, and I just wanted to let you know that I was invited back… again… to teach woodworking at Tom’s sons’ schools again this year at the Great American Teach In. It’s this Thursday, and while Tom knew about this for a while, he neglected to tell ME, which means I’m behind the proverbial eight ball again.  You see, Tom wants me to figure out what we’re going to talk about.

Tom wanted to talk about something silly, like the history of knitting and how it affected woodworking.  I knew that the kids in the schools wouldn’t go for that. At all. Come to think of it, if I had to sit through that nonsense, I’d be perfecting my paper airplane folding skills too.

So, I decided to go with joinery.  You know, woodworking joints and how they work.  Not a bad idea, right? Of course, if I’m going to talk about that, I was going to have to cut a few sample joints to show the youngins what they look like. 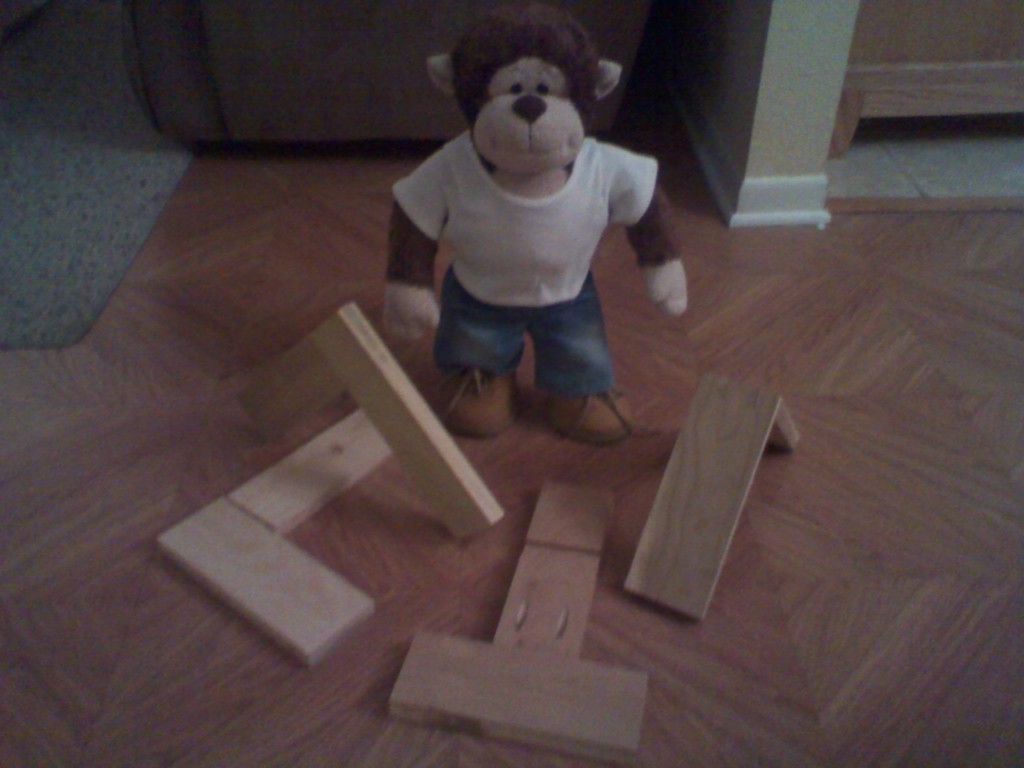 I spent most of the weekend in the shop cutting a variety of joints to show the kids. It took a little effort, but I was able to cut a dowel joint, biscuit joint, pocket hole joint, dovetail,bridle joint,  splined dovetail (I just have to cut the slot and key for the spline)… Oh, I’ve got a bunch of ’em.  I didn’t glue them up, because I wanted to be able to knock them apart and show the whippersnappers how they look and work.

I’m even going to bring my dowel jig, pocket hole jig and a few other tools to show the kiddos what kind of tools it takes to build these joints. 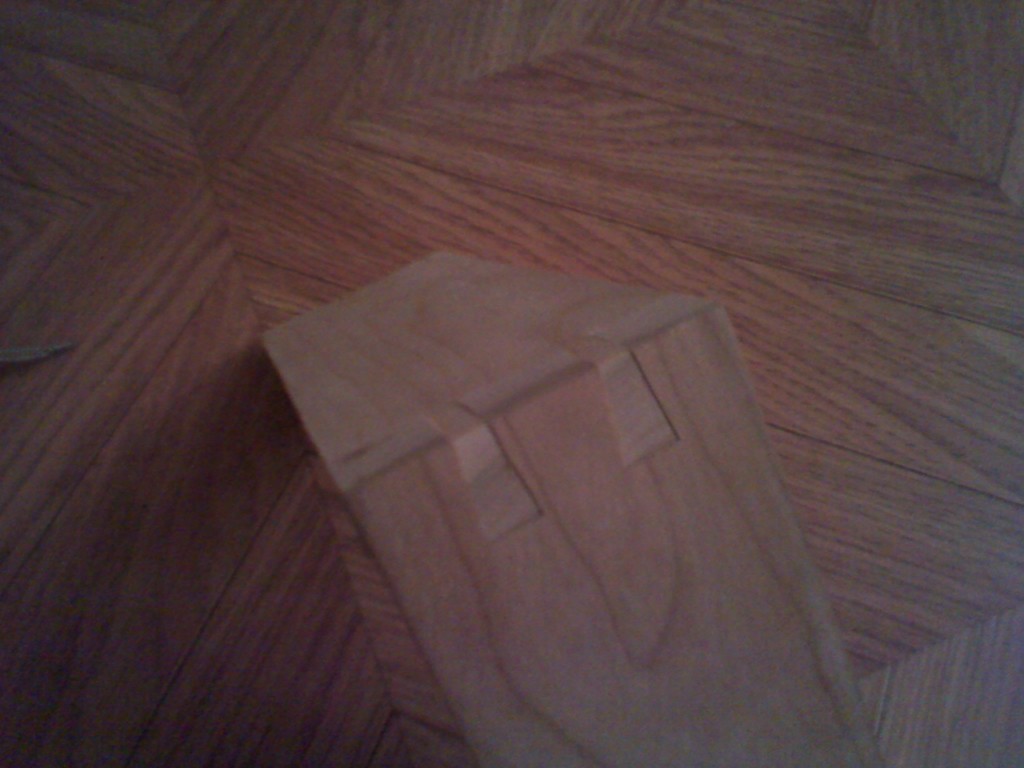 While this is not a complete list of classic joinery, I still have a little time to cut a few more joints such as a mortise and tenon and a box joint.  I have a decently-sized piece of plywood that I can plow a dado, groove and rabbet into.

I also jointed a few pieces of pine and glued them up. My plan is to take a hammer to the joint to see how it fails – whether the wood will break or the glue will fail.

Finally, to round things out, I think it’s only natural that I talk to the kids about metal fasteners. The history of nails themselves is fascinating, especially that whole penny thing to determine their size. I’m looking forward to showing the kids about cut nails and using a gimlet to start the nail hole.  Who knows – maybe I could even get permission to have one of the little ones to drive a nail.  I think I’ll have Tom use HIS hands to hold those nails while the kids swing the hammer.

Since I like to let Tom do the talking, I’m probably going to be sitting behind the camera on Thursday, but it should be another fun day.  With any luck, we’ll have a video to bring to you next Monday.

4 thoughts on “Jointing the conversation”