What is modern as it applies to furniture? 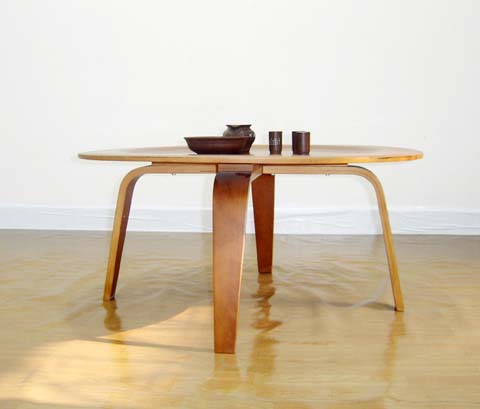 Basically, it’s a design movement that  started in the mid 20th century and broke with traditional furniture forms and sought to explore new materials.  Charles and Ray Eames, a couple who worked as architects, film makers and furniture designers, stretched designed elements to give a radical new look to existing furniture forms.

This online gallery shows some of the radical design forms they helped bring to reality.  Definitely poke around on this site to check out some of the more interesting furniture forms they worked on.

2 thoughts on “Link of the Week”