So, for the past few weeks, our family has been moving on from the loss of my father in law. And, it’s been hard, but the impact has been significantly lessened by the fact that life continues on. 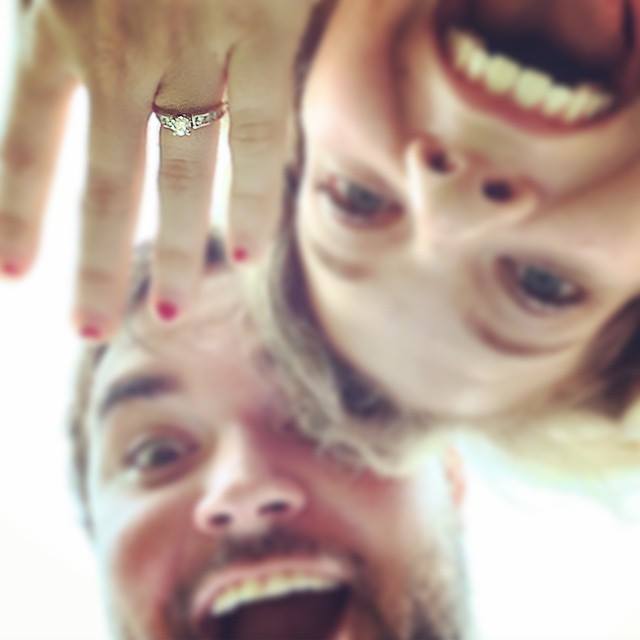 In fact, there is some great news that the family got. First, we found out that my niece Carolina (you remember when I built her hope chest, right?) announced that her boyfriend popped the question, and she said yes. 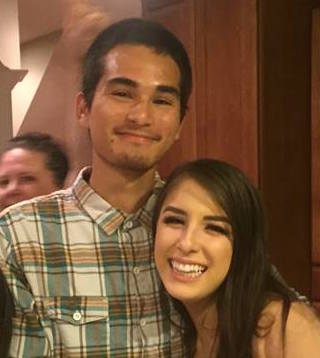 After that,  we got the news that our nephew Seth dropped to one knee and proposed to his girlfriend, and she answered in the affirmative…

Then, as if the good news wouldn’t stop coming, our neighbor’s daughter had the question popped to her, and SHE said yes as well.

Woah. Great news all around!

But, what’s a woodworking uncle to do?  I mean, we’re going to be headed to a LOT of ceremonies in the upcoming year, and I’m going to want to shine when it comes to showcasing the skillz.

So, I started looking for appropriate wedding gifts to give. A cutting board? Meh, too pedestrian. A hope chest? Already done for Carolina. A picture frame? Shesh, they are probably going to get a dozen of those… 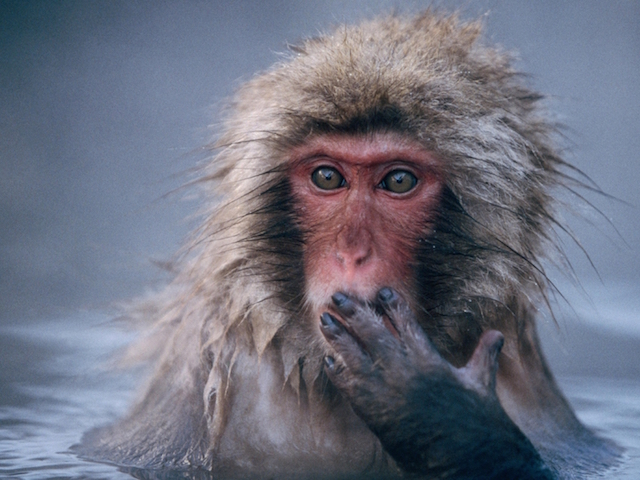 Wait a second. What if I did something special that they could treasure for years to come that could serve as a picture frame, hold memories and demonstrate some rudimentary skill as a woodworker?

Would it be possible? 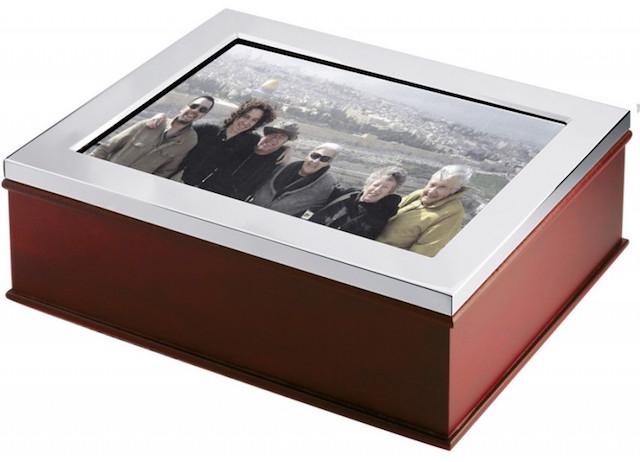 I think so. I’m thinking a two-part project. The first being sort of a deep wooden memory box with a picture frame as the cover. This way, the couples could put a photo from their big day in the cover while storing other treasures of the big event – the wedding invitations, some other important favors, etc. inside.

Now, a box out all by itself on a shelf would be plan and BOOOORing. What this project would need is a special stand of some type, and I’m thinking that perhaps this past Sunday’s Weekly Plan might be what fills the need. 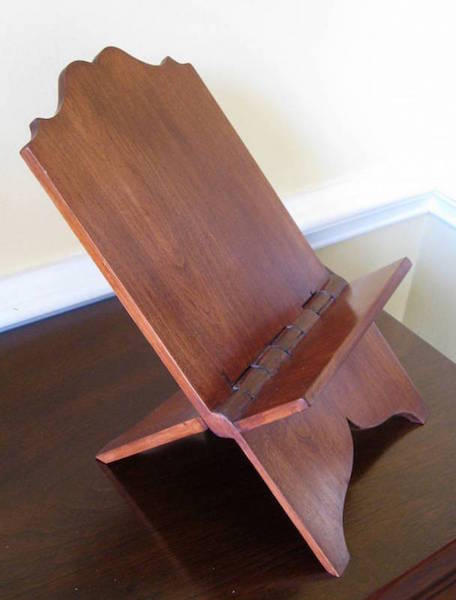 The Roubo bookstand would be an excellent way to showcase the box, suspending it above wherever it will be placed and really making it look snazzy.

Fortunately, two of the weddings aren’t planned until next spring, but one may be taking place around New Year’s Eve, so I may have to put my behind into gear and make these pieces a reality.

One thought on “Pass the rock!”