OK, I’m guilty as charged, your honor. For the past two weeks, I haven’t been paying attention to Tom’s Workbench. I know that for some of you, this was hard news to take. Was Tom giving up woodworking and taking up knitting? You must have been on pins and needles. 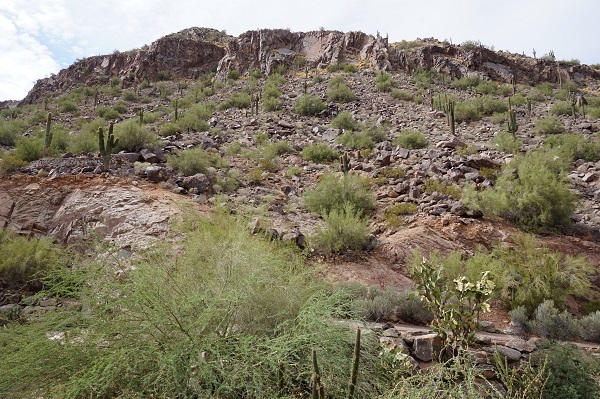 For the 99.9999% of the rest of you – you couldn’t have been so lucky. I was out deep in the desert southwest of the United States teaching some new public information courses for FEMA. Yup, a guy from Florida who deals with hurricanes was going to be part of the team that taught earthquake and wildfire responders how to do their jobs. 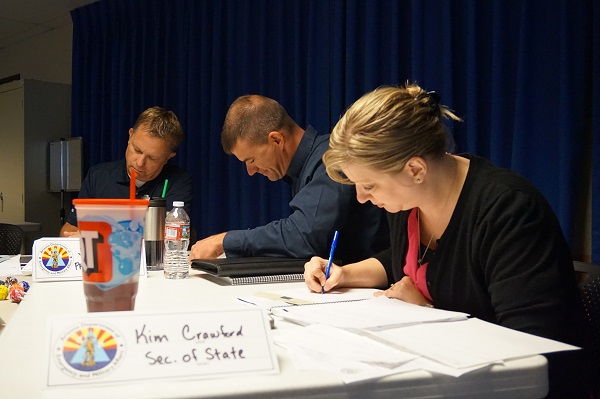 So, I left the morning after July 4th, stopped through Dallas – Fort Worth Airport and ended up in Phoenix. Now, when this past January 1 rolled around, I had never seen mountains or the desert. In January, I got the mountains, and in July, man, did I ever get the desert. It’s true what they say – it’s a dry heat – just like an oven.

While we stayed in really awesome places, we did work our butts off teaching. Piloting, in fact. The material we were instructing was newly revised, and needed to be instructed so any changes could be made. 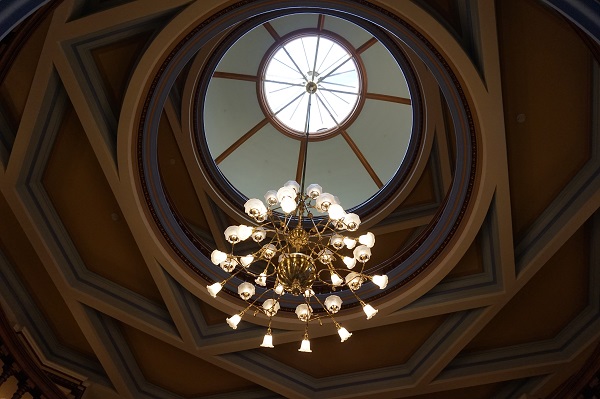 But, we did get a chance to see some things – like the Arizona capitol museum. Now that was a nice place, set in the old capitol building that was built around 1900 – even before Arizona became a state. The woodwork – even this far out west in the middle of the Sonora Desert – was spectacular. 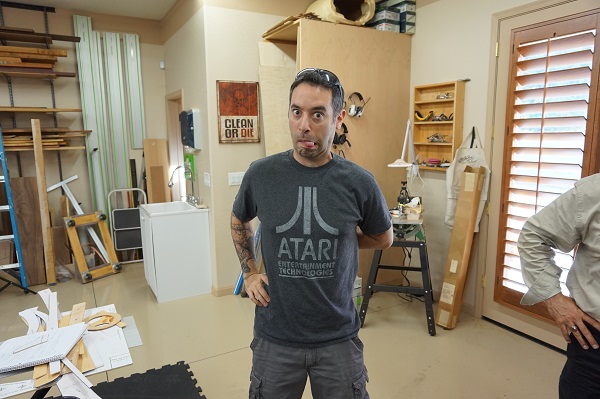 And, while we were in Phoenix, we had to stop by Marc Spagnuolo’s shop. While his wife Nicole was laid up late into her pregnancy, Marc did show us around the spectacular shop he had built. I’ve seen the building in pictures, and was thoroughly impressed, but seeing it in person was something else. 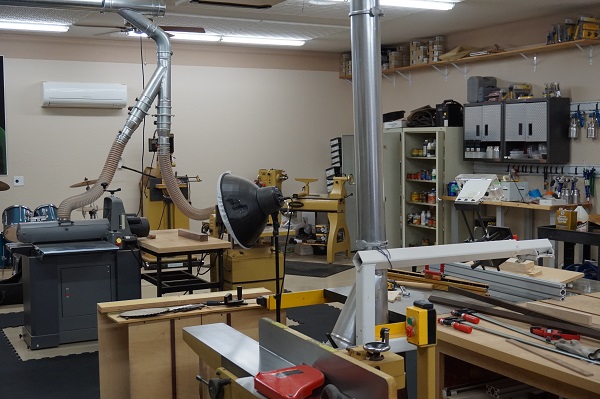 I had anticipated it feeling bigger than it was, but given that video equipment shared space with woodworking tools, it was easy to see just how the space could be eaten up. 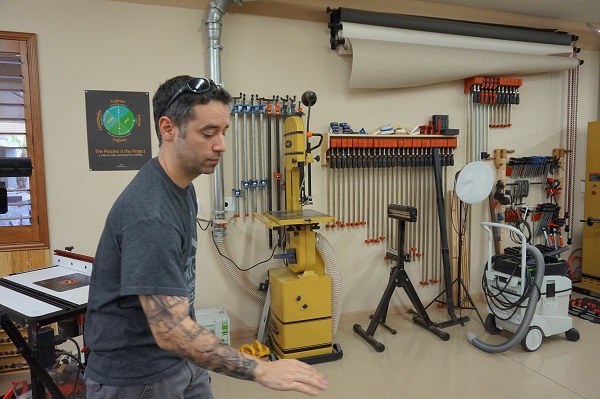 Marc had taken the time to carefully break each section of the shop into logical sections – lumber storage and prep, milling, hand work, assembly and the like. Not a bad use of space for sure. 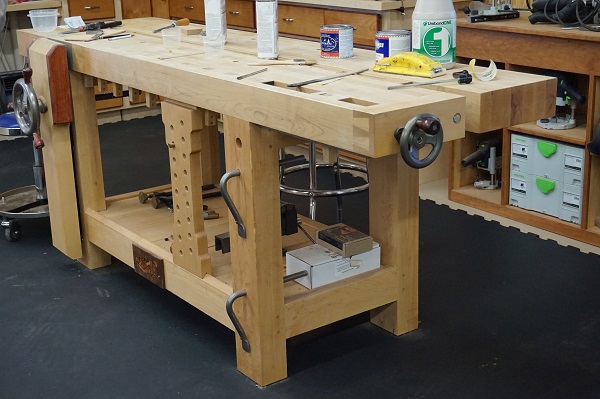 After just standing and soaking it in, it was late, and we had to go out to grab a bite at a local Italian place. Let’s just say that getting a couple of Italian guys from Jersey together in the desert made it look a little like a witness protection program reunion, but wow, was the food ever tasty. 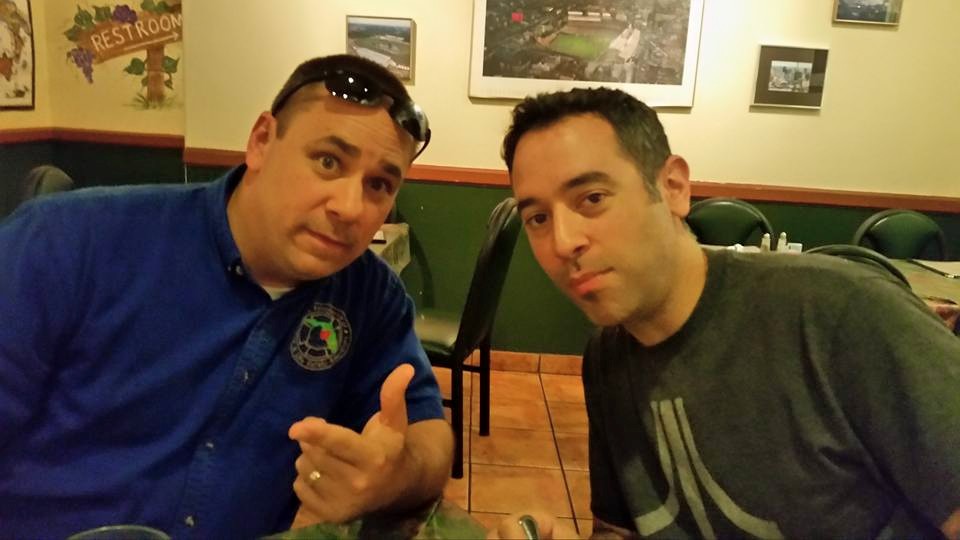 Now, back to the 9 to 5, my happy family and the shop that has missed me for way too long!

2 thoughts on “Deep in the desert”